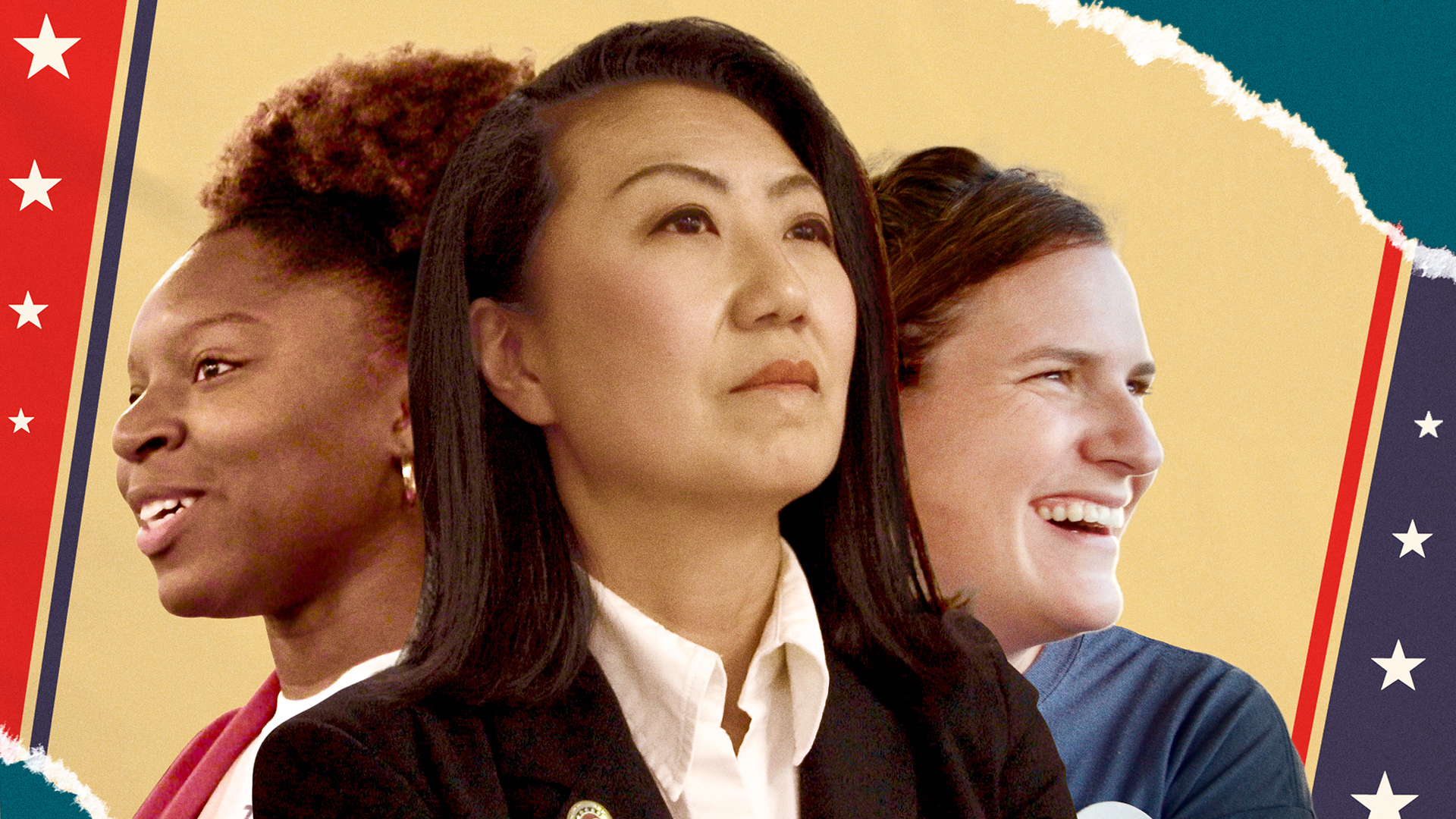 (San Francisco, CA) September 2, 2020 – Local elections, especially those in smaller cities in Middle America, often go overlooked by national media, even though the dynamics at play can mirror — and sometimes predict — the ebb and flow of America’s large-scale political landscape. Represent, directed by Hillary Bachelder, follows three women running for office in the heart of the Midwest leading up to the 2018 midterm elections, as they take on entrenched local political networks and fight to reshape politics on their own terms. Represent will premiere on PBS’s Independent Lens on October 26, 2020 at 10/9c (check local listings), and will also be available to stream on PBS.org and the PBS Video App.

Twenty-two-year-old activist Myya Jones is a former Congressional intern and college senior when she announces her candidacy for mayor of Detroit in 2017. Despite impossibly long odds, the word gets out and her campaign team — primarily young, black women inspired by Myya’s efforts — continues to grow.

Meanwhile, in rural Granville, Ohio, 33-year-old Bryn Bird files paperwork to run for Township Trustee. Bryn, a farmer and working mother, grew up as a Democrat in the conservative Midwest countryside. With a nudge from a local women-led group established in response to the 2016 election, Bryn takes the plunge into the political arena, thrusting her into the center of a fight against the conservative “old boys’ network” that has long controlled their quiet town.

In a Chicago suburb, 47-year-old Korean American Julie Cho runs for State Representative. As a conservative Republican, she faces unlikely odds against a popular incumbent Democrat. As the national rhetoric intensifies and the midterm elections near, Julie leans into her shared identities — woman of color, conservative, immigrant.

Represent depicts the varying degrees of microaggressions faced by women candidates who run for office, and ultimately shows how much these contenders have in common, despite their

differing alignment on the political spectrum. Represent examines the systems that have failed historically underrepresented candidates, and shows where improvement is needed.

“I was deeply inspired by the perseverance and resilience that Myya, Bryn, and Julie showed in their campaigns, and particularly by their courage in challenging deep-rooted political systems as they sought to improve their communities,” said Bachelder. “I hope that the public broadcast of Represent likewise inspires audiences all over the country to pay attention to local politics, particularly in such an important election year, and make their voices and their votes count however they can.”

Visit the Represent film page for more about the Independent Lens premiere.

Hillary Bachelder is a documentary director, cinematographer, and editor and the founder of Backbone Films in Chicago. She is the former Director of Production at Kartemquin Films and earned both editing and production credits on over a dozen of the company’s critically acclaimed films and series, including the Emmy-award-winning Trials of Muhammad Ali, POV’s Raising Bertie, and Oscar-nominated Minding the Gap. Over the last ten years, Hillary has earned cinematography credits on films such as The Dilemma of Desire, which premiered at South by Southwest in 2020, and the ongoing Fighting Time series. Her editing work includes a 2018 Edward R Murrow award-winning New York Times series. Hillary is the director, shooter, and editor of Represent, which premiered in over 60 theaters across the country in August 2020 and will be broadcast nationally on PBS’ Independent Lens in October.