The documentary, by filmmakers Meg McLagan and Daria Sommers, takes an intimate look at war through the eyes of women on the front lines and the U.S. military policy that bans them from combat. Lioness will air Thursday as part of an encore presentation on Independent Lens. 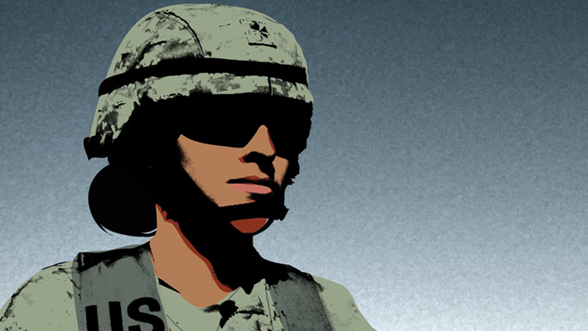 How did five female Army support soldiers — mechanics, supply clerks and engineers — end up fighting alongside the Marines in some of the bloodiest counterinsurgency battles of the Iraq War? Directors Meg McLagan and Daria Sommers give an intimate look at war through the eyes of the first women in U.S. history sent into direct ground combat, despite a policy that bans them from doing so. Through harrowing personal stories, these women candidly share their experiences in Iraq as well as from their lives back home to form a portrait of the emotional and psychological effects of war. Watch the trailer for Lioness after the jump.