It was a night to remember at the 40th Annual News and Documentary Emmy® Awards ceremony in New York City, as ITVS filmmakers garnered five Emmy Awards, on top of 16 total nominations.

The Awards, as announced by the National Academy of Television Arts & Sciences (NATAS), were presented at Lincoln Center’s Alice Tully Hall on Tuesday, September 24, and honor films distributed in 2018. The event was attended by more than 1,000 television and news media industry executives, news and documentary producers, and journalists.

And the Emmys went to...

I Am Not Your Negro (ITVS-funded, Independent Lens), by Raoul Peck, won for Outstanding Arts and Culture Documentary. 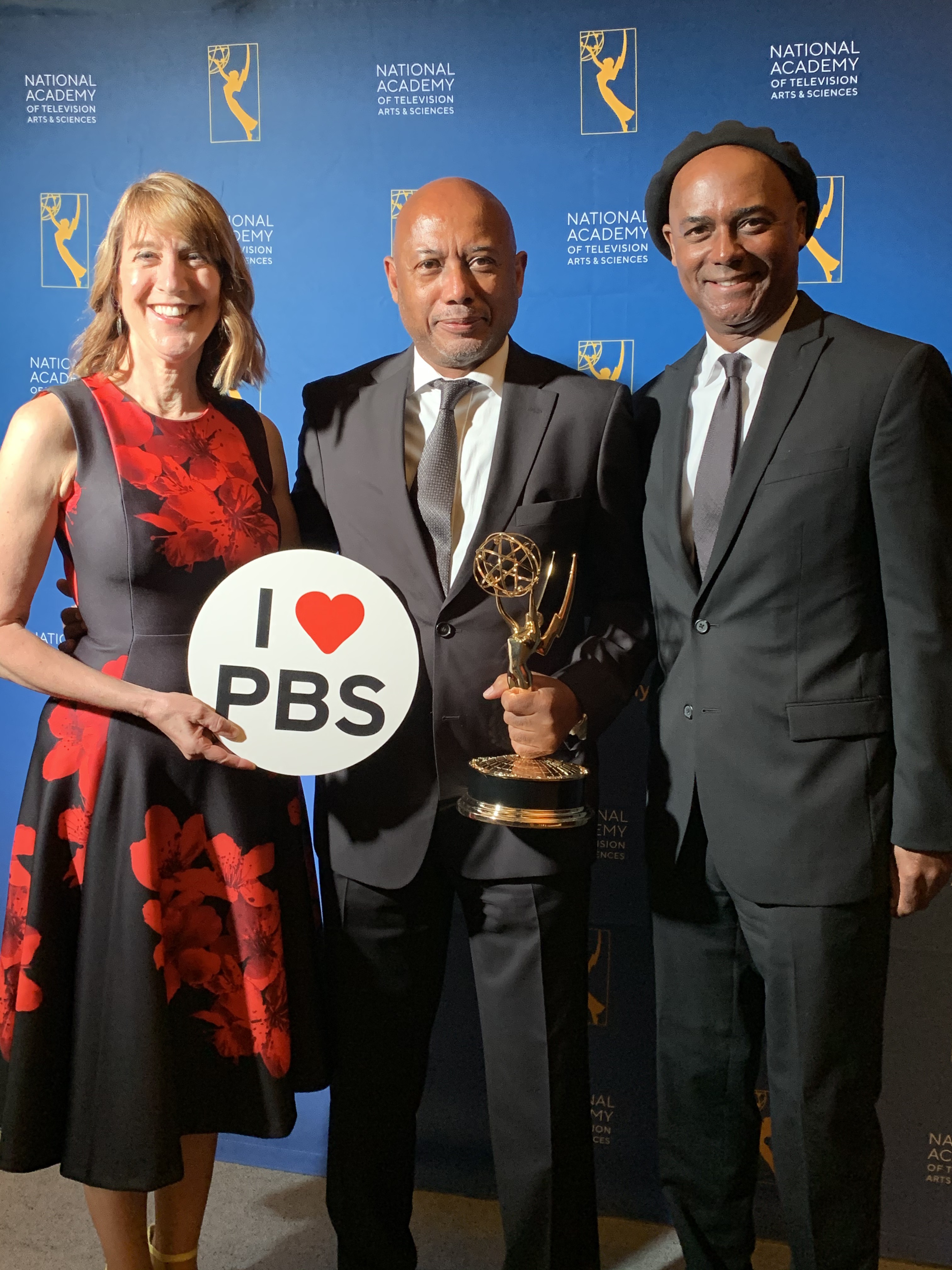 “We are so honored to have funded and co-produced Geeta Gandbhir and Asad Faruqi’s harrowing tale of those who risk their lives for their countrymen,” said Jim Sommers, ITVS Senior Vice President of Content. “We applaud filmmakers like Armed with Faith’s Geeta and Asad who have the bravery to make sure these stories reach all Americans.” 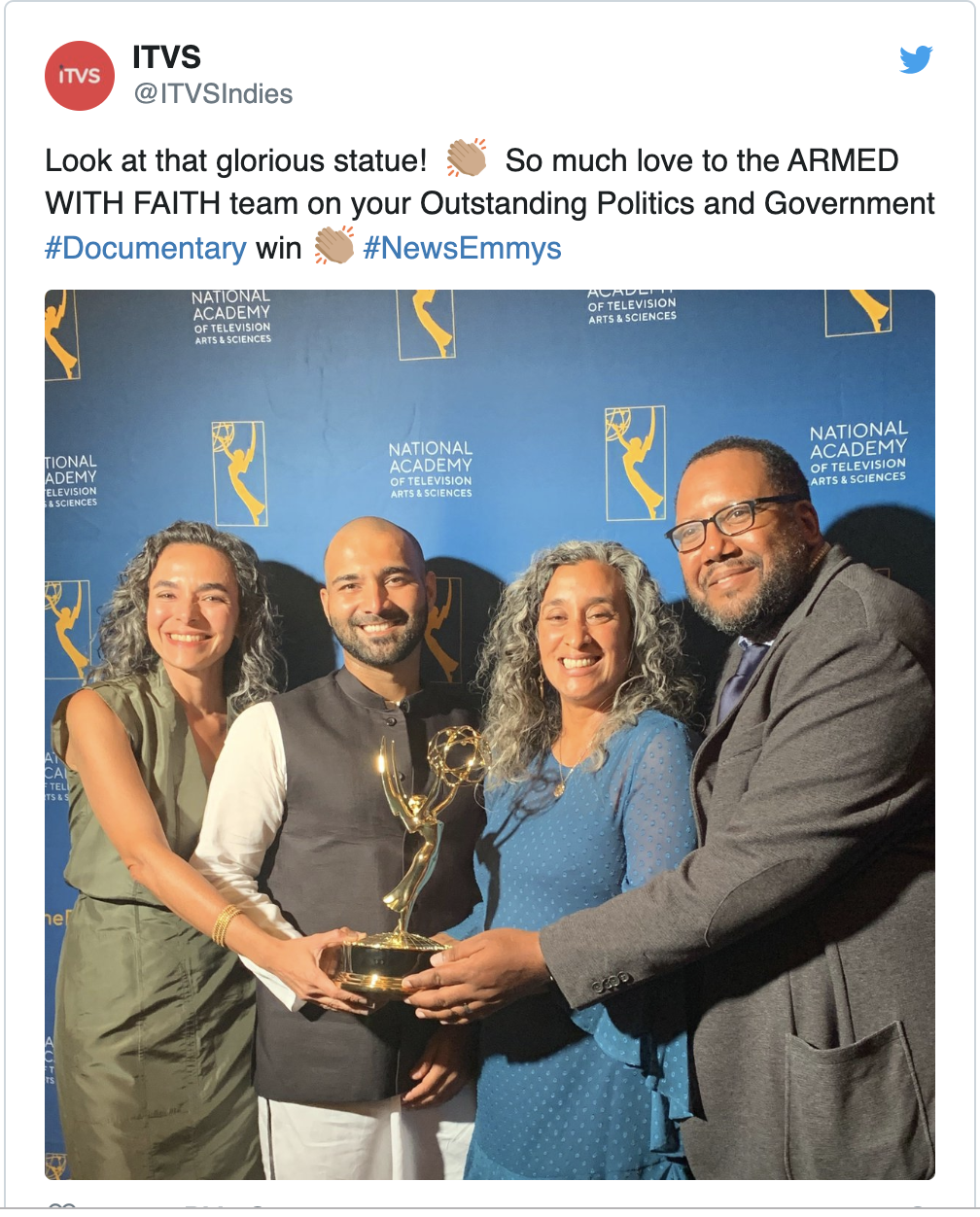 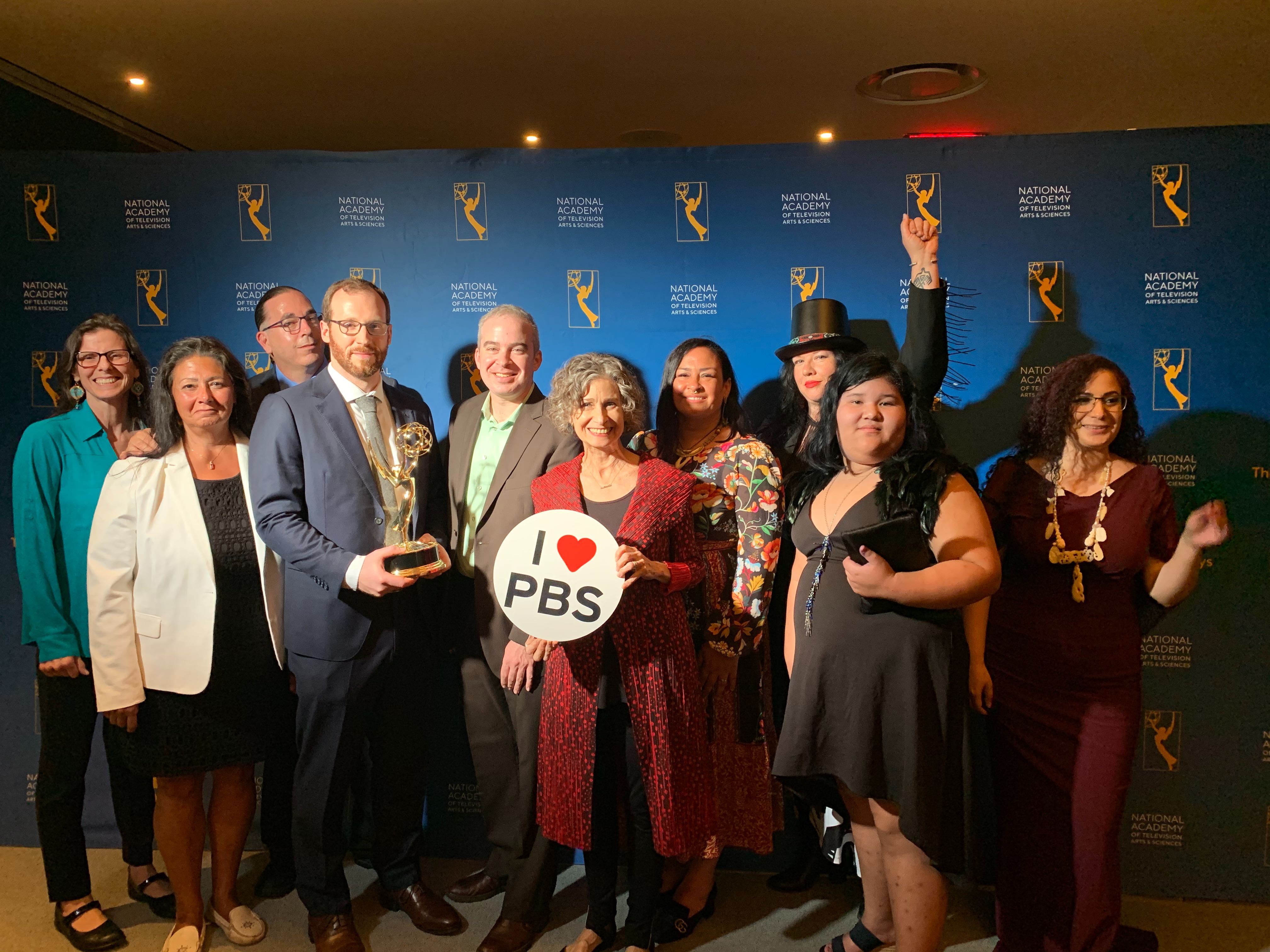 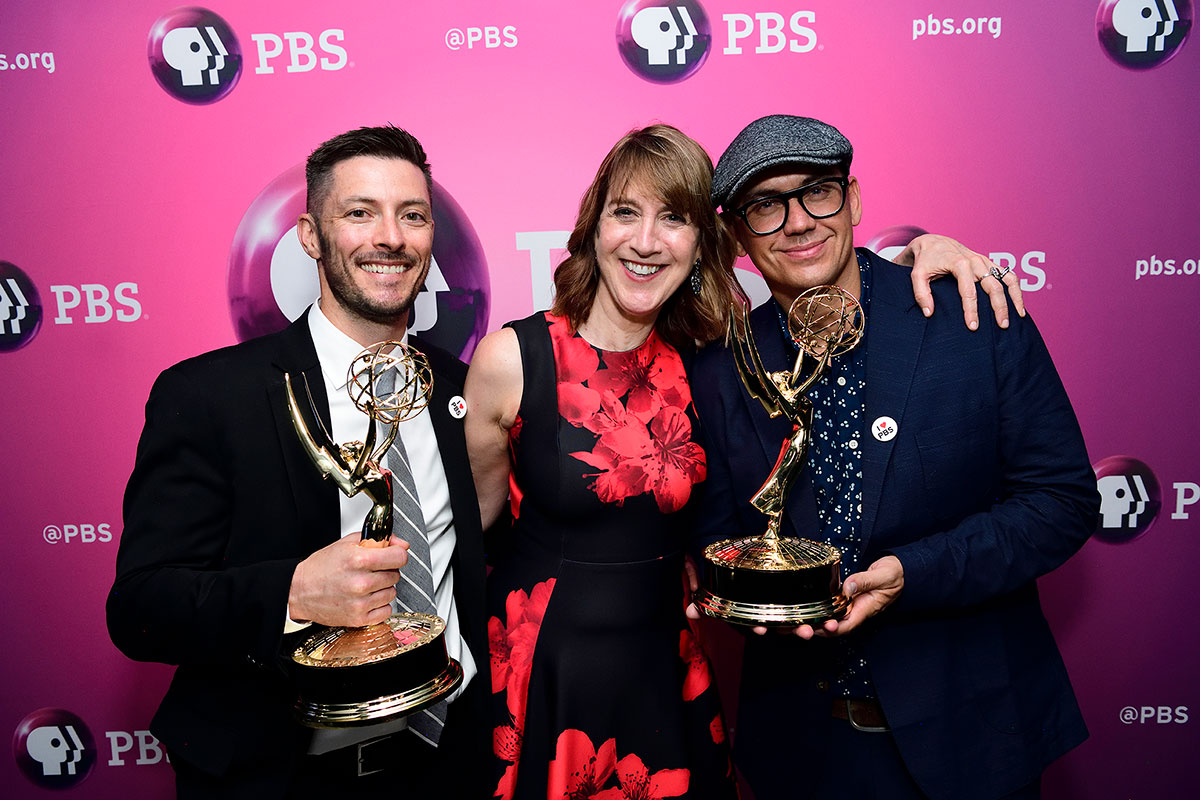 We'd also like to salute all the ITVS films nominated for News & Documentary Emmys -- these talented filmmaking teams should be proud of their accomplishments just as we're proud to have been their partner.

I Am Not Your Negro (ITVS-funded, Independent Lens) 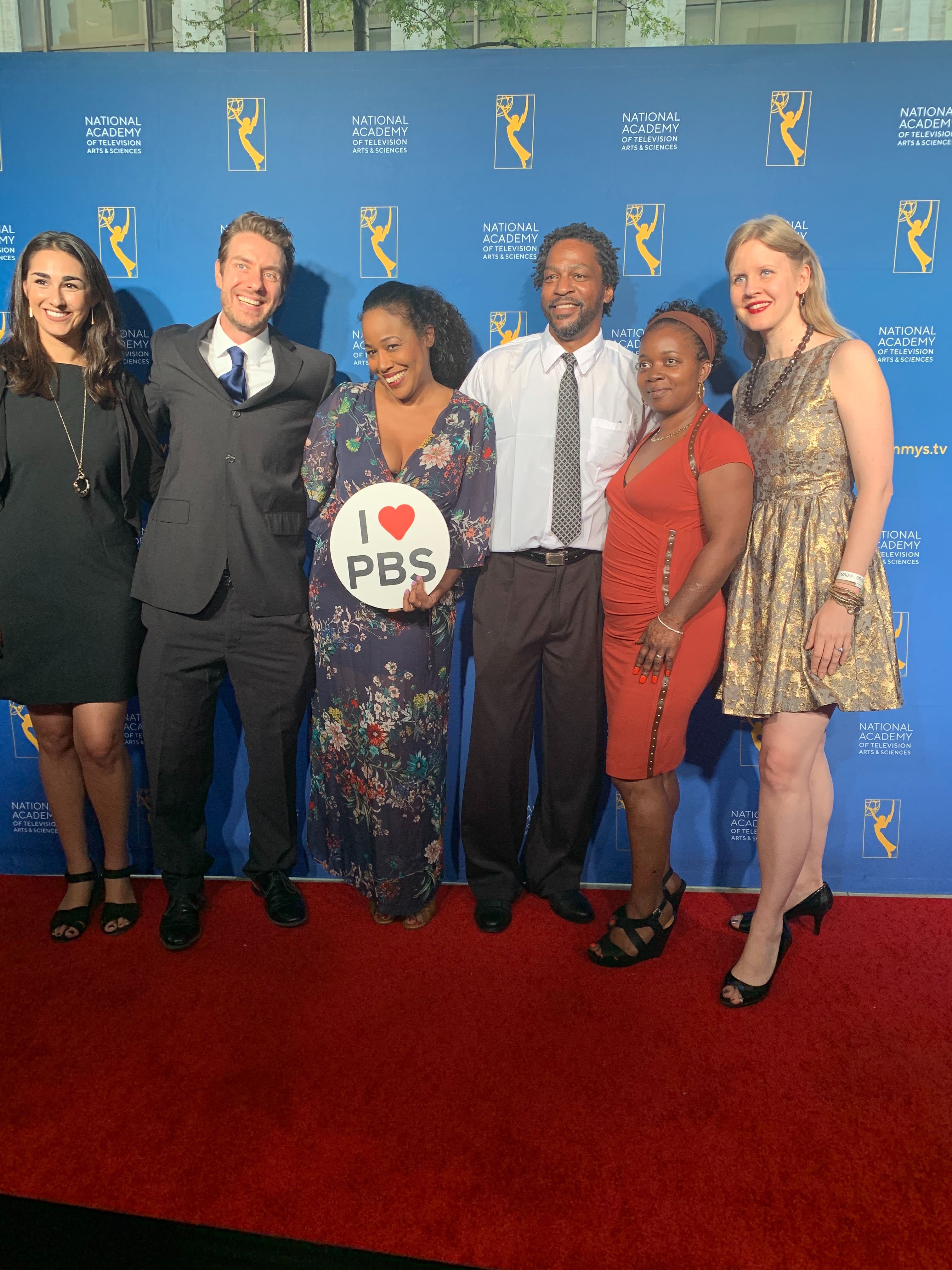 The team from QUEST with POV's Justine Nagan 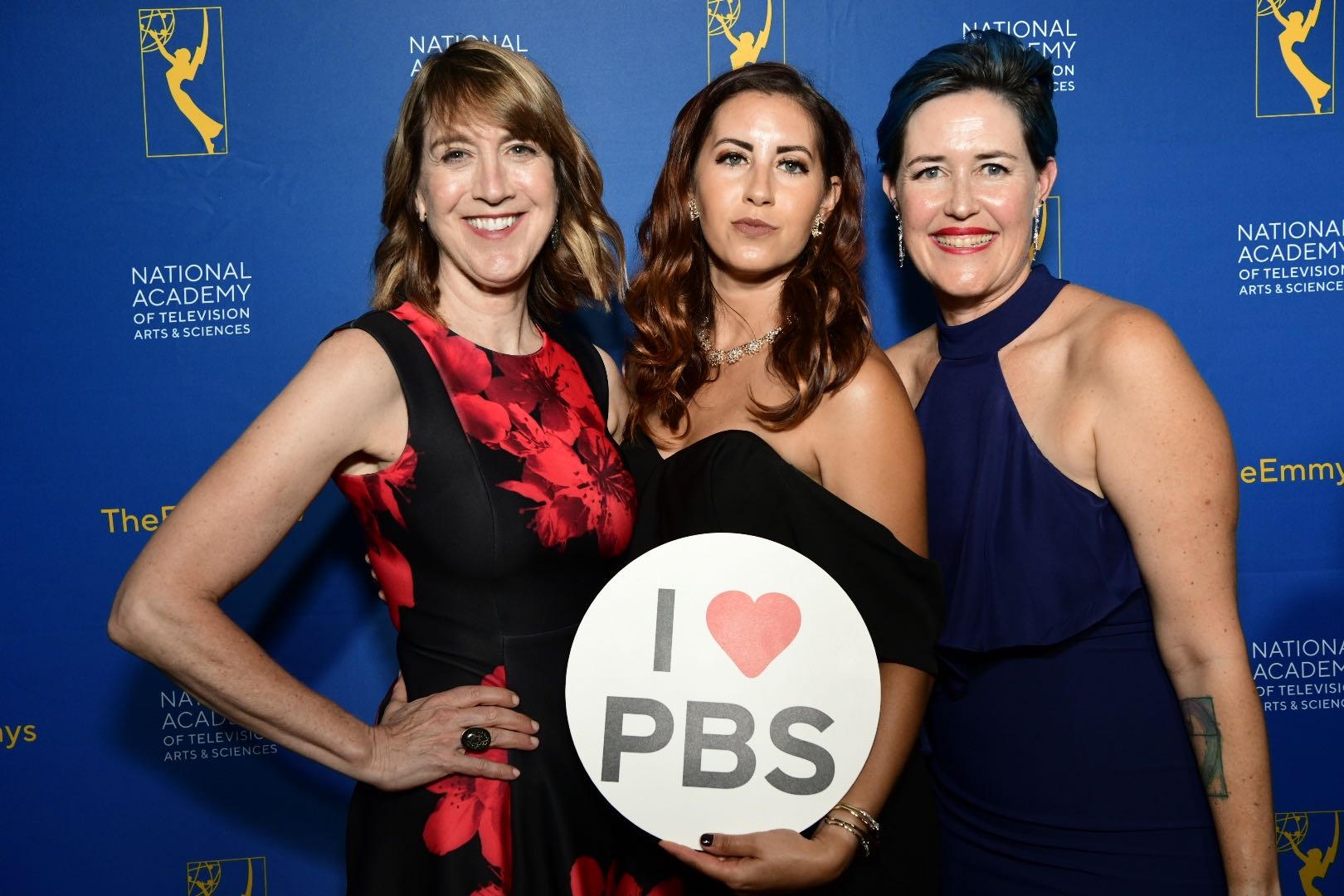 The Cleaners (Independent Lens) by Hans Block and Moritz Riesewieck 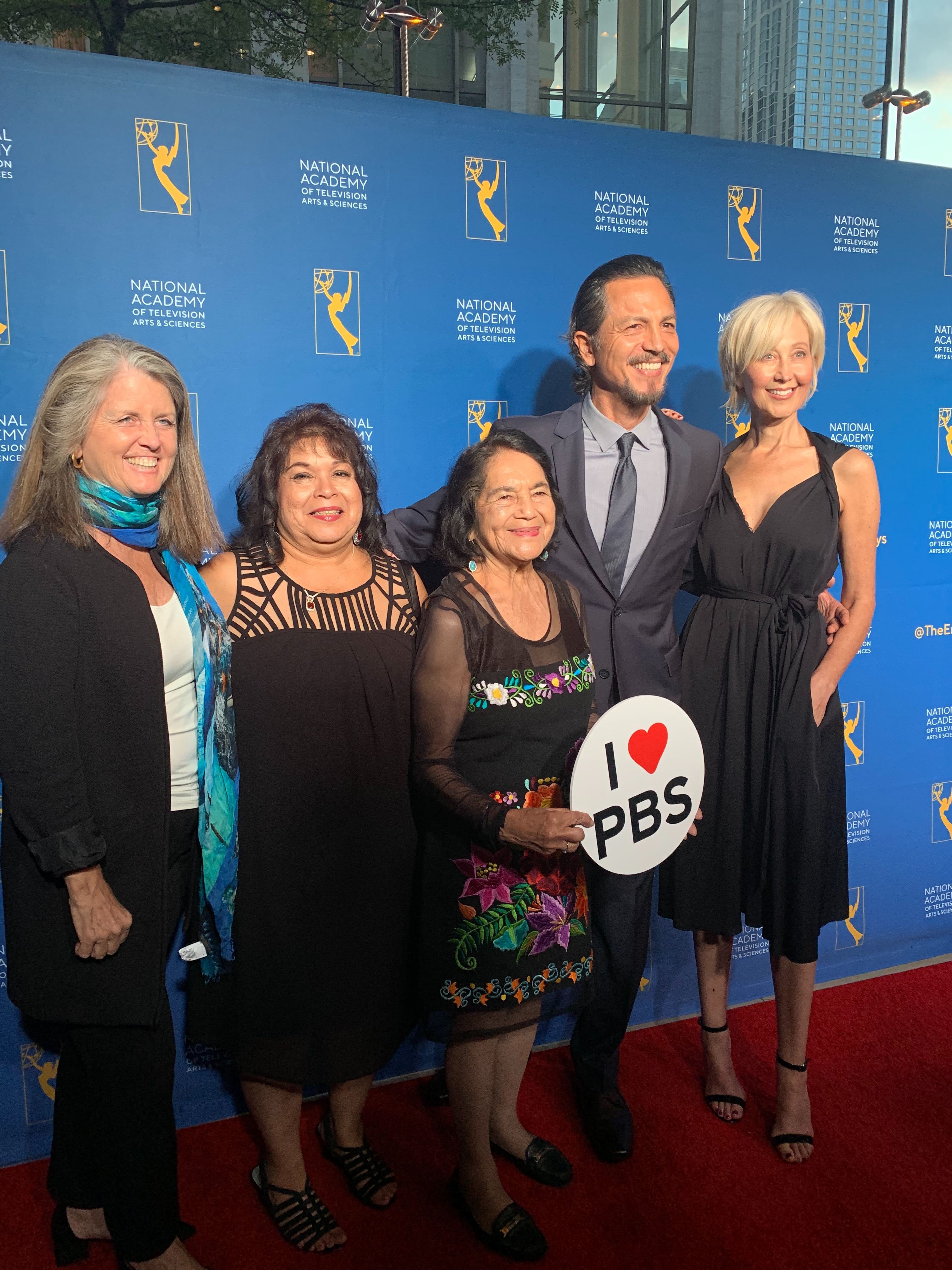 The team from Dolores, including Dolores Huerta herself, and producer Benjamin Bratt

I Am Not Your Negro

Tell Them We Are Rising: The Story of Black Colleges and Universities (ITVS-funded, Independent Lens) by Stanley Nelson and Marco Williams