It's that time of year again to don our puffer coats and snow boots. ITVS will head to Park City, Utah to support ITVS-funded and co-produced films at the storied Sundance Film Festival. We hope to see you at one of the premieres or picking up some festival gear! 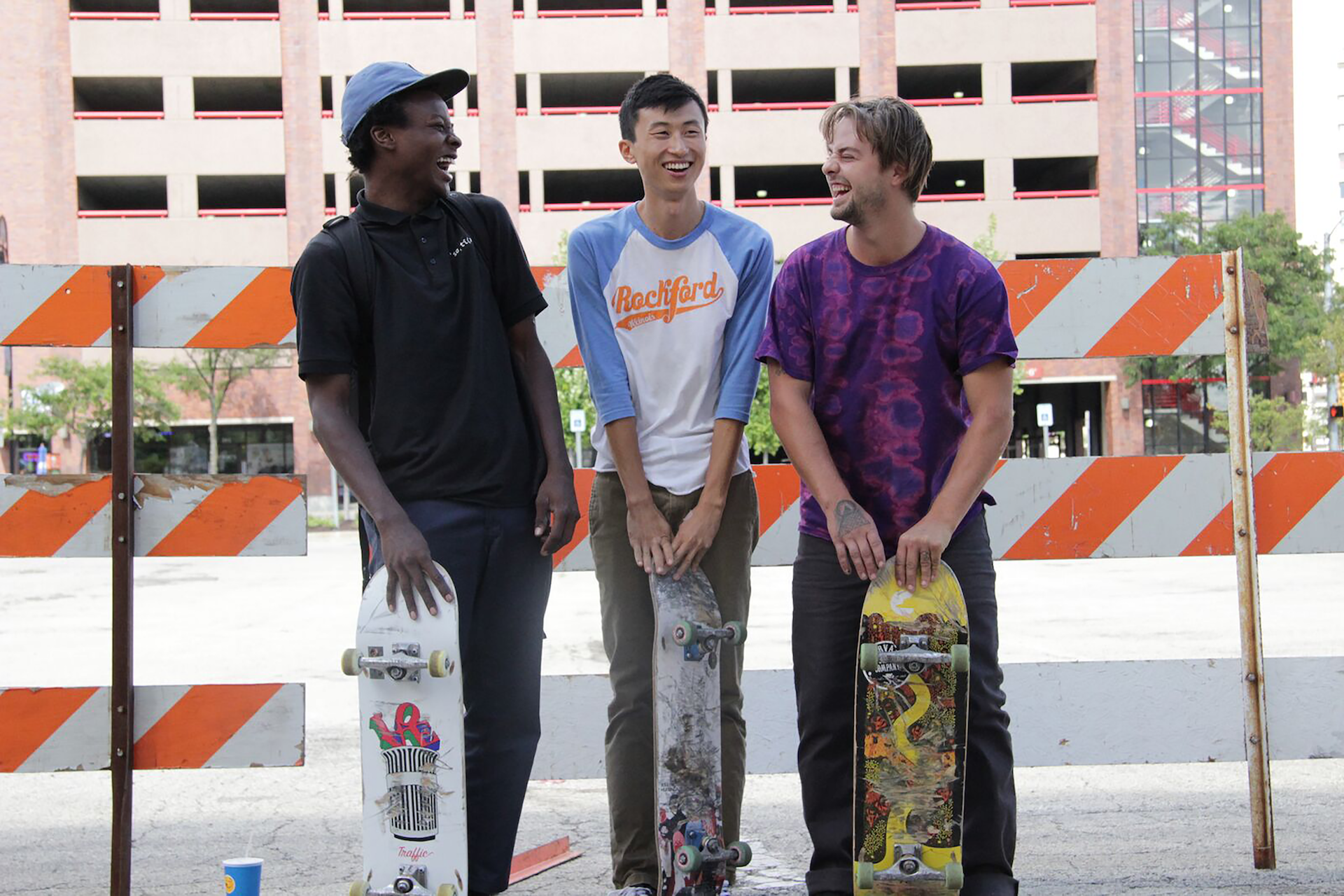 Bing, a Chinese American 25-year-old, returns to his hometown and reconnects with two skateboarders: Keire, an African American 17-year-old, and Zack, a white 23-year-old. Bing’s investigation of trauma in their homes culminates in him confronting his own estranged family, and over the next three years, Bing and his friends’ freewheeling lives unravel as they struggle with a rocky transition from adolescence into manhood.

Full of Americana and music, ITVS co-produced The King, which will broadcast on Independent Lens on PBS as part of the 2018-2019 season. 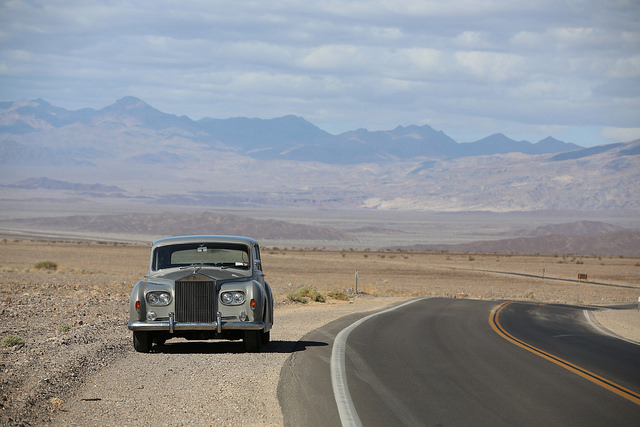 Forty years after the death of Elvis Presley, the new film from two-time Sundance Film Festival Grand Jury Prize winner Eugene Jarecki (The House I Live In) takes the King’s 1963 Rolls-Royce on a musical road trip across the country Presley left behind. From the Deep South to New York, Las Vegas, and beyond, a tapestry of luminaries and unknown Americans join the journey, expressing themselves in words and song.

Also premiering is the Independent Lens co-produced Won't You Be My Neighbor, a Focus Features presentation in association with Tremolo Productions.