CPB, in partnership with America’s Promise Alliance and the Bill & Melinda Gates Foundation, launched the American Graduate Tuesday in D.C. — a significant new initiative to combat the dropout epidemic in the U.S. Independent Lens host America Ferrera was on hand to discuss ways Public Media can play a meaningful role in education.

Visit the American Graduate Facebook page to find more up to date information from the event. 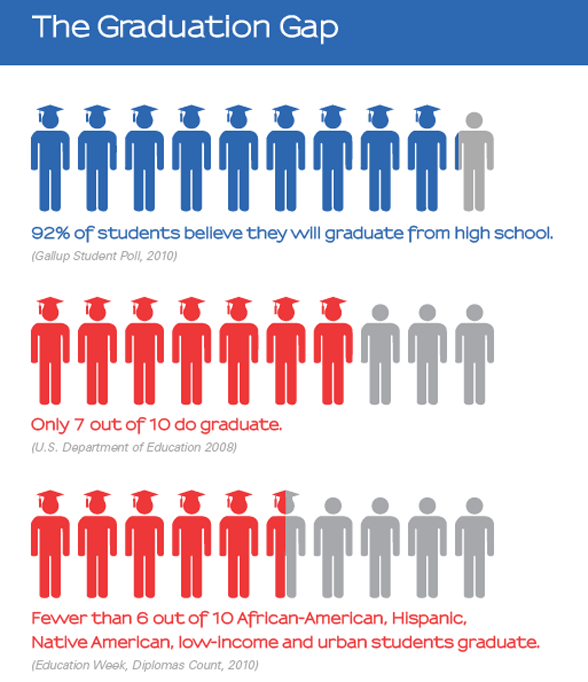