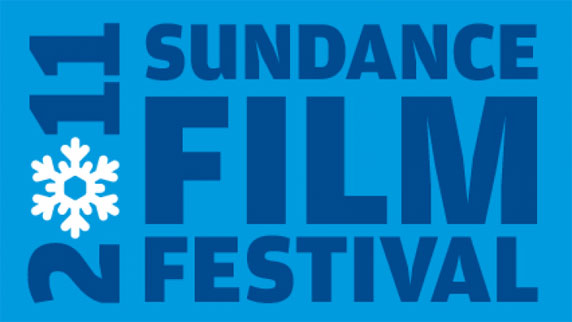 ITVS is well represented at this year’s Sundance Film Festival in Park City. In addition to having two films competing in the festival and another two hosting their doc premiere, two ITVS execs are also on-hand for industry meetings. Vice Presidents Claire Aguilar (programming) and Lois Vossen (series producer of Independent Lens) will both be attending the following two events over the next few days:

Meet the Funders Panel An informal pitch and Q&A session for up to 10 filmmakers per session. When: Tuesday, January 25 10:30AM - 12:15PM Where: Sundance House, Park City You can also find Clare and Lois on twitter, just search for #itvssundance.