Granito: How to Nail a Dictator, Mariachi High, Precious Knowledge, and Tales of Masked Men were the ITVS programs recognized with nominations for the 28th annual Imagen Awards. 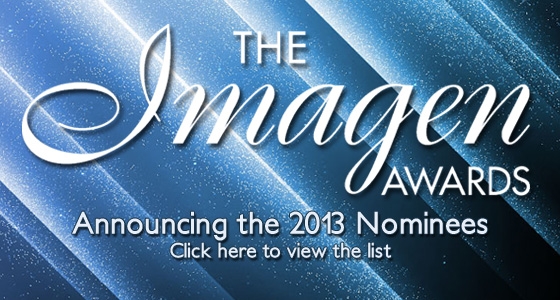 Administered by the Imagen Foundation, the Imagen Awards aim to recognize and reward positive portrayals of Latinos in all forms of media, as well as to encourage and recognize the achievements of Latinos in the entertainment and communications industries. A panel of entertainment industry executives and Latino community leaders select the winners for each category. The awards will be presented on Friday, August 16 at the Beverly Hilton in Los Angeles, CA and will be aired as a one-hour special on PBS SoCal.

Granito: How to Nail a Dictator is the story of destinies joined by Guatemala’s past, and how a documentary film from 1982, When the Mountains Tremble, becomes forensic evidence to help prove a genocide case against a military dictator:

Mariachi High presents a year in the life of top-ranked members of Zapata High School’s championship mariachi ensemble on the Rio Grande in South Texas:

Precious Knowledge documents a highly successful Mexican American Studies program at a high school in Tucson that comes under fire for teaching ethnic chauvinism and the individuals who fought back:

Tales of Masked Men explores the world of lucha libre — Mexican wrestling — and the tradition of the masked wrestler, or luchador:

Congratulations to the filmmakers on this incredible achievement!