Elected in July, Gita Saedi Kiely has joined the ITVS Board of Directors. She is an accomplished leader who brings to the Board extensive experience in the documentary world.

From 2012 to 2016, Saedi Kiely served as the Executive and Festival Director at the Big Sky Documentary Film Festival, in Missoula, MT, the premier non-fiction film destination in the western United States.  In addition to shepherding aspiring documentarians, Saedi Kiely is also a documentary filmmaker and producer herself. For nearly two decades, she has worked closely with ITVS and Kartemquin Films on a number of projects, including the acclaimed, multi-part PBS series on immigration, The New Americans.

About her collaboration with ITVS as a Board member, Saedi Kiely said, “It was almost 20 years ago that I first got acquainted with ITVS as a producer on The New Americans. Since that time, I've had the pleasure of being mentored by and mentoring others at ITVS on a number of projects. I cannot separate my growth and career in independent documentary film with ITVS, so it thrills me to be part of supporting and helping the next generation of ITVS filmmakers—and ITVS as an institution—grow and succeed.” 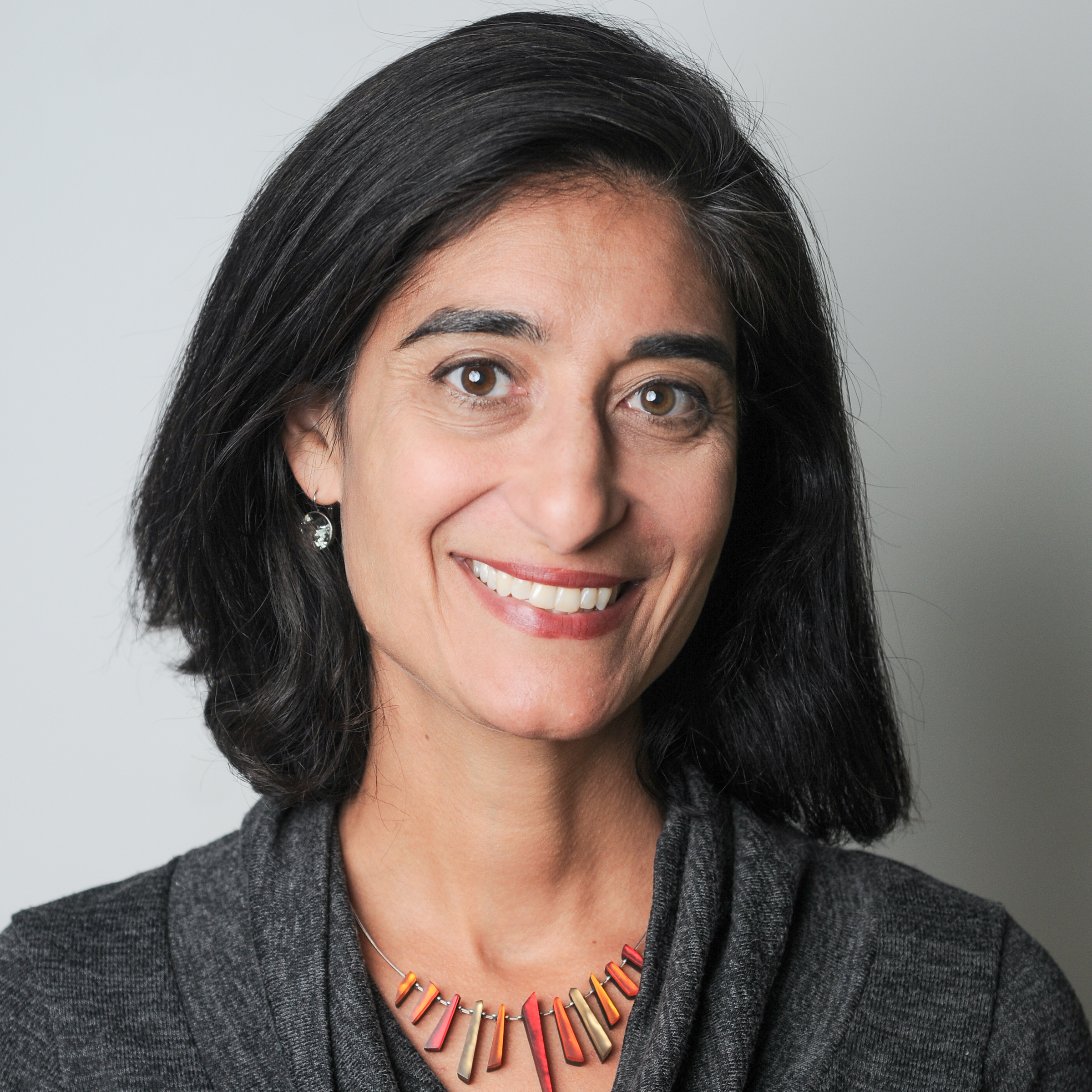 ITVS’s President and CEO Sally Jo Fifer echoed, “We are thrilled to welcome Gita Saedi Kiely to the Board. We've known her and her important work since she directed and produced for the ITVS-funded New Americans series in 2003 and have followed her through her extraordinary stewardship of the Big Sky Film Documentary Film Festival. Gita's ability to see our world through the lenses of a filmmaker, a storyteller who amplifies unheard voices, and an executive director will be tremendous assets to ITVS."

After attending her first Board meeting on July 28, Saedi Kiely added, “I'm so excited by the breadth of expertise and perspective of this stellar Board. This paramount moment in our industry makes the work feel incredibly crucial and valuable.”

With Saedi Kiely’s contributions, ITVS Board and staff look forward to continuing to bring stories home to all of the American people.