We have lost a beloved colleague and a dear friend. Patrick Baroch, ITVS’s National Engagement Consultant in Seattle, passed away last week in Port Orchard, Washington. 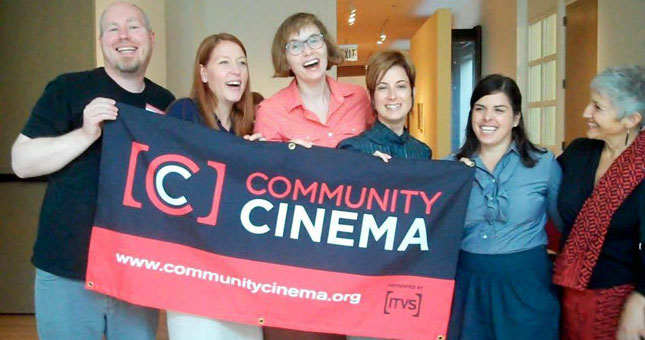 The loss to ITVS and the world-at-large is immeasurable. In his role organizing Community Cinema screenings in the Pacific Northwest for the past nine years, Patrick cultivated a vibrant community of partners who collaborated with him to present memorable events that left a lasting impact on those who participated. Beyond his work in the Northwest, Patrick guided and supported 20 other ITVS partner organizations across the country in producing local engagement activities inspired by our documentaries. He approached his work with creative zeal, warmth, intelligence, and humor. Words cannot express how much he will be missed. 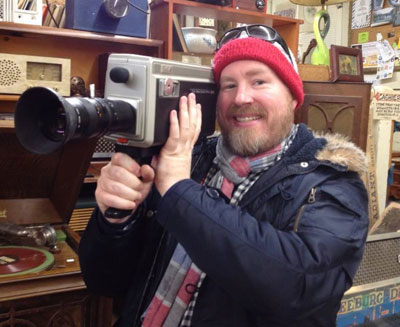 Born January 14, 1969 in Baltimore, Patrick grew up in Maryland before attending the Tisch School of the Arts at New York University, graduating in 1991. Thereafter he lived and worked in New York City, relocating to Seattle, WA in 1995. Patrick was a creative artist, sculptor, furniture maker, TV producer, and filmmaker. In Seattle, his works were exhibited at various local galleries, on local TV, and in the annual Seattle Lesbian and Gay Film Festival. The Homo Home Show, co-produced with Nate BeMiller, was a “must see” item on Public Access TV for several seasons. Patrick’s creative and off-the wall personality led to constant joy and hilarity for all those around him.

A very bright, albeit offbeat, light has gone out of the world that can never be replaced. Patrick is survived by his parents Jerome and Frances Baroch of Osprey, Florida, his sister Amy Baroch Labenski of Washington DC, extended family, and countless friends who were lucky enough to have Patrick in their lives. One of Patrick’s great companions for the last 10 years was Quincy Beasley Macintosh Baroch, a rescued, white Chihuahua-mix. In lieu of flowers, if you would like to make a donation in honor of Patrick, please consider a donation to your local animal rescue.