The Academy Award-nominated documentary To Hell and Back Again by Danfung Dennis will stream on Tuesday, May 29 at 8pm ET / 5pm PT — following its Monday night premiere on PBS. 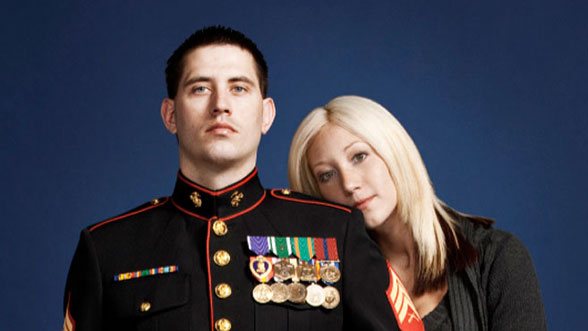 The documentary follows then 25 year-old Sgt. Nathan Harris’s experience fighting the war in Afghanistan and recovering from a serious injury back in the U.S. In his gripping feature length doc, filmmaker Danfung Dennis skillfully inter-cuts both worlds to show the intense battle scenes alongside the grinding routine of life at home. Sgt. Harris has been invited to participate in Tuesday’s social screening as a panelist.

The event will take place on a single screen social TV player for PBS which empowers groups large and small to attend online screenings with real time interaction, like chat, polls, quizzes, and more – and it’s completely free and easy to use. Join us for Tuesday’s screening of Hell and Back Again.