ITVS is pleased to welcome Antonia Carew-Watts as our new Vice President of Business Affairs. 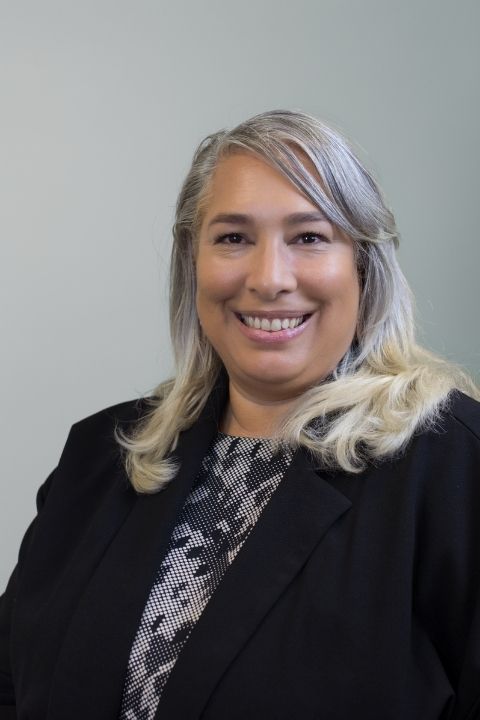 In her new role, she will lead a team focusing on strategic deals and relationships with the San Francisco nonprofit’s partners and oversee business and legal affairs across ITVS units, brands, multiplatform assets and events. In addition, Carew-Watts will guide licensing and other strategies to support ITVS’s content development, production, distribution and audience development goals and initiatives. She will join ITVS on Nov. 8.

“Antonia comes to ITVS with an impeccable record of championing public television and navigating the often complex deal structures of independent artists,” said John Cheng, ITVS chief financial officer. “We are excited to welcome her to ITVS as the leader of our business affairs team.”

Prior to joining ITVS, Ms. Carew-Watts was a senior attorney for The WNET Group, New York’s flagship PBS station. At WNET, Ms. Carew-Watts served as production counsel for national and local programs, including the award-winning biography series American Masters. She advised on the series’ programs about such luminaries as Toni Morrison, Alvin Ailey, Rita Moreno, Oliver Sacks, Amy Tan and Miles Davis, among many others. Ms. Carew-Watts also advised on the expansion of the American Masters brand to include new digital initiatives, focusing on emerging masters (Masters in the Making), LGBTQ innovators (Masters of Drag), and groundbreakers in the disability community (Renegades), as well as the launch of an American Masters podcast and an archive for scholarly research.

Earlier in her career, Ms. Carew-Watts was an associate in the intellectual property practice group at Cleary Gottlieb Steen & Hamilton LLP, advising corporate clients such as Google and Barilla on mergers and acquisitions, non-profit arts clients and independent filmmakers.

“I am a longtime fan of ITVS's diverse content and eager to collaborate with a team known for its leadership in building a sustainable ecosystem for independent creators,” said Carew-Watts. “I look forward to applying my experience to advance a critically important mission in the world today.”

Ms. Carew-Watts received her B.A. from Yale University in 1991 and her J.D. from Harvard Law School in 2009. Before attending law school, she established a career in entertainment and arts, working in development for non-profit performance production companies and on the design teams for television series, feature films and theme parks for Walt Disney Imagineering.

Ms. Carew-Watts serves on the board of directors of Black Public Media and was formerly director of the Association of Black Women Attorneys.