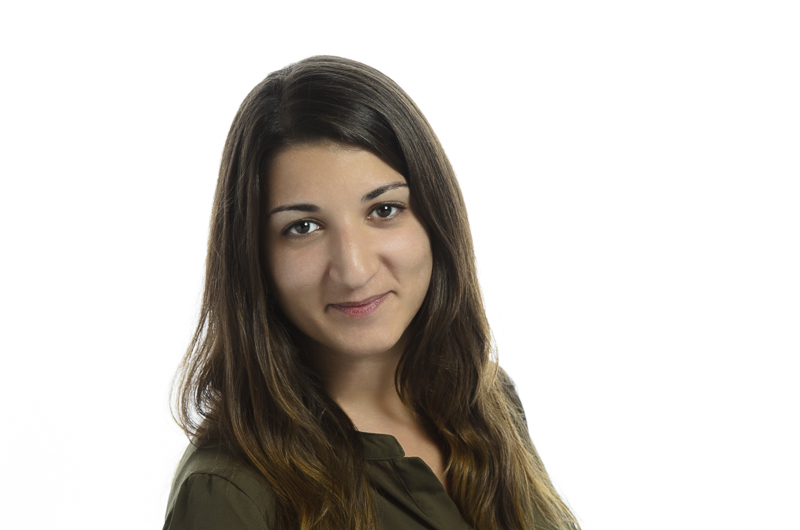 Independent Television Service is excited to announce that Shaady Salehi, previously executive director of Active Voice, has been appointed managing director of distribution and audience development.

As the newest member of the ITVS senior leadership team, Salehi will be responsible for developing and executing strategies for multi-platform distribution, thematic campaigns, station relations, and community engagement and impact. She will also serve as a senior ambassador for the organization, representing ITVS-funded programs and services to the public television system, and expanding and strengthening the connections between local public television stations and the communities they serve.

Salehi has collaborated with myriad filmmakers, distributors, and media companies to increase the reach and social impact potential for their films. Among the many ITVS-funded titles she’s worked with are American Promise, The New Black, The State of Arizona, Welcome to Shelbyville, and Detropia.

“We are thrilled to welcome Shaady to ITVS,” said Sally Jo Fifer, president and CEO. “With more than a decade of experience in media arts, community impact, and strategic communications, she brings deep knowledge of the ways in which audiences engage with independent film. Her expertise and commitment to social interest content promise to strengthen the reach of ITVS to a range of audiences.”

Salehi comes to ITVS after serving 11 years at Active Voice, a pioneering organization that uses film to advance social change. She joined the organization as a researcher, and in 2012 was named executive director, succeeding founder Ellen Schneider. Salehi is a 2014 Aspen Institute Fellow, serves on the advisory committee of the Arab Film Festival, and on the board of Let It Ripple, a nonprofit that experiments with collaborative filmmaking for the common good. She also holds a master’s degree in strategic communications from Columbia University.