Got Park City fever yet? ITVS is back at the world famous Sundance Film Festival to proudly support four of our funded films, and to hobnob with the industry's finest people, including, we hope, you. If you’re packing your parka and ready to dive in for a week of great documentaries, then here are the screenings you just can’t miss. 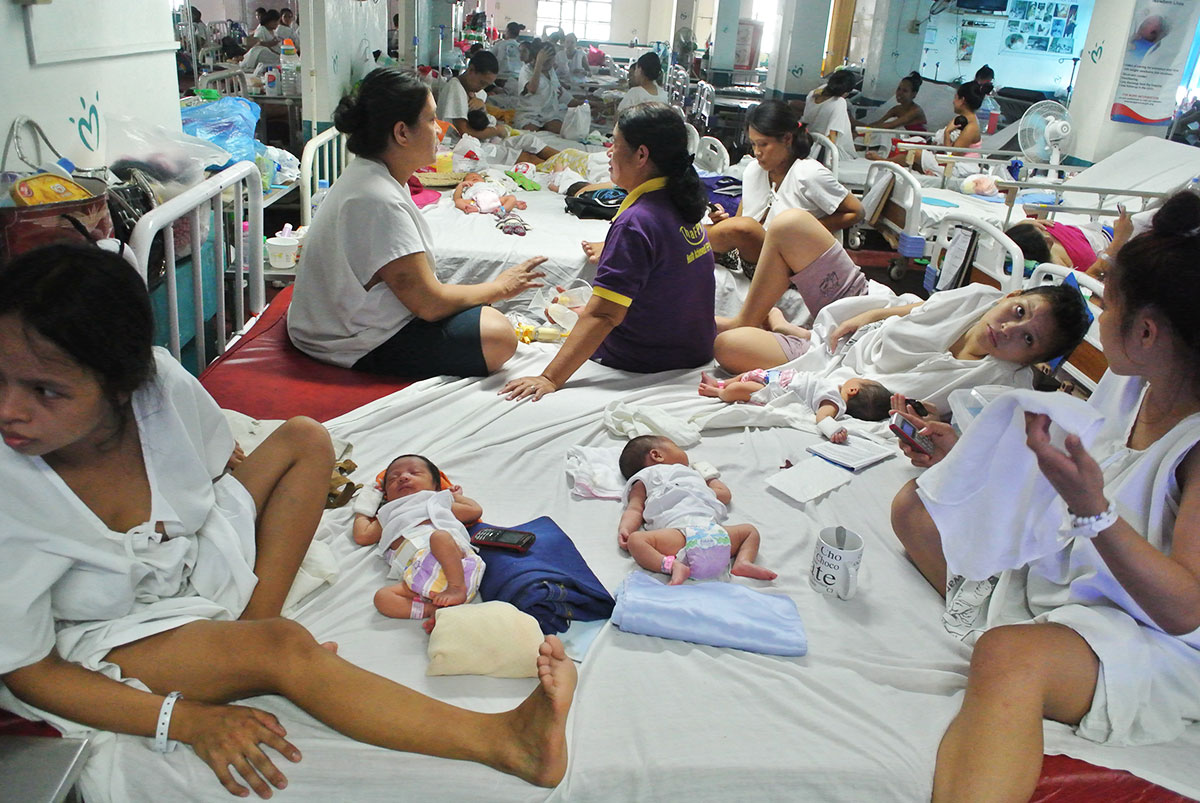 Motherland takes us into the heart of the planet’s busiest maternity hospital in one of the world’s poorest and most populous countries: the Philippines. The film by award-winning director Ramona S. Diaz (Imelda; Don’t Stop Believin’: Everyman’s Journey, both Independent Lens films) drops viewers unobtrusively into the hospital’s stream of activity, through hallways and into rooms while eavesdropping on conversations, before focusing on three women — Lea, Aira, and Lerma — who emerge to share their stories with other mothers, their families, doctors, and social workers. While each of them faces daunting odds at home, their optimism, honesty and humor suggest a strength that they will have to summon in the years ahead. 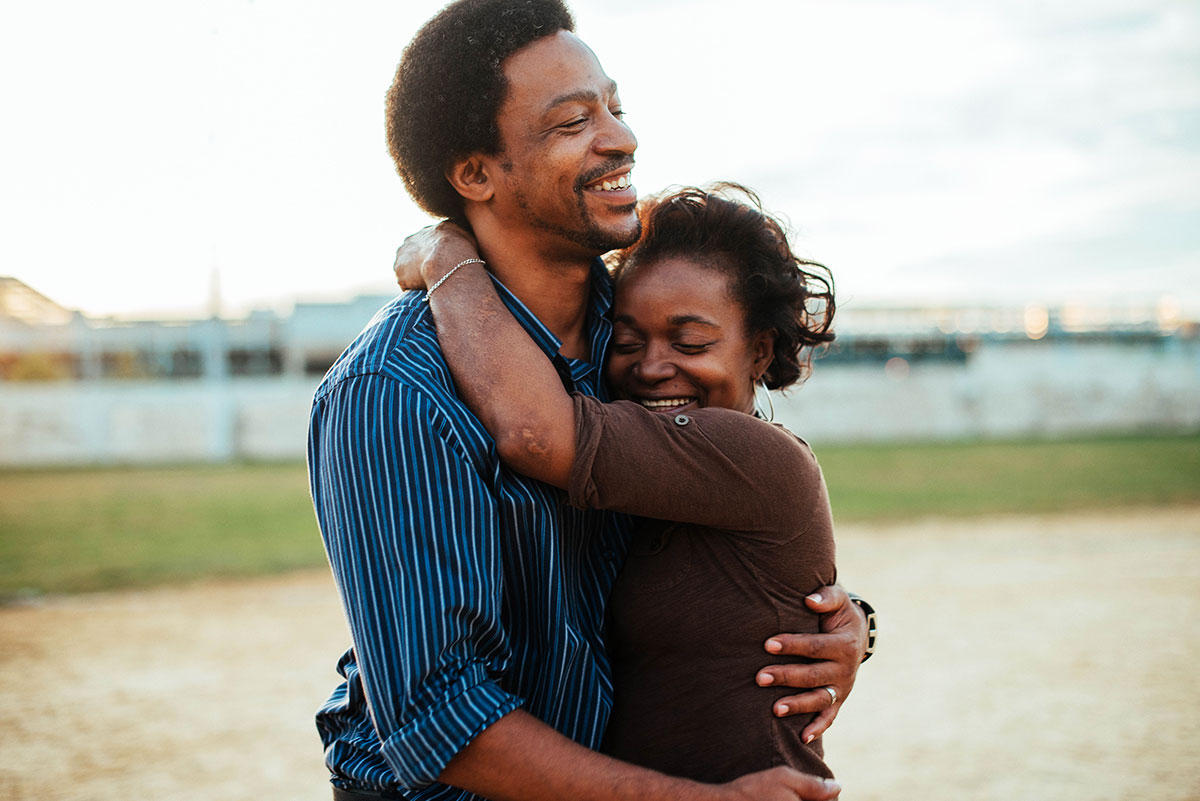 Filmed with vérité intimacy for over a decade, Jonathan Olshefski's QUEST is the moving portrait of a family in North Philadelphia. Christopher "Quest" Rainey, along with his wife Christine'a, aka "Ma Quest," open the door to their home music studio, which serves as a creative sanctuary from the strife that grips their neighborhood. Over the years, the family evolves as everyday life brings a mix of joy and unexpected crisis. Set against the backdrop of a country now in turmoil, QUEST is a tender depiction of an American family whose journey is a profound testament to love, healing, and hope. 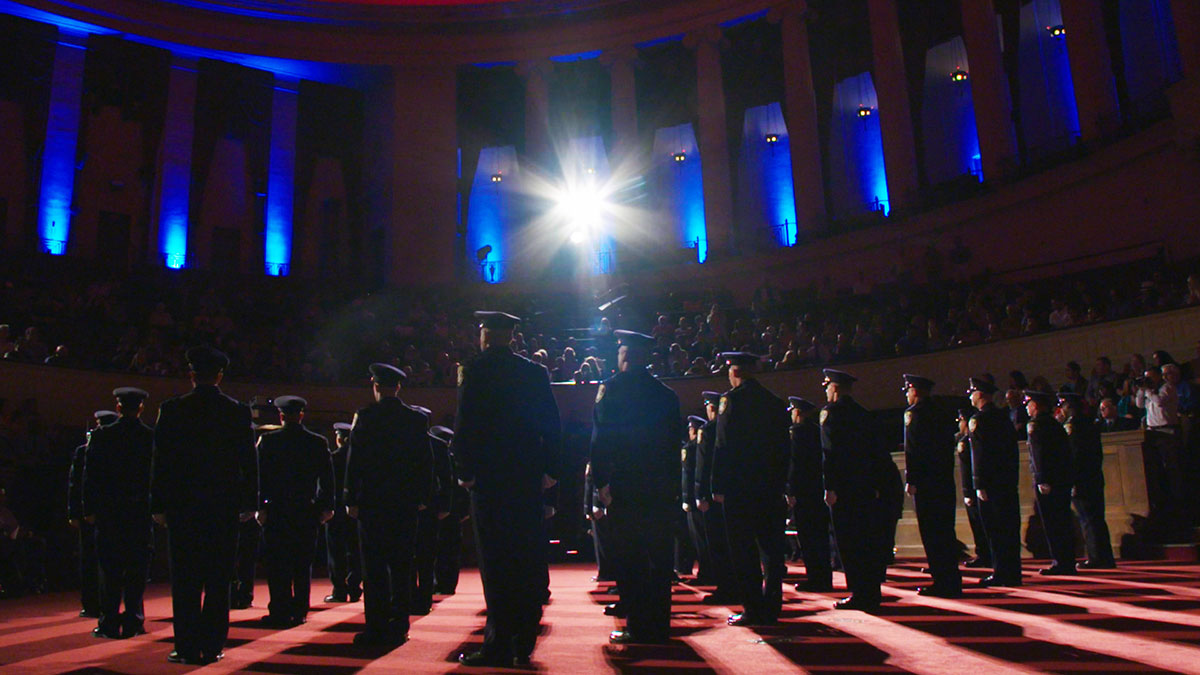 Pete Nicks’ The Force goes deep inside the long-troubled Oakland Police Department as it struggles to confront federal demands for reform, a popular uprising following events in Ferguson, MO, and an explosive scandal. A young chief, hailed as a reformer, is brought in to complete the turnaround at the very moment the #BlackLivesMatter movement emerges to demand police accountability and racial justice both in Oakland and across the nation. Pete Nicks' previous film The Waiting Room aired on Independent Lens, was shortlisted for an Oscar and won numerous awards including the Truer Than Fiction Independent Spirit award.

Tell Them We Are Rising: The Story of Black Colleges and University 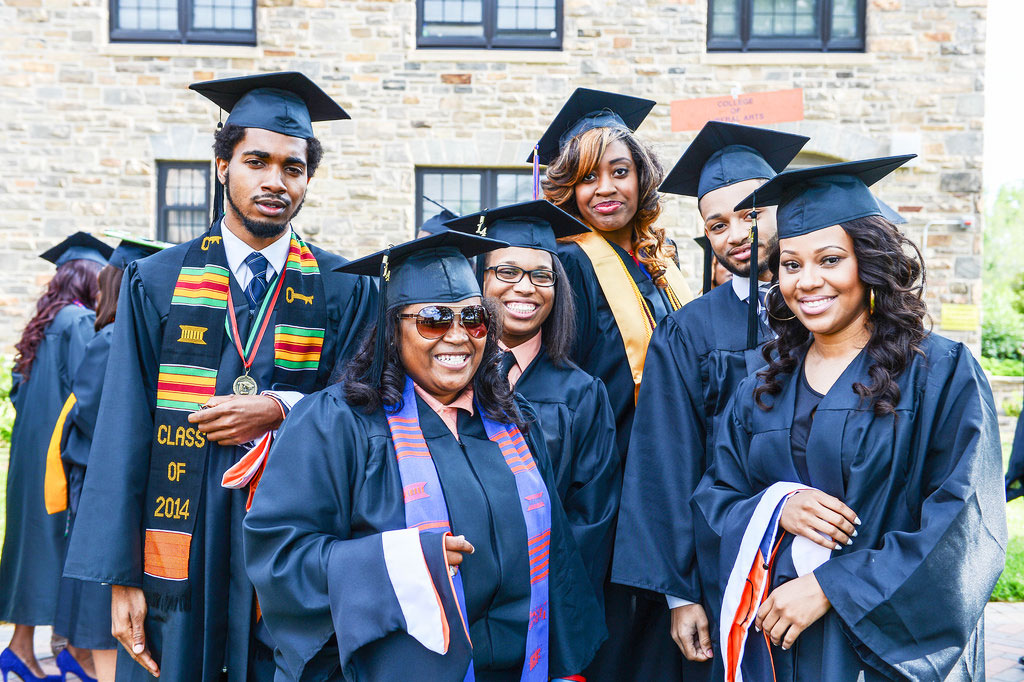 Veteran documentarian Stanley Nelson (Freedom Riders; The Black Panthers: Vanguard of the Revolution) returns with a documentary and interactive project that will be the first film to explore the pivotal role historically black colleges and universities (HBCUs) have played in 150 years of American history, culture, and national identity.

Can’t make it to Sundance this year? We’ll be capturing all of the fun on Twitter, so be sure to follow along @ITVSIndies.