This morning we were so proud to learn Abacus: Small Enough to Jail was nominated for Best Documentary Feature at the 90th Oscars, which will be presented by the Academy of Motion Picture Arts and Sciences on March 4th.

Abacus, directed by the legendary Steve James (Hoop Dreams, The Interrupters), emerged from a competitive shortlist that included two other ITVS projects, Unrest (Jennifer Brea) and EX LIBRIS – The New York Public Library (Frederick Wiseman), for a chance at one of cinema's greatest honors. 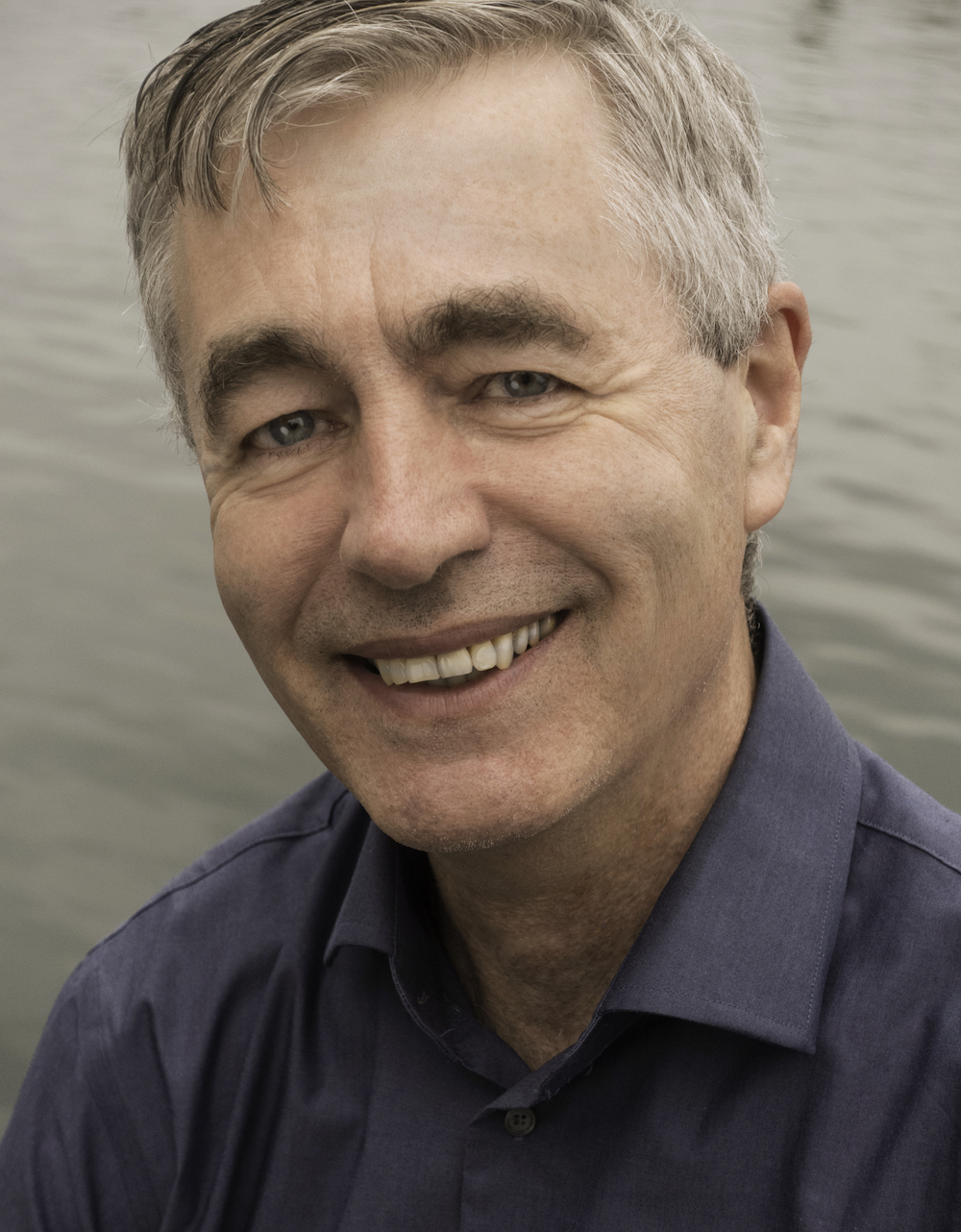 “We are thrilled that the Academy of Motion Picture Arts and Sciences has honored the ITVS-funded documentary Abacus: Small Enough to Jail with a nomination for Best Documentary, Feature Film,” said Sally Jo Fifer, President & CEO, ITVS. “To have the work of veteran filmmaker Steve James recognized by his peers is deeply satisfying. His story of a New York Chinese American family fighting to continue to serve an immigrant community is moving and insightful.”

Jim Sommers, Sr. Vice President of Content, ITVS  said "Abacus is a great example of how independent filmmakers are able to surface stories that help audiences understand and connect with complex issues.The story of the Sung banking family was underreported by the mainstream press. By building trust and following the story over time, Steve and his team created a masterful documentary that I hope everyone has a chance to see."

The film joins the ranks of over a dozen pathbreaking ITVS films to be nominated for the Oscar for Best Documentary Feature throughout the years, including I Am Not Your Negro (Raoul Peck, 2017), The Invisible War (Kirby Dick, 2013), and My Country, My Country (Laura Poitras, 2007).

"Awards are always a wonderful honor, for the filmmakers especially who work so incredibly hard to bring these stories to life, and for the organizations and dedicated staff that nurture them", said Tamara Gould, Head of International Co-productions and Strategic Partnerships, ITVS. "Hopefully the nomination creates more visibility for the wide range of films ITVS supports and brings larger audiences to the incredible work made by our filmmaking community." 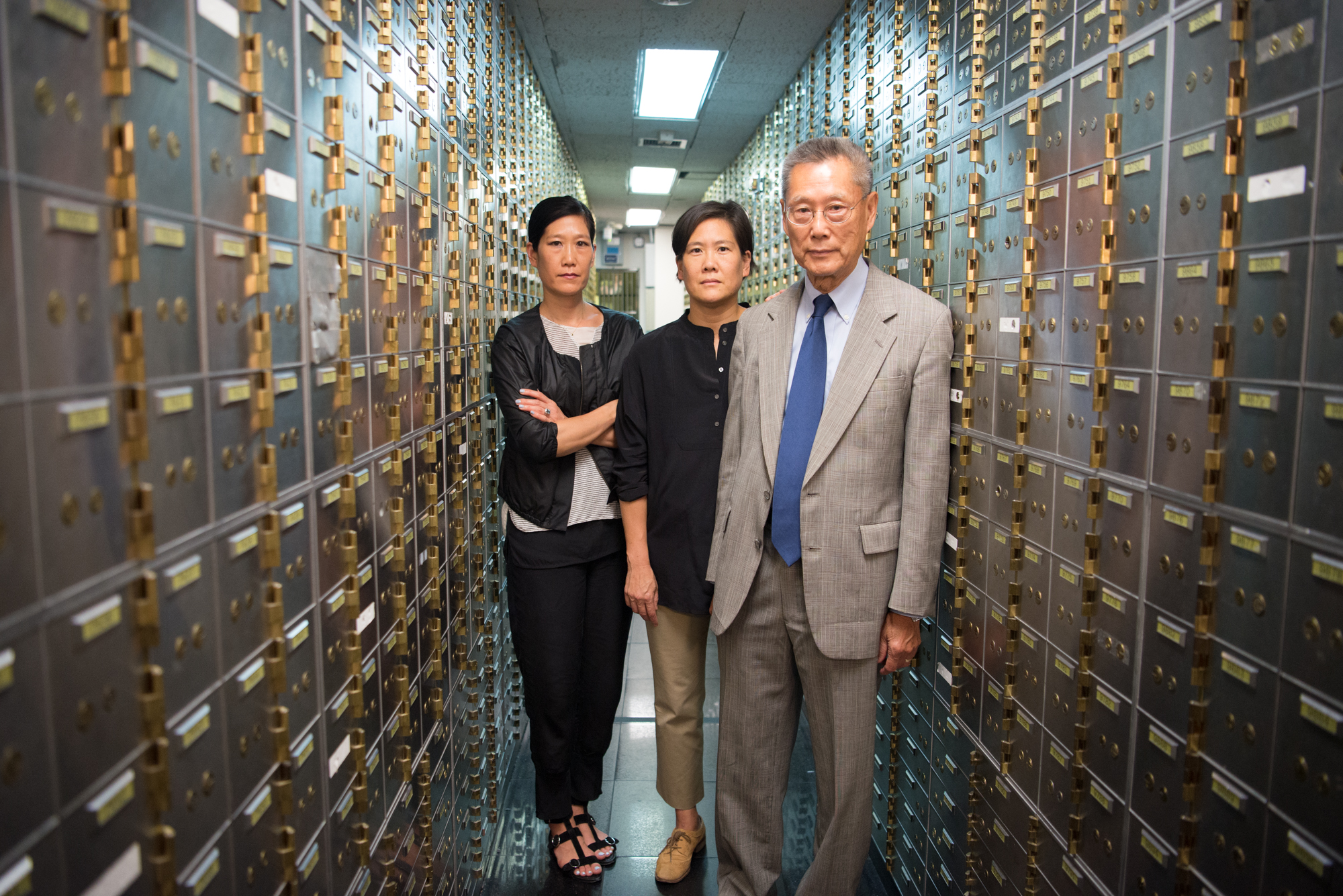 Abacus tells the story of Abacus Federal Savings Bank, a small community bank in Chinatown, New York City, founded by Thomas Sung in 1985 to help his fellow Chinese immigrants gain a financial foothold on their way to citizenship. But in the wake of the 2008 financial meltdown, Abacus became the only bank to face criminal indictments. With exclusive access to the Sung family, the film is both a character-driven narrative and a deep inquiry into who receives justice in America and at what cost.

Abacus: Small Enough to Jail made its television premiere September 12, 2017 on FRONTLINE.