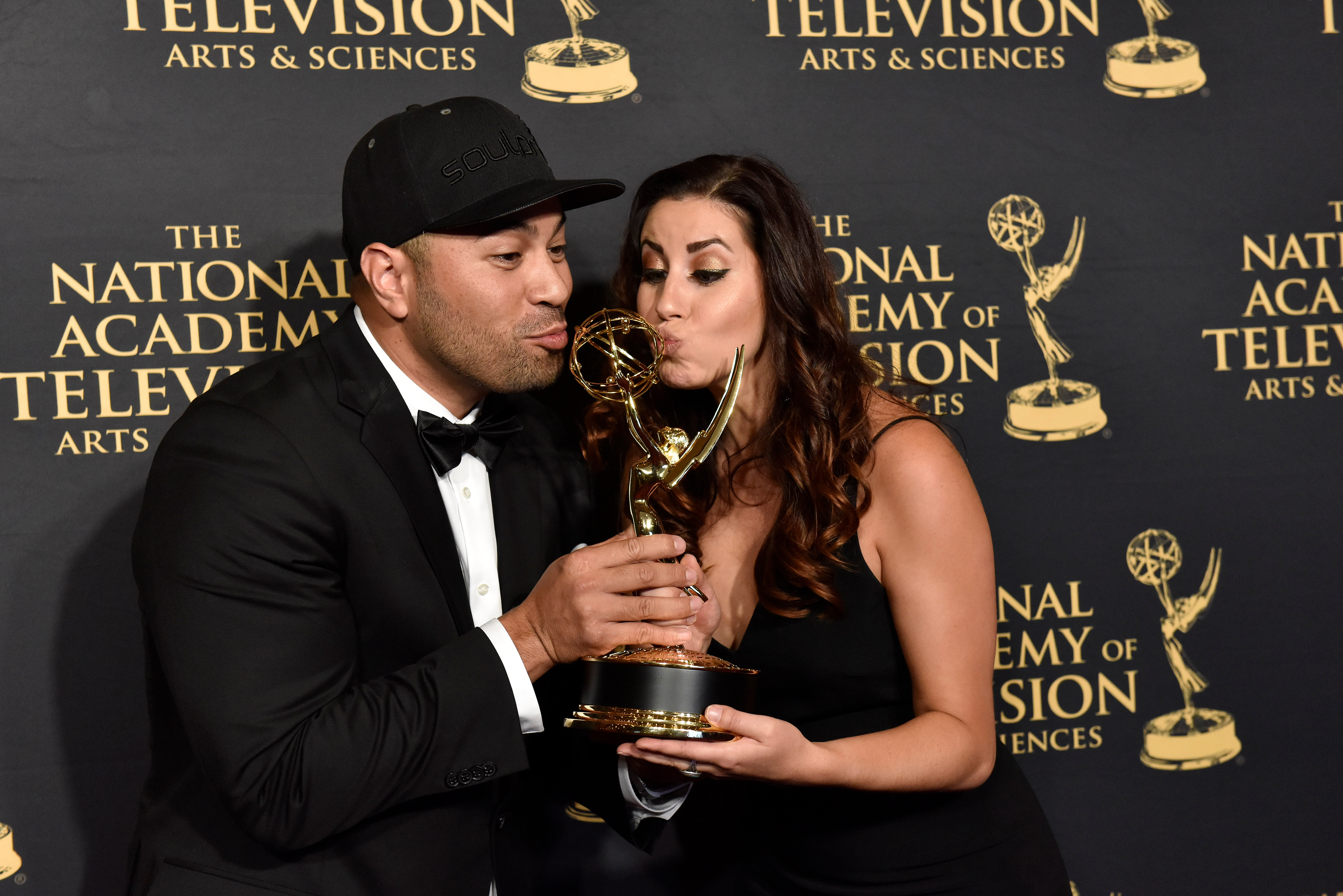 Director Tony Vainuku and Producer Erika Cohn with their Emmy Award for In Football We Trust, Outstanding Business and Economic Documentary 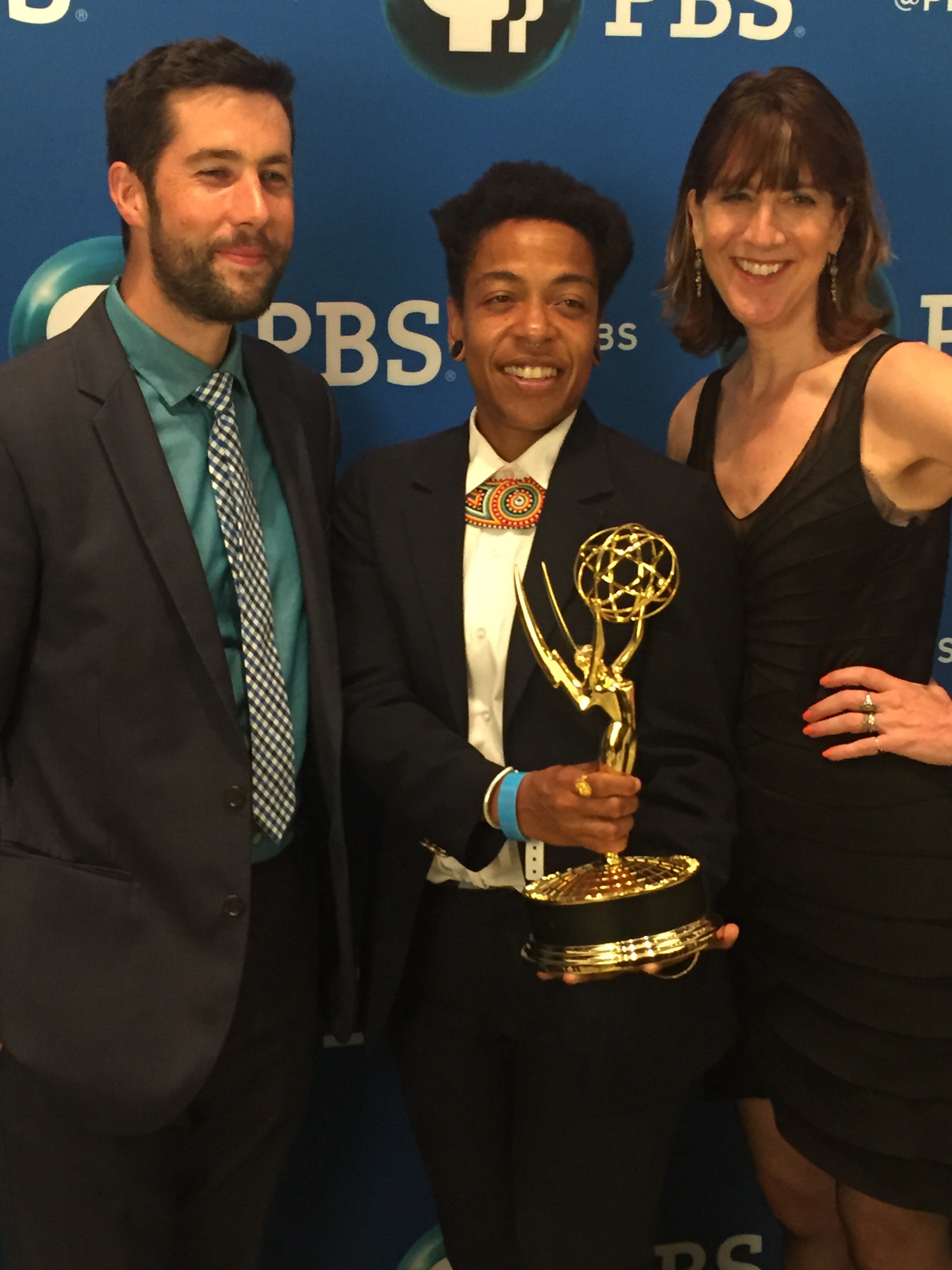 "We're delighted that five ITVS documentaries, including four films funded through our Open Call, won Emmys this year," said Sally Jo Fifer, President and CEO of ITVS. “We congratulate our filmmakers; it’s an honor for us to fund and bring these compelling and important films to public television audiences.” 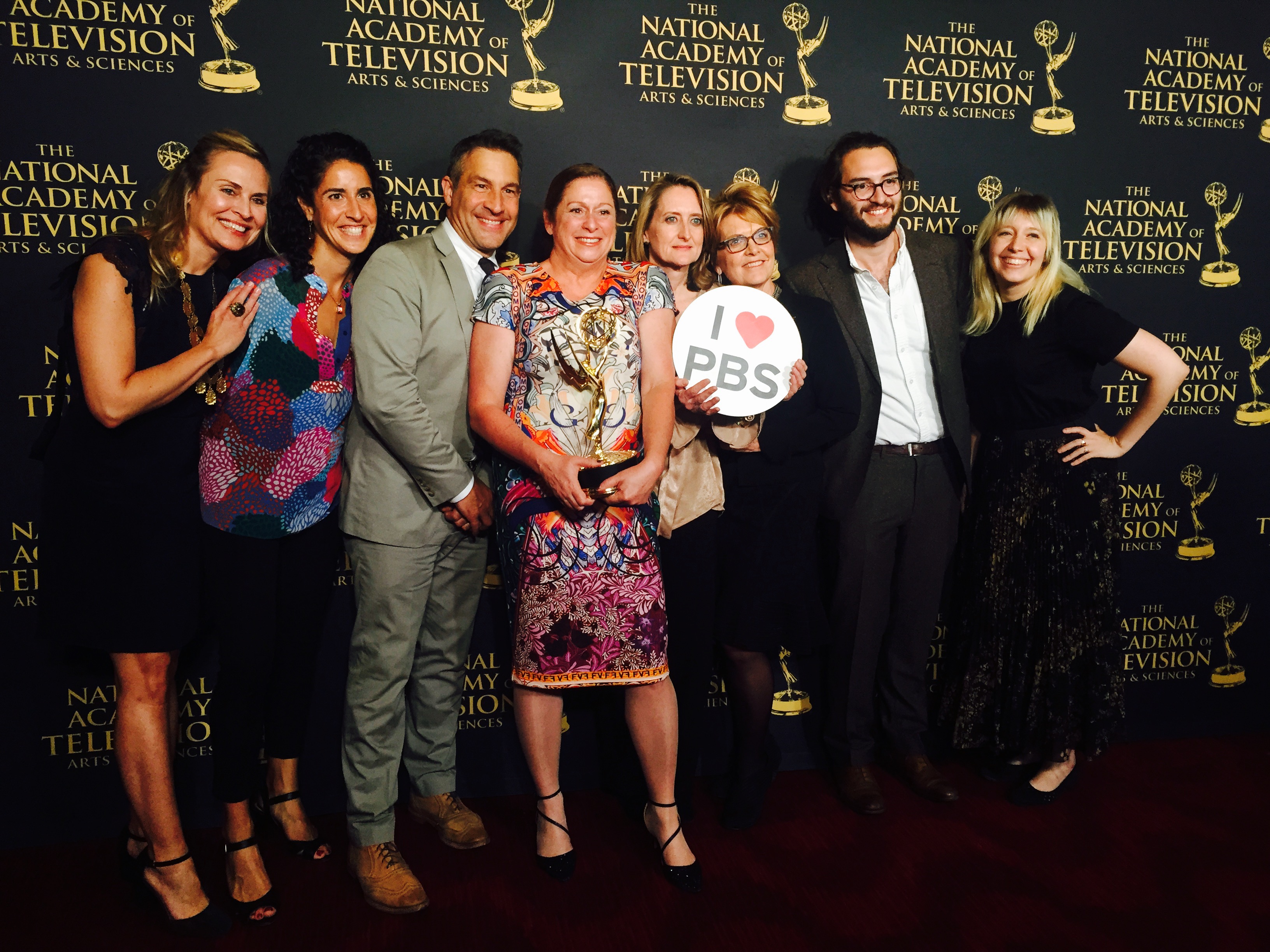 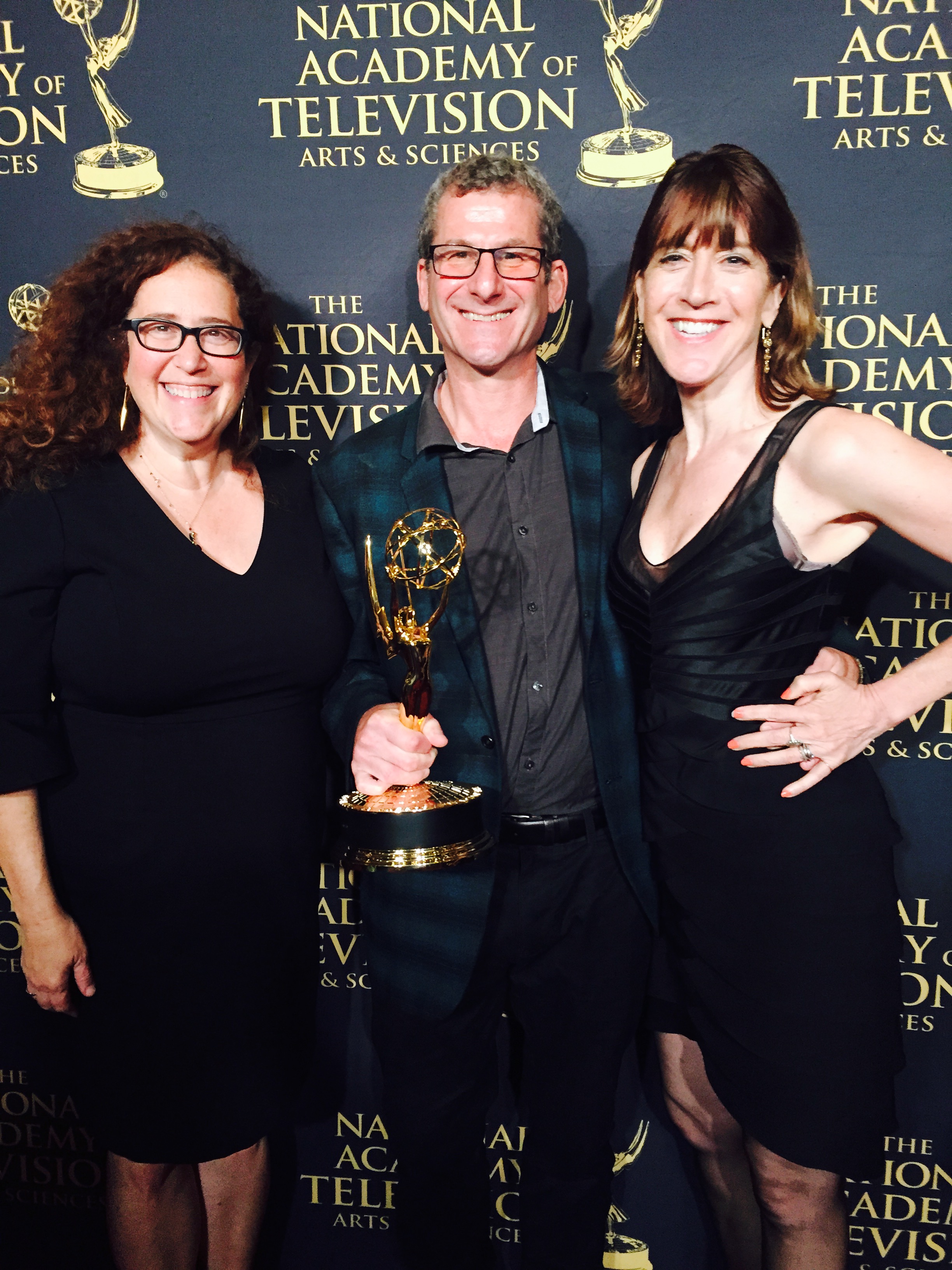 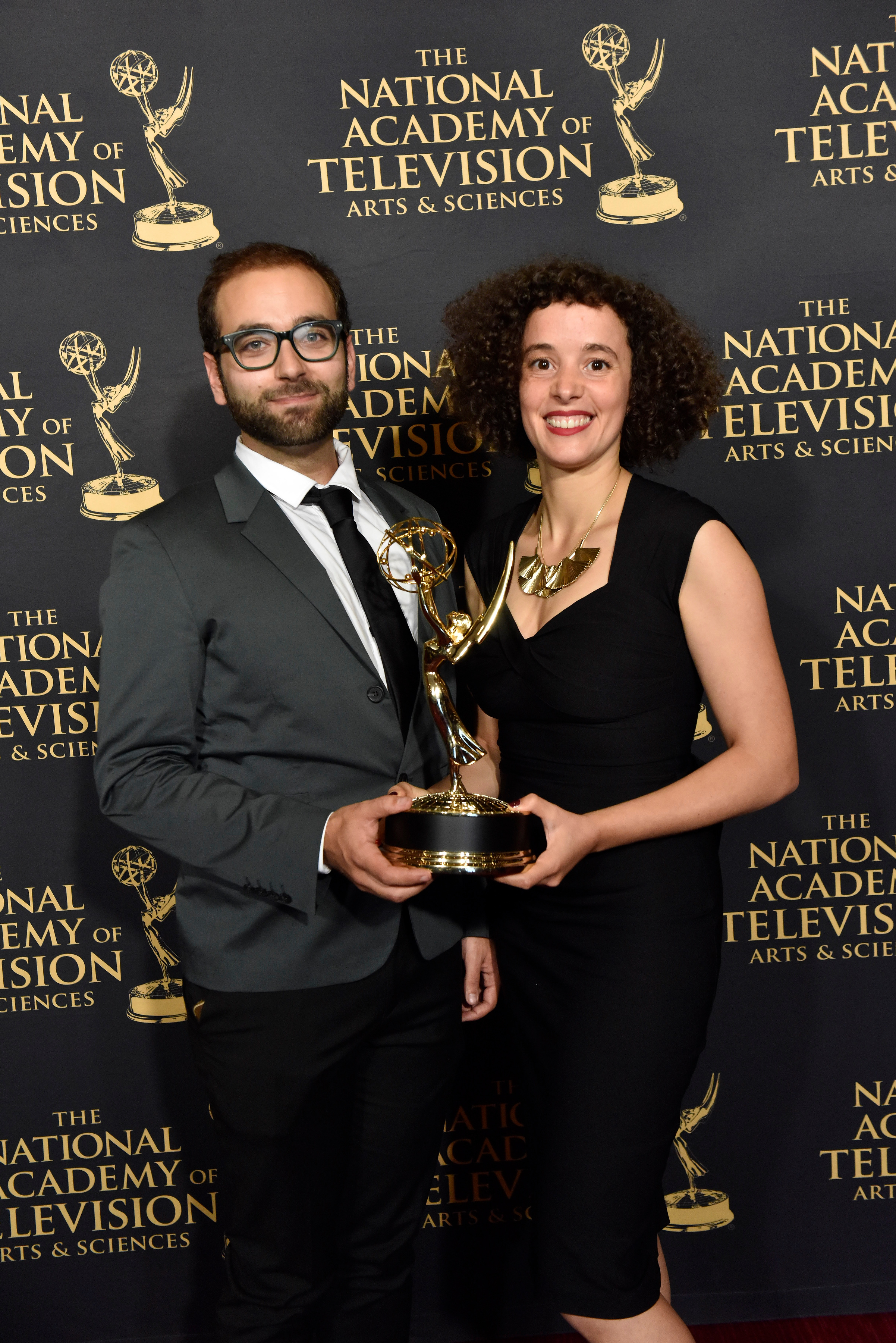 Director David Osit and Director Malika Zouhali-Worrall with their Emmy Award for Thank You For Playing, Outstanding Arts & Culture Documentary

Congratulations to all the incredible nominated filmmakers including: