The women combatants of the Sandinistas are some of the most compelling feminist leaders of all time, yet their story has mostly been erased from history. Their contributions to the revolution helped Nicaraguan women achieve equality and higher standards of living, only to see their party turn its back on women altogether. We spoke with director Jenny Murray about her film on that story, ¡Las Sandinistas!, about fighting for your values, and how the story of these courageous, powerful, intelligent women relates to all women today.

“The more independent you become, the less you want to be told what to do.” -- Daisy Zamora (former Sandinistas combatant and Vice Minister of Culture)

After Murray spent two years of going back and forth from Los Angeles to Nicaragua for research, ¡Las Sandinistas! was selected to screen at South by Southwest in 2018. The film, which is part of ITVS’s Open Call funding initiative, had roots that went way back for the filmmaker.

“Dora Maria (a former commander of the Sandinistas) was 14 when she became a student activist. I thought, ‘Man, I wish when I was a girl, I had access to stories like these,’ about these politicized, interesting young activists,” Murray professes. “I'm so thankful ITVS helped us fund this film to get it into the world right now. I believe it is the best time it could've ever come out.”

"I thought, ‘Man, I wish when I was a girl, I had access to stories like these,’ about these politicized, interesting young activists.”

After several years making shorts and social satire comedy videos, what was it about ITVS Open Call in particular that helped Murray with her first foray into feature filmmaking? “ITVS Open Call gave us optional feedback, which helped a lot. None of the other grants we applied to had done that.”

Murray had applied to ITVS three times before the film was accepted. On the third try, she steeled herself up to prove herself and dispel any doubt about her abilities. “Their larger question was, ‘How is this random new filmmaker going to execute a film this ambitious?’ So I sent in a rough cut. I guess that's how I answered that question.” 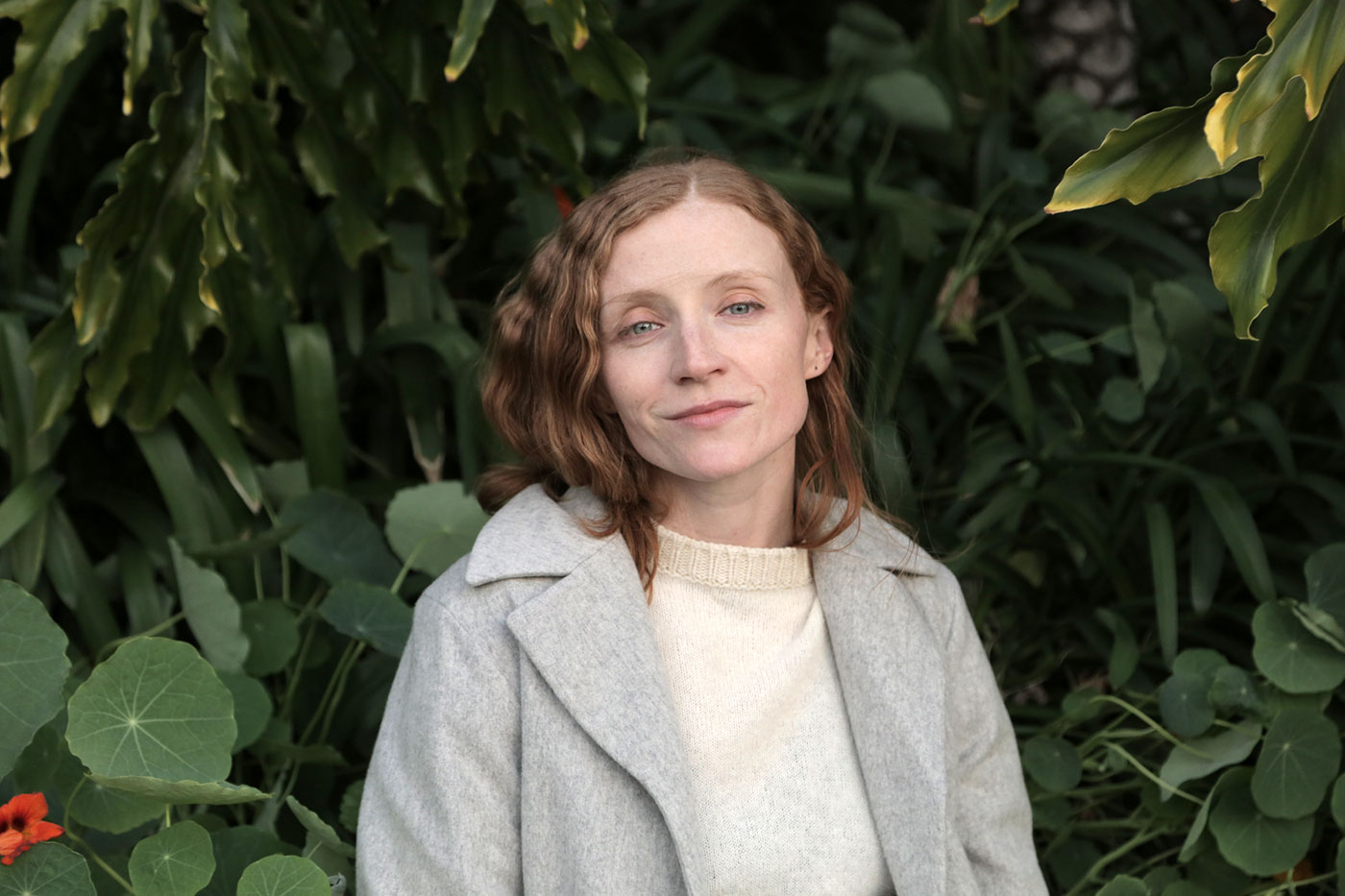 ¡Las Sandinistas! dives into the extraordinary story of the Nicaraguan women who created a revolution from scratch before they took down the long-running Somoza dynasty. The film follows former Sandinista combatants and commanders: Dora the medical student, Daisy the poet, Gioconda the novelist, and Sofia the journalist as they each recall stories of fighting in frontline combat during Nicaragua’s 1979 Sandinista Revolution, followed by the US-backed Contra War. After their successful coup, their revolutionary ideals were actualized when they built landmark ministries via thousands of volunteers, improving education, healthcare, and equality for their struggling nation.

The Sandinista movement became increasingly corrupt during the 1990s when the men in charge--their former allies--removed the women from their acquired positions of power. Invigorated to take action once again, today these same women are rising up and organizing in the face of femicide, an abortion ban, and an all-around attack on women’s rights.

Murray was drawn to the idea of powerful, women-led, grassroots social reform. Growing up, her family struggled with mortgage and medical debt. “I felt powerless to change the system that made basic needs unaffordable for so many Americans; so I was interested in other systems which had been tried, and in making work which might be of use in social reform.”

Murray studied Latin American film and literature at Columbia University, but did not encounter the history of the Sandinistas in school, so she spent time researching the movement on her own. “I was always fascinated by [the Sandinistas] and dreamed of going to Nicaragua.” 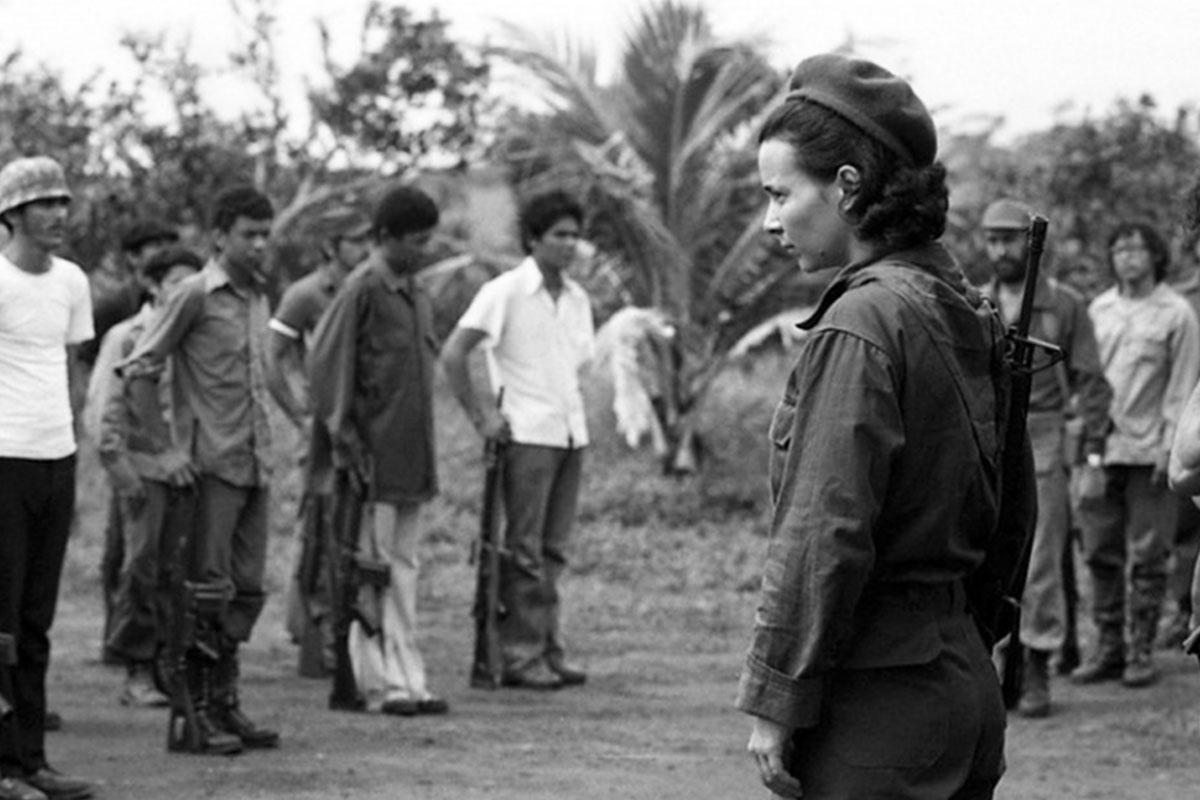 Filmmaker Murray adds, “Erasure is a part of power. Power maintains itself by erasing what does not serve it. To exist while being actively erased, to talk about it, to refuse it, as these women do, is a challenge to power.”

Today, Téllez is hiding underground once again. Ortega's government had raided her house this past spring (2019). Former combatants Sofia Montenegro and Monica Baltodano were recently thrown in jail for protesting in the streets.

“That's another form of erasure; jailing someone, harassing them into having to hide underground," says Murray. "The way these women refuse erasure, risking their very lives to this day-–the way they lived then and continue to live-–amazes me.” 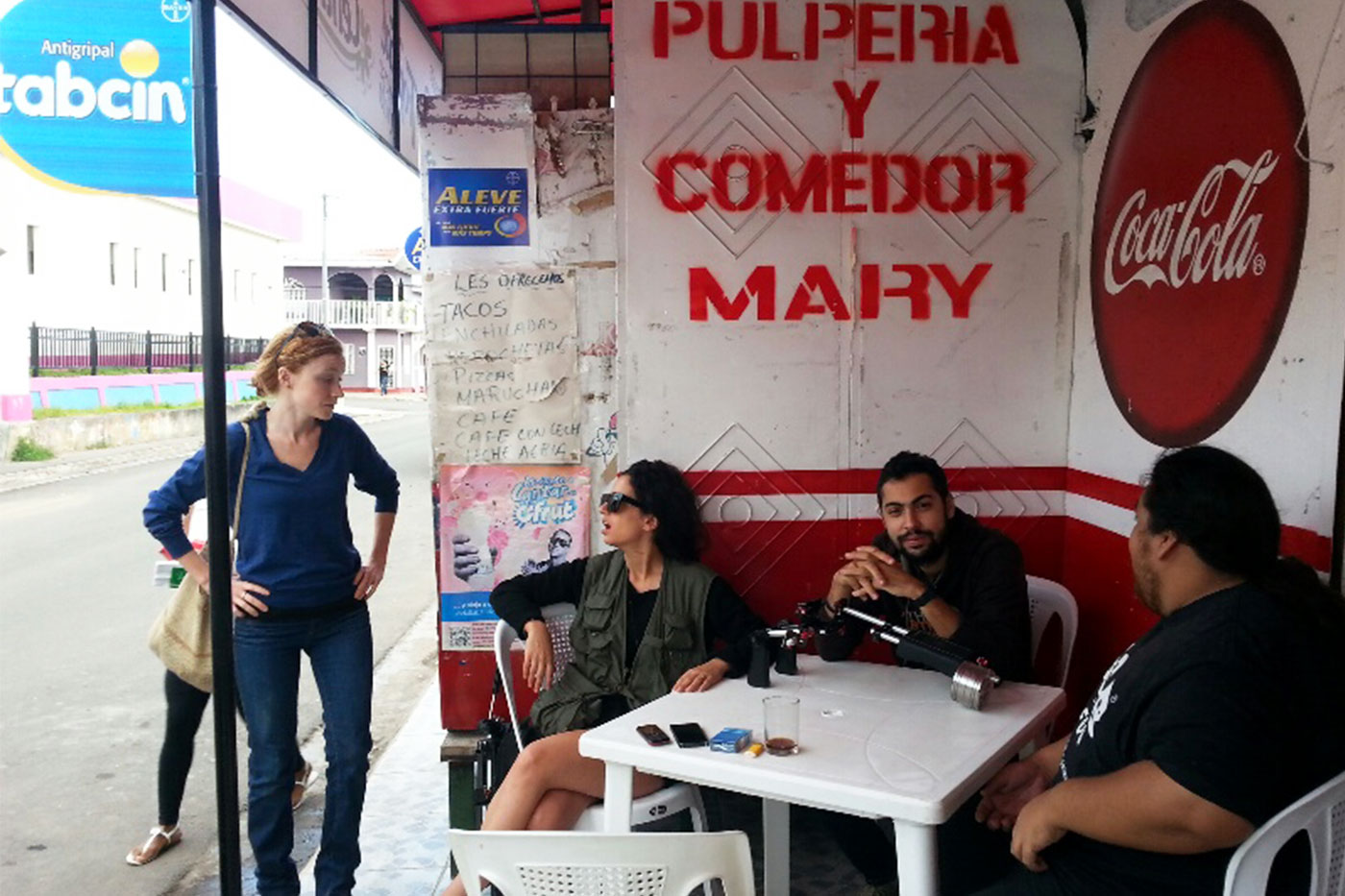 Jenny Murray while filming in Nicaragua

Near the end of the film, Daisy Zamora (who was appointed Vice Minister of Culture after the revolution) expresses that she is almost “embarrassed” that she believes an ideal, balanced society like the one Nicaragua had in the 1980s is still possible. But there is nothing embarrassing about the bravery and boldness that these women held up during a time of total strife, oppression, and uncertainty.

Despite the difficulties they face today, and the massive betrayal of the men in their own movement, Murray says the women remain optimistic: “They all had incredible grace and so much dignity. They seemed excited to be alive, in a deep way, and strong and confident about their work.”

Watching and learning from such strong revolutionaries can inspire a whole new generation of women and girls to stand up for their rights, understanding that at times you will face obstacles, but it is possible to have joy in life despite the forces against you. “They've been through so much: death, destruction, betrayal, and pain, and yet they were incredibly healthy, generous, funny, joyful, and vibrant. I was very moved by them, and lucky to have ever gotten to talk with them in my life, and their conviction made an impression on me that will last as long as I live.”

Murray has created a strong and powerful documentary that will certainly have a positive, inspiring effect on those who watch it. “I hope people who see the film feel hopeful and excited about what’s possible for women and inspired to make changes to our own political and social system in the US. Also, hopefully, conversations can begin about the political crisis going in Nicaragua now with the Ortega government and the more than three hundred people who have been murdered under its rule since April 2018.”

Satu Runa is a Canadian-American writer, filmmaker, and actor from Halifax, Nova Scotia. She loves stargazing, feminism, and political music. She resides in Los Angeles, CA.