Independent Lens Series Producer Lois Vossen attended Sunday night’s Academy Awards in Los Angeles. She was there to support two nominated films for Best Documentary feature: Independent Lens' Hell and Back Again and the ITVS-funded If a Tree Falls (which aired on POV). The documentary Undefeated wound up taking the prize. Still, Lois had a blast and as the evening came to a close, she phoned in (literally) this recap via the BTB hotline. Here are the highlights…. 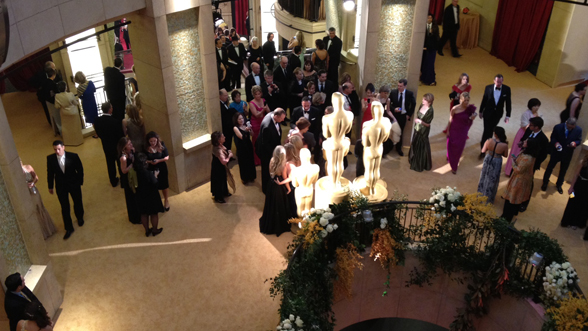 Hi there! Well it was a great night. The debate is on whether or not Billy Crystal was funny and whether or not the show was well paced. As we were leaving, I ran into Wim Wenders who made Pina and I went over and spoke with him and he said “I’m very, very sorry that Hell and Back Again lost because it was a magnificent film and I would have been honored to have lost to Hell and Back Again, honored!” So I introduced him to Fiona Otway who edited the film.

Overall, I thought the show was fun. Maybe not the best Oscars of all time but certainly best for me, maybe because I was there! The show played quickly and seemed to fly by. Tony Bennett played at the Governors ball afterwards and he sounded great. 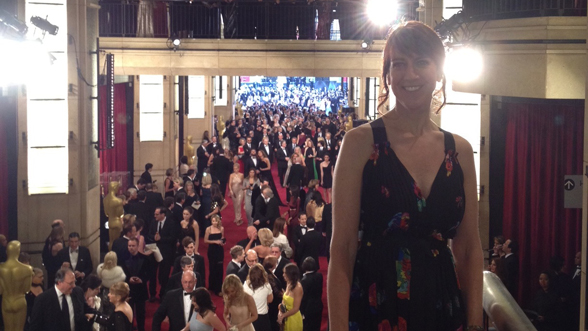 Right now, people are scattering off to after parties at Vanity Fair and Elton John’s thing. We’re getting together back at the hotel with a friend of ours who’s a member of the Academy. Interesting to hear how it played on Television versus inside the theatre. Apparently Circque du Soleil played better in the theatre. Also, I was right in front of Sasha Baron Cohen when he dumped the ashes on Ryan Seacrest! I thought it was really funny but apparently that pissed off a lot of people? Maybe you had to be there because watching it live was just silly and unexpected. Of course, the women all looked fabulous! 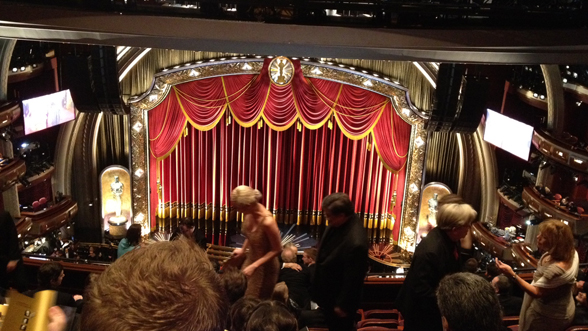 Finally, we want to send our congratulations to Daniel Junge who won for his short film Saving Face. Two of Daniel’s previous films were on Independent Lens: Iron Ladies of Liberia and Chiefs. So, we were thrilled to see him win as a member of the IL family! That’s all for now. Good night!