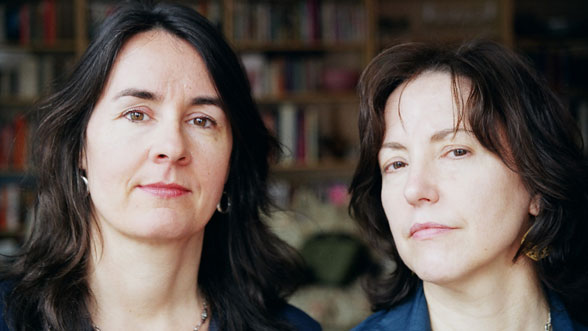 On February 9th, 2012, the Pentagon unveiled plans to allow women to serve in jobs that would put them closer to the front lines but still block them from all-male infantry, armor, and special-operation units. Although represented by the Pentagon as “the beginning, not the end, of a process,” this current action does little more than bring policy in line with a reality that has existed for American servicewomen in Iraq and Afghanistan for the last decade.

As the women support soldiers profiled in our documentary Lioness (which aired on Independent Lens in 2009) reveal, they were being “attached” to all-male army infantry units as early as 2003 as part of an ad-hoc program called Team Lioness. While we are gratified that our film has played a small role in focusing attention on the disconnect between policy and reality that existed, we believe that for women in service to have equal opportunities to contribute and advance and not be viewed as 2nd class soldiers, all institutional barriers need to be removed so full gender parity can be achieved. Click through for video clips from the announcement, the filmmakers, and the Lioness trailer.