On Wednesday, May 23 at 3pm CT / 4pm ET — Women and Girls Lead advocate and Academy Award-winning actor Geena Davis will participate in a live social screening and chat about women’s empowerment. Nashville Public Television will produce the event, which will stream the War Redefined (narrated by Davis), as episode from the acclaimed series Women War and Peace.

Follow this link to participate in Wednesday’s event with Geena Davis. 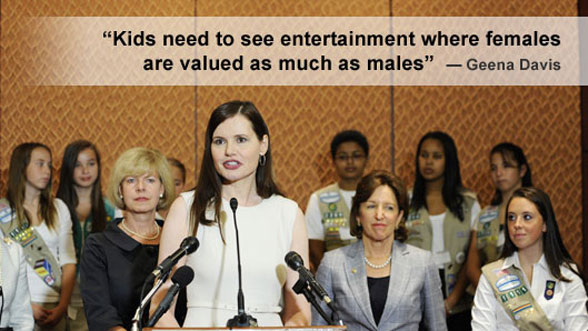 The capstone of PBS’s Women, War & Peace — War Redefined challenges the conventional wisdom that war and peace are men’s domain through incisive interviews with leading thinkers, Secretaries of State and seasoned survivors of war and peace-making. 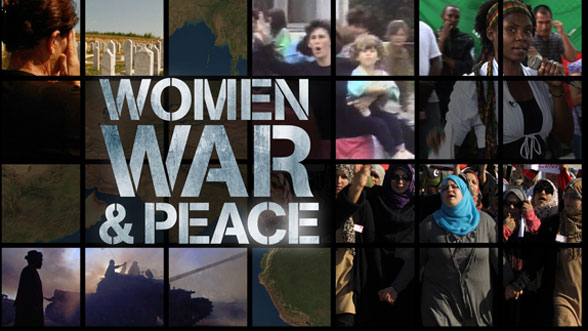 See a clip from War Redefined below:

The film is part of Public Media’s Women and Girls Lead catalogue of documentaries — designed to focus, educate, and empower women and girls through film.

Find out more about Women and Girls Lead