As we look forward with great anticipation to the next Open Call round (in January 2020), ITVS is excited to announce the latest Open Call-funded films.

These powerful projects will take viewers from a Syrian mother fiercely determined to protect her family amidst nightmarish conditions, to a nationwide support group for mothers coming to terms with their own life-long belief system, to lyrical glimpses into the mundane and sublime set along the often-politicized US-Mexico border, from Seattle brothers grappling with the effects of their mother's disappearance, to three people in Cook County, Illinois whose lives play out for years through the Mental Health Courts.

“Each round of ITVS Open Call reveals the themes and complex issues that are top of mind for filmmakers and the communities they represent," says Keri Archer Brown, ITVS Director of Content & Initiatives. "In this Open Call group, we are honored to support filmmakers exploring identity: what it means to live two lives, what it means to be autonomous, how we grapple with tough decisions and remain true to our values, and, finally, how we make peace with ourselves and others. Through these films, we hope to spark conversation and a deeper understanding of our shared human experience.” 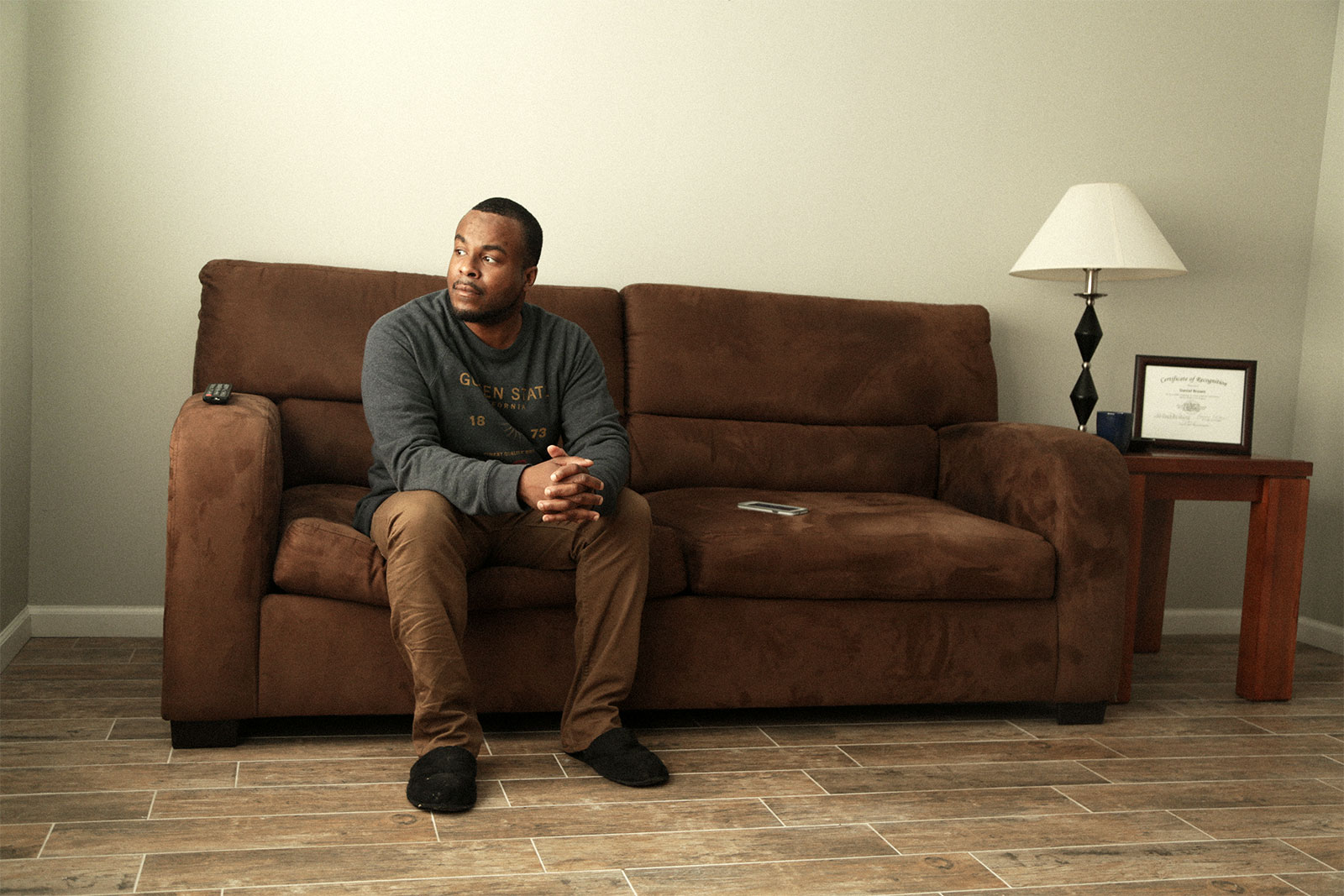 Any Given Day follows three people who’ve been released from jail into the care of a mental health court in Cook County, Illinois. Their stories unfold over multiple years, illuminating the challenges of treating mental illness in the criminal justice system and the long-term effects of incarceration of America’s most vulnerable and overlooked population. 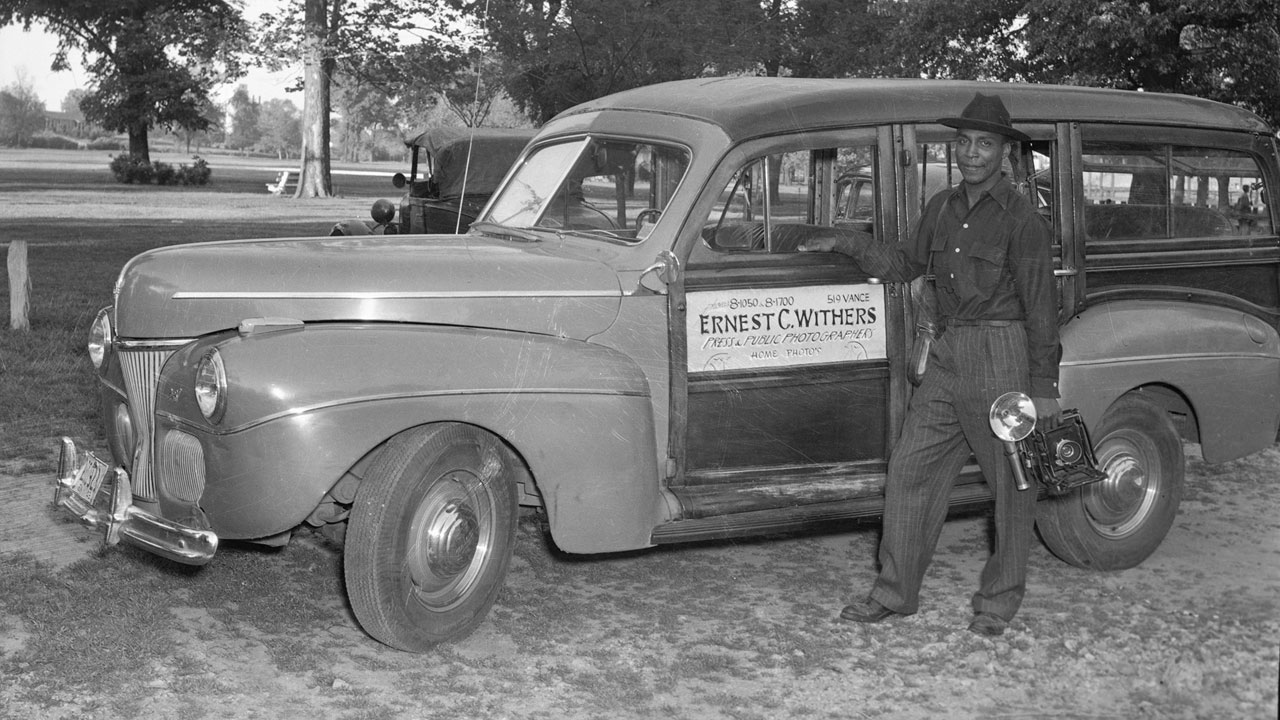 The vibrant life of Ernest Withers was anything but black and white: Soldier, police officer, civil rights activist, and paid FBI informant. It’s an unlikely resume for an African American photographer in the 1960s, but complex times spawn complicated stories. From his Memphis studio, Withers developed nearly 2 million images that came to illustrate America’s civil rights stories. But perhaps the push and pull of history is best illuminated by Withers’ lesser-known work, decades of secret FBI service uncovered only after his death. 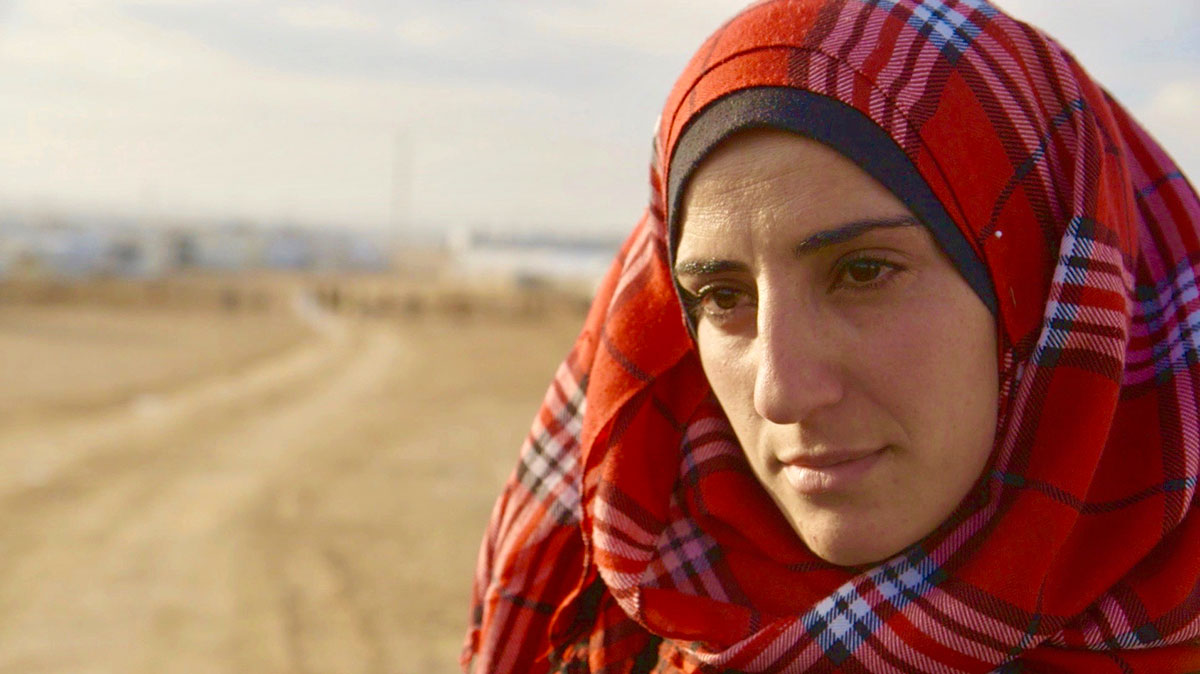 In Daraa, Syria, 25-year-old Hanadi dreams of answers to the questions: Where is my husband? How can I get my daughters to safety? Is there someplace to call home? As so many dreams turn to nightmares around her, Hanadi relies on her own wit and bravery to navigate a harrowing four-year, international, wartime journey with her daughters. From refugee in Jordan to asylum-seeker in Germany, Hanadi cares far less for the labels she’s given than she does for peace and justice. 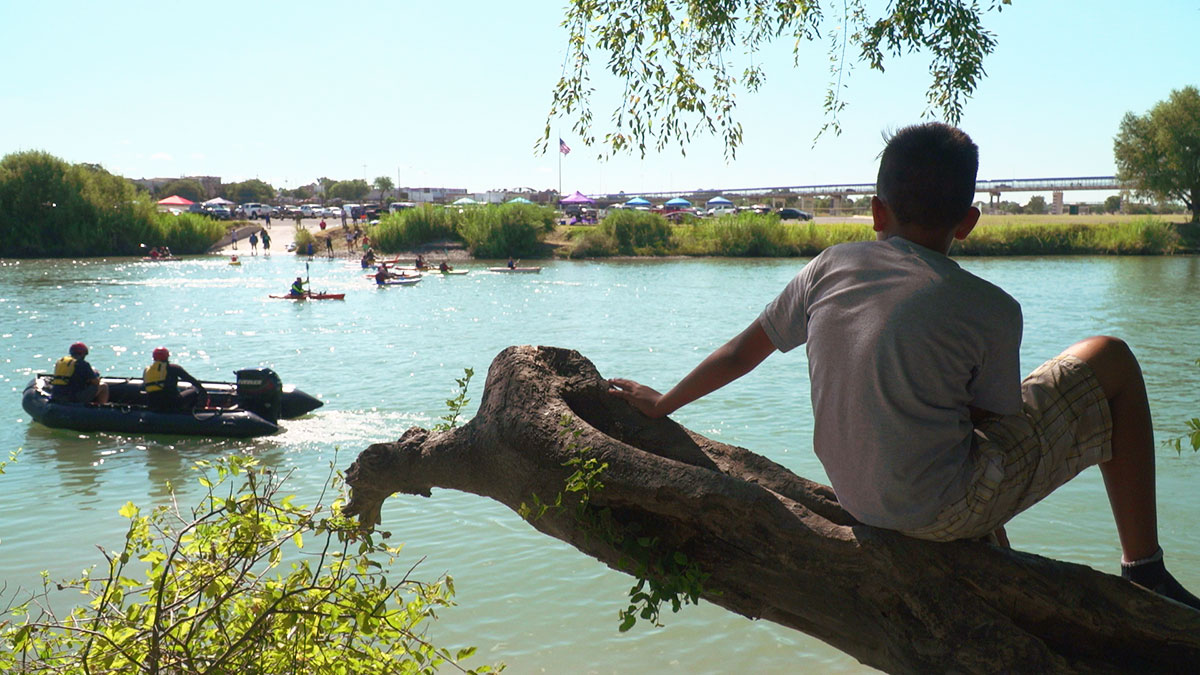 The In Between takes us into the individual lives lived along the border community at Eagle Pass, Texas and Piedras Negras, Mexico: the ups and downs of growing up, birthdays, discovering Selena’s music, learning to dance cumbia, field days, first loves, homecoming, high school prom, graduation, and figuring out what’s next. This immersive film forms a coming-of-age story that celebrates the vibrant space between ‘Mexican’ and ‘American.’ 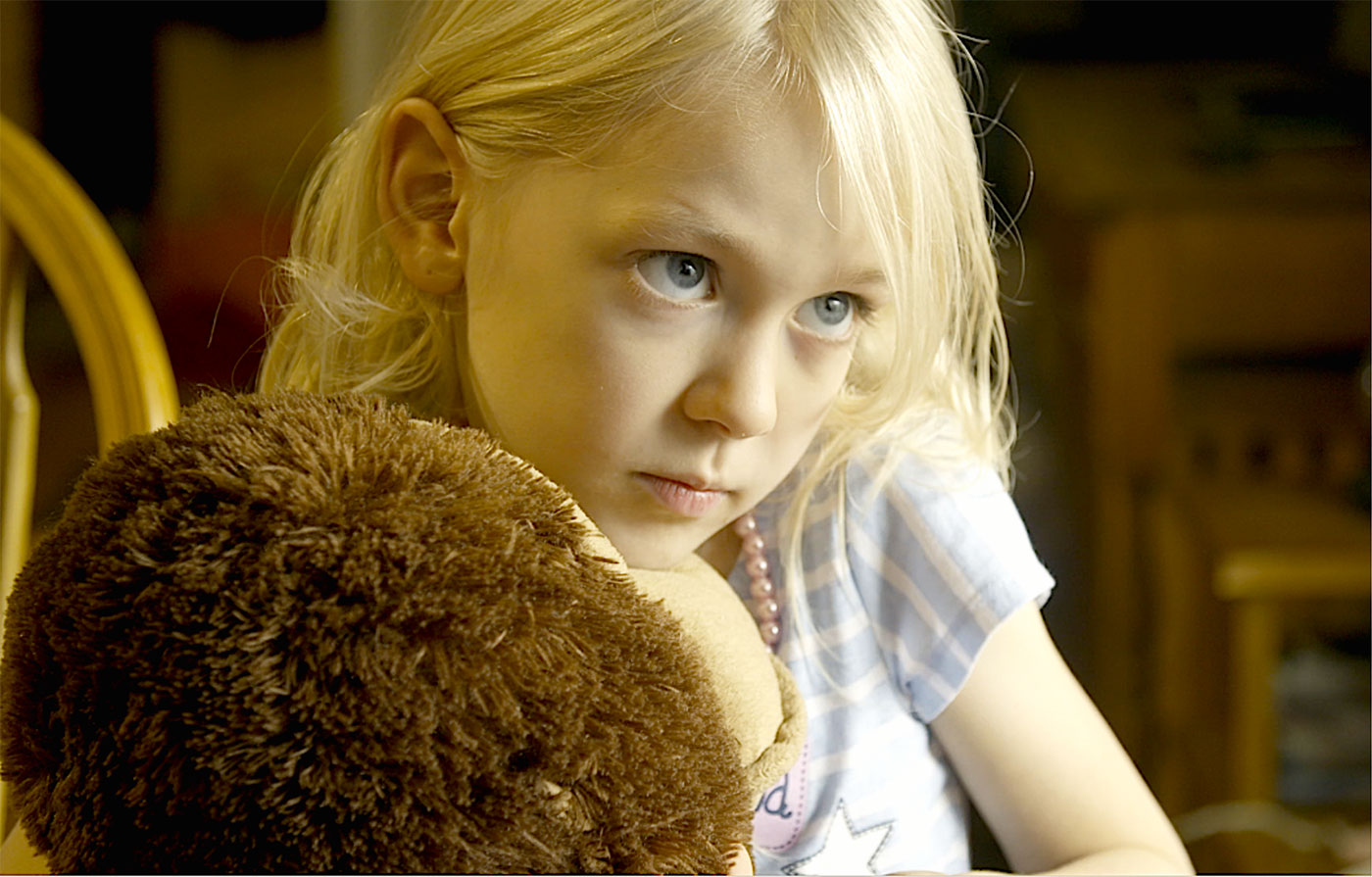 The lives of conservative, Christian mothers are utterly transformed when they decide to accept their LGBTQ children. Spread throughout the country but connected through private Facebook groups, they call one another “mama bears” because of the ferocity with which they fight for their children’s rights and those of the entire LGBTQ community. 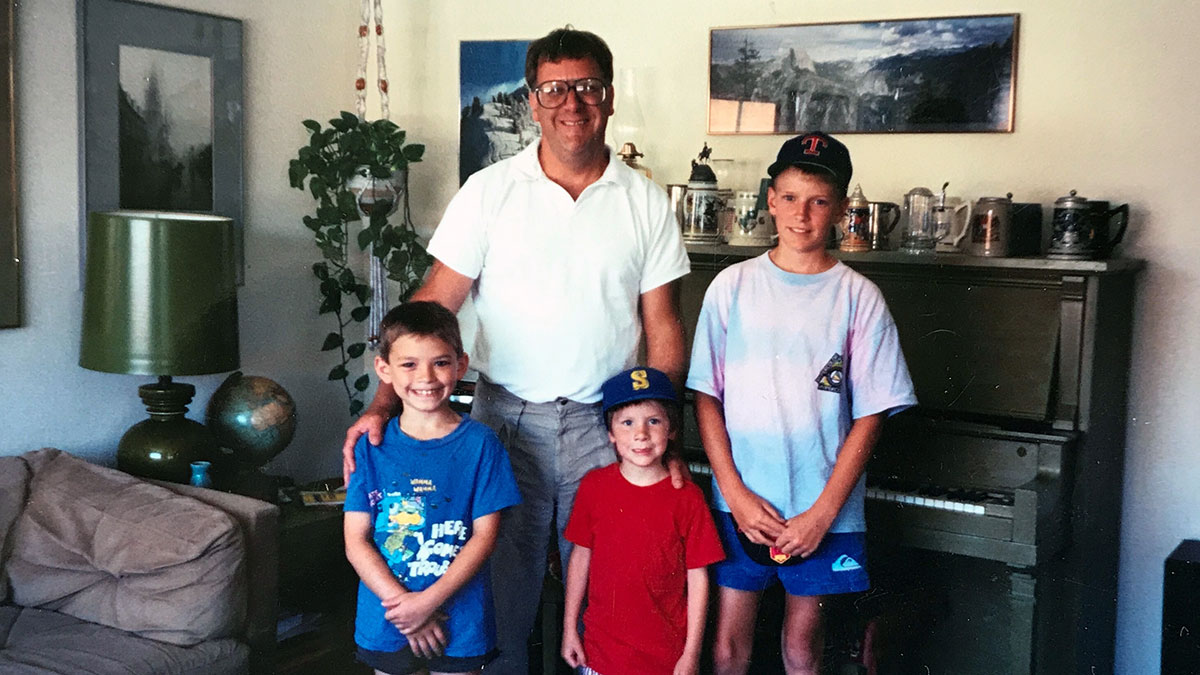 What happens when a boy and his brother go in search of his missing mother? Sam Now is a coming-of-age documentary that follows Sam Harkness from age 11 to 33 as his once-average, middle-class Seattle family is heartbroken and unsure of what to do after his mother suddenly abandons them. Through Sam’s 20 year quest for answers, the film explores intergenerational trauma and the relationships of mother to son, mother to family, brother to brother and the turning points of family dysfunction and healing.

Follow the filmmakers and ITVS on social media to stay in the loop about the films and their public media premieres. Past Open Call films have premiered on Independent Lens, POV, FRONTLINE, America ReFramed, DocWorld, and American Masters. [Links are to Twitter below unless noted.]

Robie Flores (The In Between)