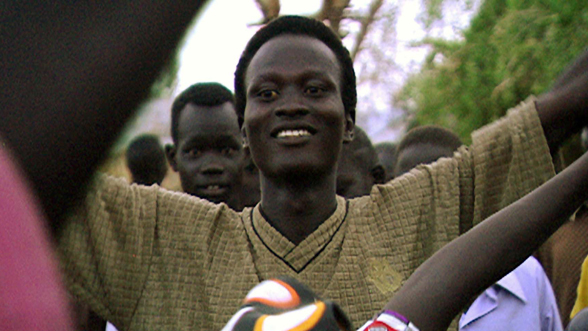 Orphaned as boys by Sudan's civil war, Peter Dut and Santino Chuor survived lion attacks and gunfire to reach a Kenyan refugee camp with thousands of other children. After a decade in the camp, they come to America. Lost Boys of Sudan  follows them from Africa through their first year in the United States as they are confronted with the abundance and alienation of contemporary America.