From UK to Virginia, ITVS funded filmmakers come from all walks of life, from all parts of the world.  The moment when a filmmaker’s journey across oceans and wild plains takes them to a community fighting to continue the traditions of their ancestors is where bold stories are born.

How would that experience forever leave its mark on the filmmakers and how would the film change the lives of the Dull Knifes for years to come? We asked Eli Cane and Jeremy Williams to describe their eight-year odyssey for their film On Knife Edge, one filled with joy, pain, and wisdom.

Lakota men in their feathers and buckskins dancing in full tilt to the drum group’s powerful, hypnotic rhythm. Women in sparkling jingle dresses, catching the late evening sun. August 2008 at the Rosebud Pow-Wow in South Dakota. We were shooting the final sequences of a documentary following war veteran Robert ‘Snuffy’ Gray who had retired in South Dakota. Beside us, the Sicangu Warriors, all in their Vietnam combat fatigues, were preparing for their final ‘Grand Entry’ of the day. “Remember,” whispered Francis Whitebird, “the story of the Dull Knife family would make a great next film.”

You could almost say it is a rule of documentary. The contributors you meet and the research you do on your current project often leads you straight to the next. The beginnings of our ITVS-supported doc On a Knife Edge, broadcast on PBS's America Reframed this November, goes back to working on a documentary a decade ago with filmmaker Tom Roberts that examined the history of the US 7th Cavalry Regiment. 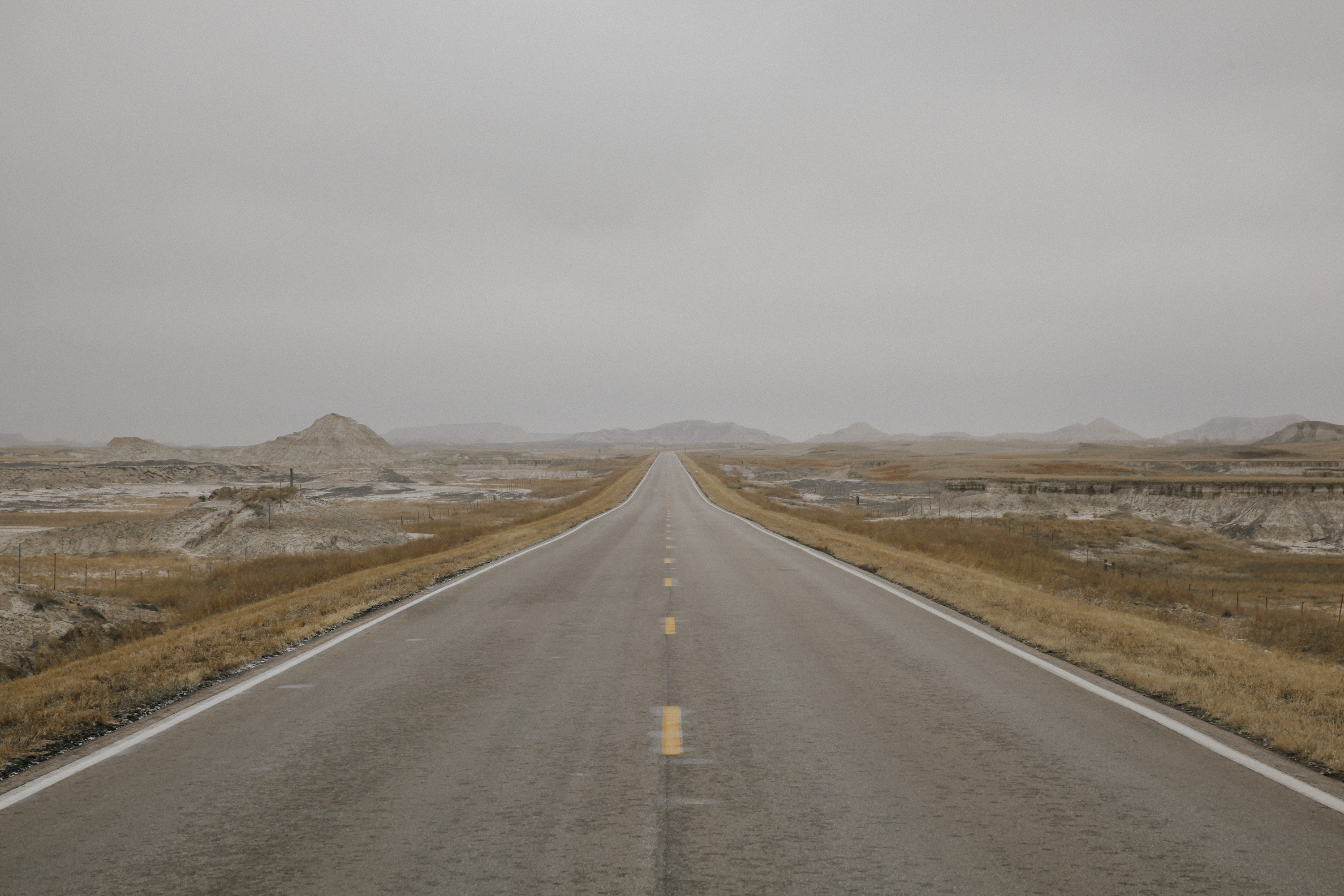 Researching Ghosts of the 7th Cavalry, for BBC’s Storyville first introduced me to the rugged beauty of the Pine Ridge Indian Reservation in 2004. It also led me to meet up with members of the Sicangu Warrior Society on the Rosebud Reservation, including Francis Whitebird, the man who first told us of the remarkable story of the Dull Knifes. Their family story was an intergenerational tale of struggle and survival, beautifully recounted in the book The Dull Knifes of Pine Ridge.

If we thought we might be onto a good story at the outset, I don’t think that either I or producer Eli Cane ever imagined that the project, which we first pitched back in 2009 as The Dull Knifes, would take us on such a long and remarkable journey that On a Knife Edge would become. It was Tom Roberts who first introduced me to Eli. I was based partly in London and partly in Kosovo in the Balkans at the time and Eli was in New York. Our shared sensibilities made us a natural fit for the project. Coincidentally we’d also worked on different documentaries for the PBS series Wide Angle.

Both Eli and I were clear from the outset about the sorts of stories we wanted to tell as documentary makers. We were committed to character-driven observational films, where the stories of individuals and their personal struggles touched upon wider social and political issues, often revealing hidden histories and bigger stories, while simultaneously giving voice to those marginalized in the mainstream media.

The Pine Ridge Reservation, with all its social challenges - themselves deeply rooted in the historic injustices the Lakota people have faced - has been the subject of many films. Eli and I wanted our doc to go beyond the sensational headlines and the statistics, and make a film framed from the point-of-view of a single Native American family, as a vehicle to explore the broader context of the experience of life on the Reservation. 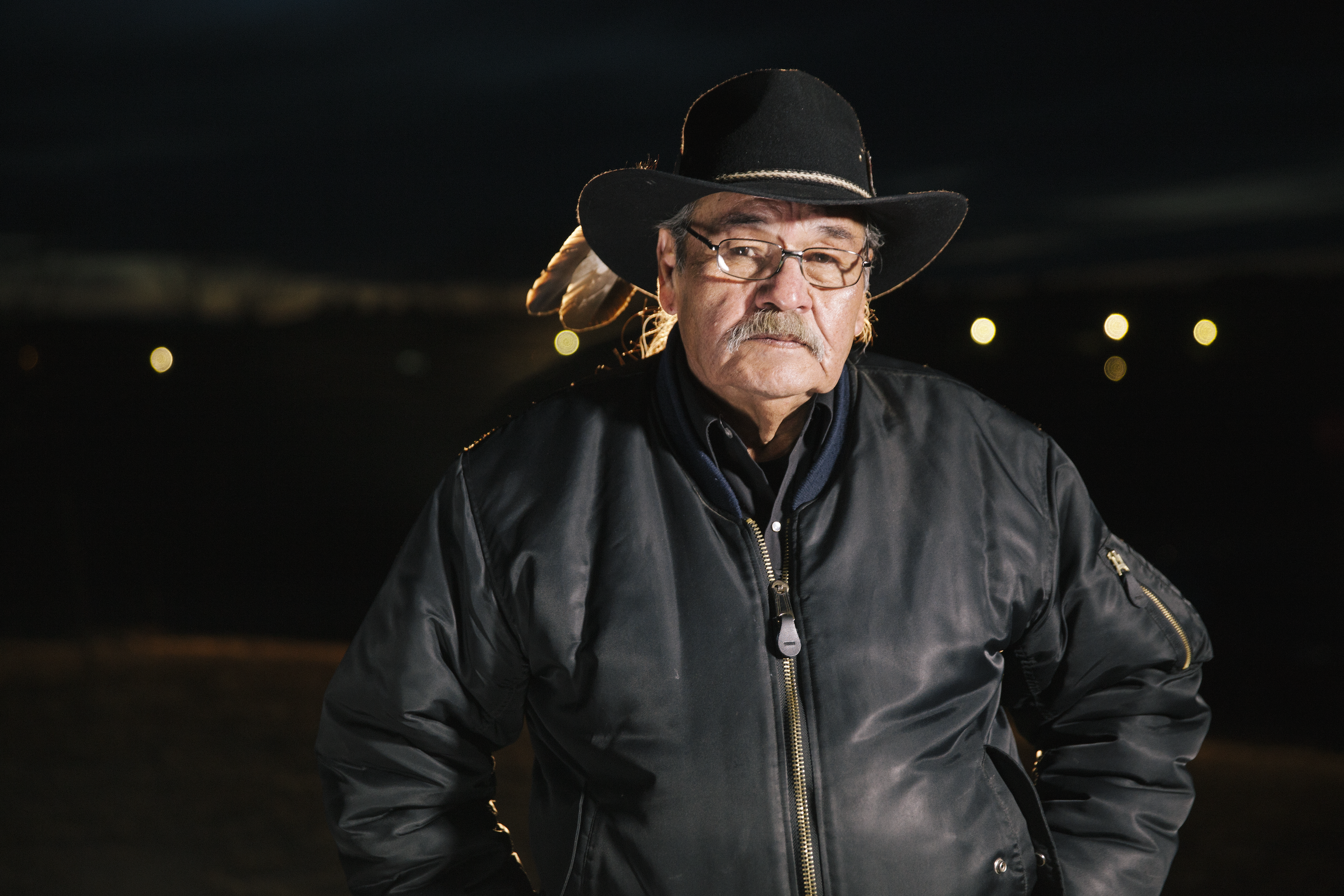 We took the book The Dull Knifes of Pine Ridge as our starting point. If the back story was epic, we were determined to root our [film's] story very much in the present tense, in the here and now.

From our initial phone calls with Guy Dull Knife Jr, we already knew we had a fascinating contributor. Guy, as an elder, was great at recounting the broader history of his family and tribe, and offered insight into the present problems of the Pine Ridge Reservation. It was only after our initial reconnaissance, however, that we began to see precisely the present tense narrative that our film could follow. 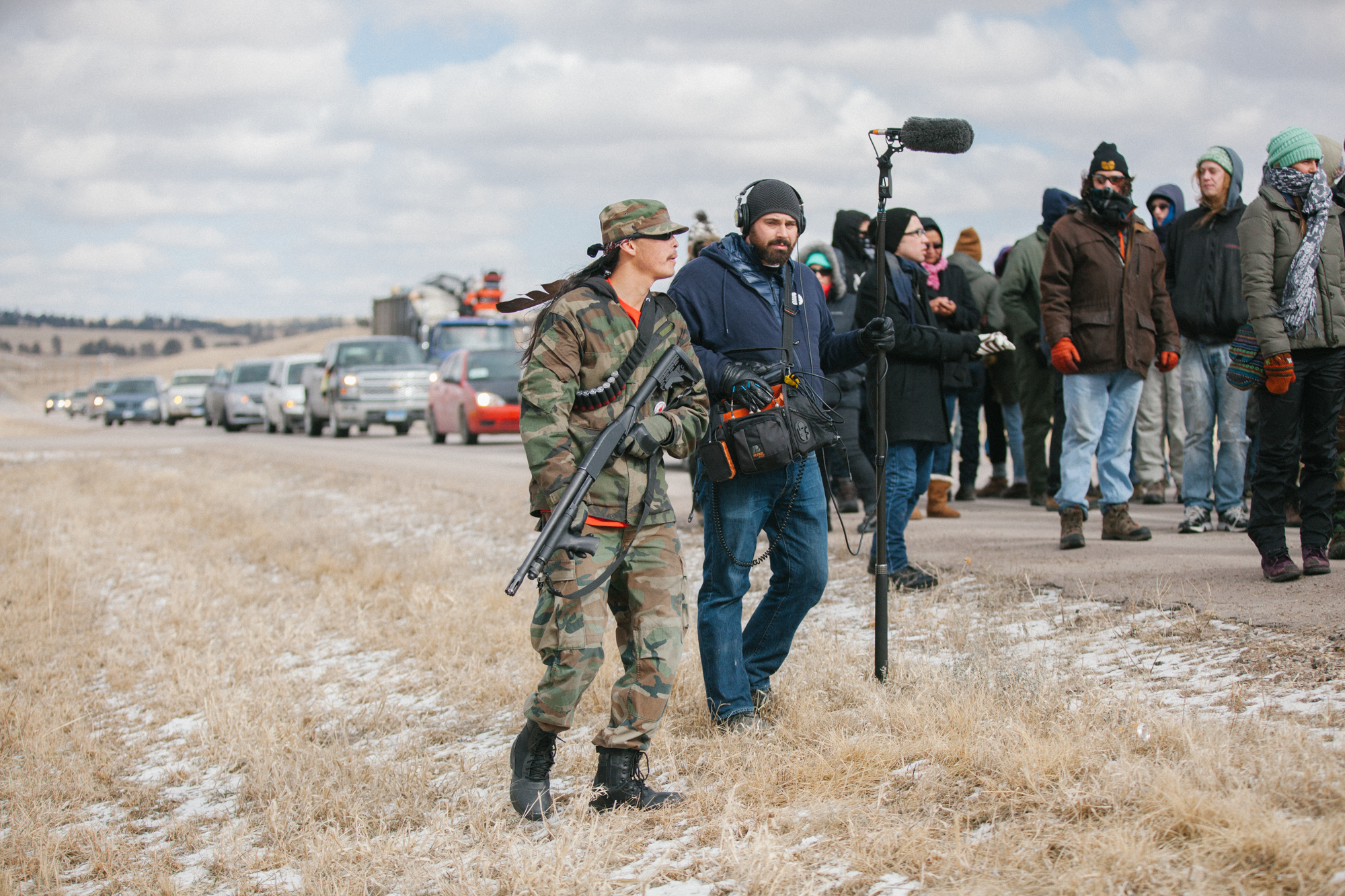 Still, when I first arrived at the Dull Knife family home one sunny spring morning in April 2010, the plot nestled beneath two gentle hills on a dry creek bed at the edge of the great plains of the Pine Ridge Reservation, I was met by several barking dogs and an empty house. It turned out Guy Dull Knife was seventy miles away in hospital. His son George had collapsed at school that morning after taking a particularly tough hit at football practice.

While it turned out to be nothing serious, meeting the family finally in the flesh in the accident and emergency ward of Pine Ridge Hospital was a surreal start. George was laid out on a hospital bed with his father Guy, surrounded by his younger brothers and sisters who were all hooting with laughter at his father’s lighthearted jokes. Evidently if the Dull Knife family could bring this much fun to a hospital ward we were in for quite a ride.

George Dull Knife was thirteen when we first met him. Later, safely back home, he spoke eloquently to us about his experience growing up on the Pine Ridge Reservation and his concerns about the problems people faced. George had a wonderful sense of optimism and clearly was very close to his father Guy. They seemed to spend all their time together, quite a bit of it down near the family sweat lodge where Guy was passing down the Lakota traditions, as his father had to him. As a father with a young child myself at the time, I found the father-son relationship between George and Guy fascinating, one I was determined to identify as important in our film.

On our first trip we conducted a short interview with George out on the edge of the Badlands. George was electric. It left Eli and I in no doubt that he would be a central part of our film. His interview quickly became an important part of our early teasers which we constructed to obtain funding for the documentary. Focusing on George we also came to realize that we had the film’s starting point – a coming-of-age tale following George growing up, guided by his father. We had the beginning of On a Knife Edge.

Looking back at the first tape shot nearly eight years ago now it is fascinating seeing the promise of George as a young teenager and his strong sense of duty and identity that he would carry with him as he grew up. It has been a deeply personal journey that we have had the privilege to witness and film. As filmmakers, we’ve also been on something of a parallel odyssey, first developing, then shooting and finally completing the documentary. We’re eight years older, too, obviously - I’m grayer and Eli’s beard is bigger – but if either of us are at all wiser, it’s because we have benefitted from the collective wisdom of this remarkable family simply by being in their company all these years.

On A Knife Edge is currently streaming on PBS.ORG.