We just wrapped the ITVS Independents Summer Summit, a week-long gathering for filmmakers and industry leaders to explore the opportunities and roadblocks that shape the contemporary documentary industry.

We kicked off the Summit at Alamo Drafthouse with a preview screening of films from our most recent Open Call, and we ended the week at SPiN, where we brought our A-game to the ping pong tables. In between, we came together to pool our collective knowledge about fundraising, sourcing archival footage, and distribution. Sally Jo Fifer, president, and CEO of ITVS, discussed how public media can support independent filmmakers in an increasingly commercialized space, both financially and creatively, and Nanfu Wang, director of the ITVS-funded and Sundance-winning One Child Nation, spoke about the importance of planning and persistence when building a career as an independent filmmaker. 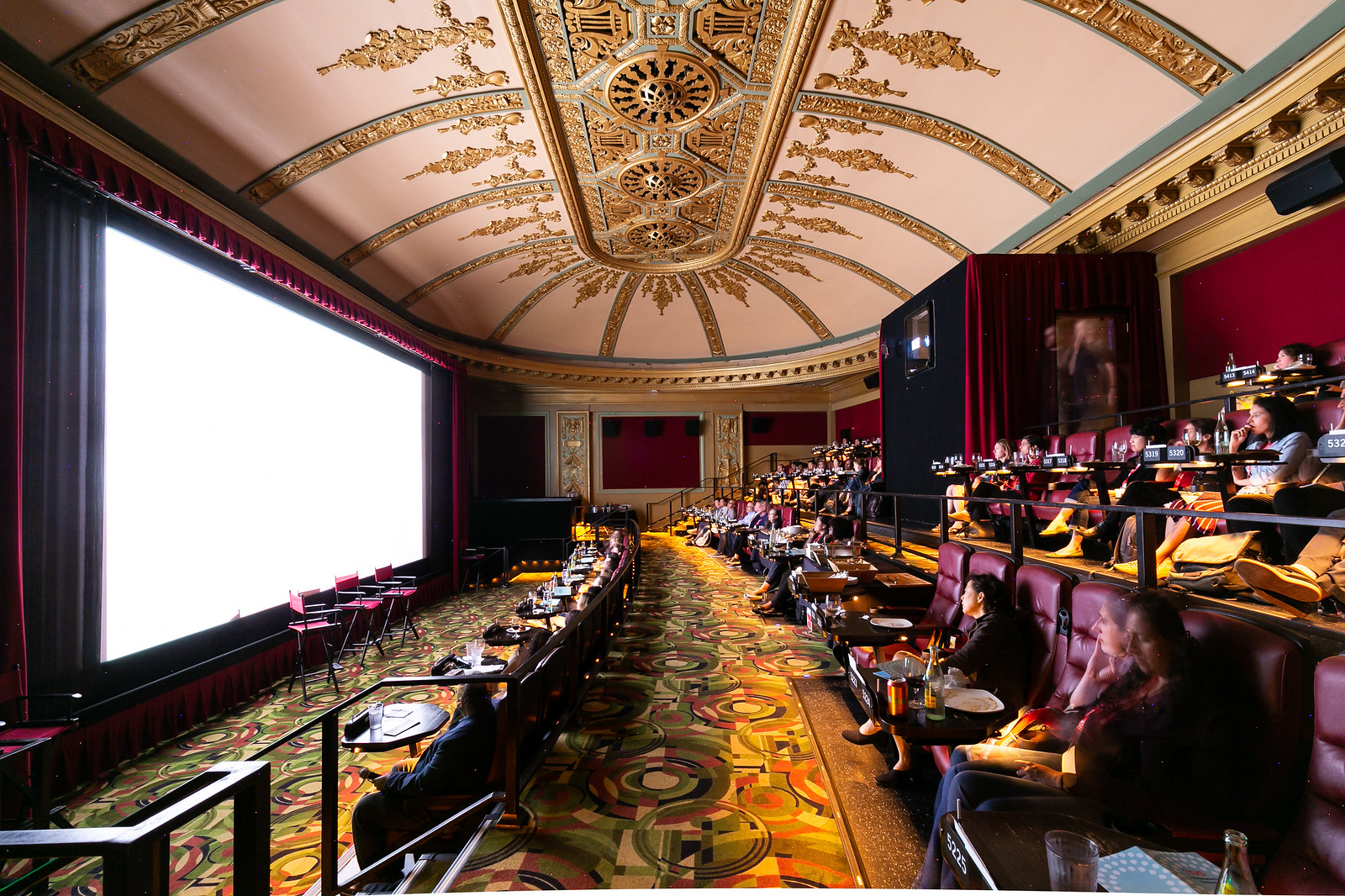 But the knowledge-sharing doesn’t stop when the ITVS Independents Summer Summit ends. In the spirit of creating a more sustainable and supportive filmmaking field, we’re sharing our top five takeaways—both big and small—from this summer’s Summit:

When we think of public media, we often think of our local public television stations—our KQED, PBS SoCal, and WGBH—but there’s a whole public media ecosystem out there to showcase and fund independent film. There are distributors like American Public Television and NETA and channels such as the WORLD, which is home to the America ReFramed, Doc World, and Reel South. And that’s just the tip of the iceberg. 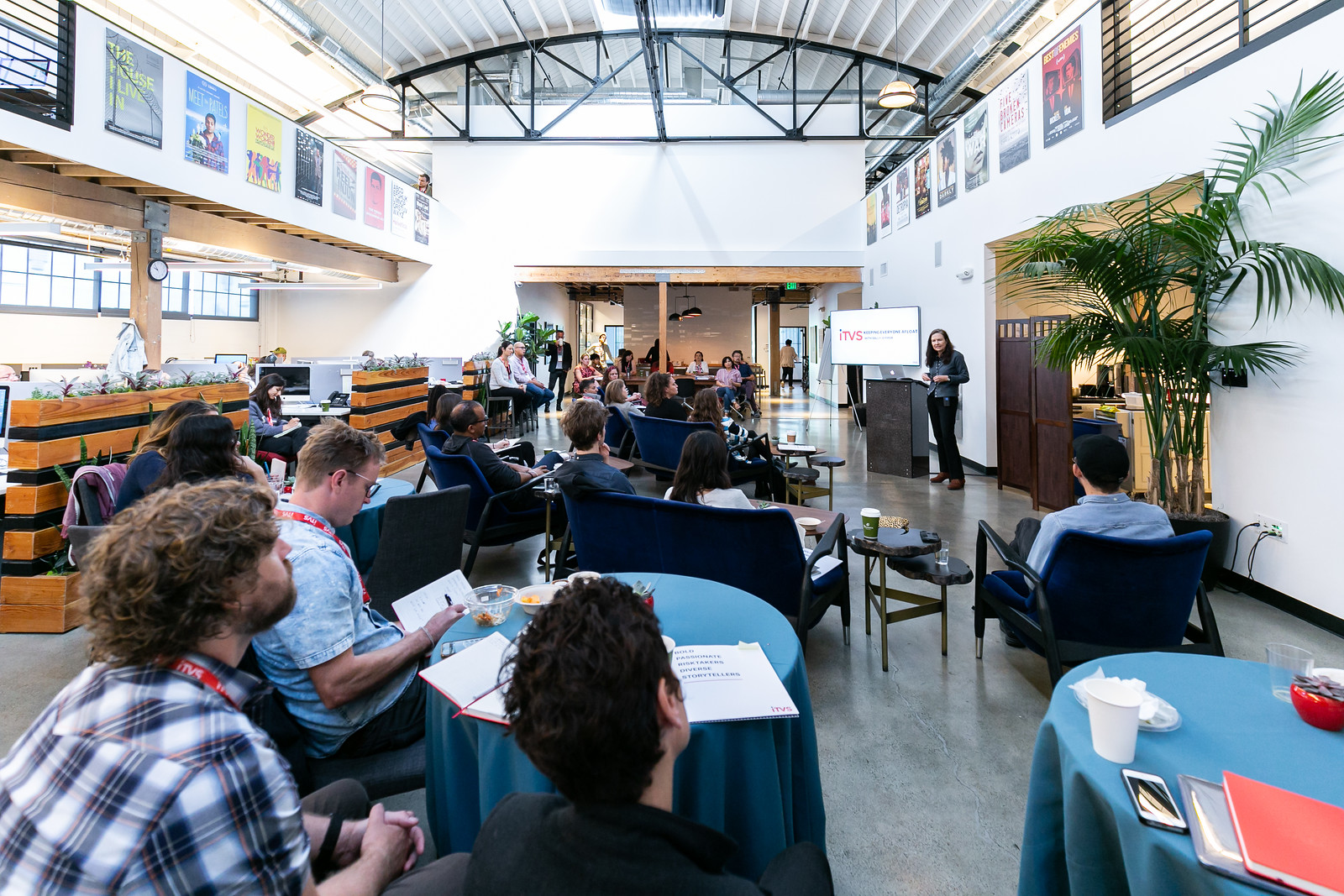 We can’t say it enough. If you’re spending your own money on your film, you’re buying little pieces of your film along the way. So, whether it’s grabbing food while out on a shoot or buying plane tickets to interview an expert, save those receipts. It doesn’t just make accounting easier, it ensures that you get the equity in your film that you deserve.

In the panel, “Who are Docs For,” Simon Kilmurry, Emmy Award-winning executive director of the International Documentary Association, said, “Documentaries are fundamental to a democratic society.” Documentaries can ask questions, offer viewpoints, and illuminate stories that help inform us as citizens and spur collective action. And it is our responsibility as a field to take our role as truth-tellers and conversation-starters seriously. 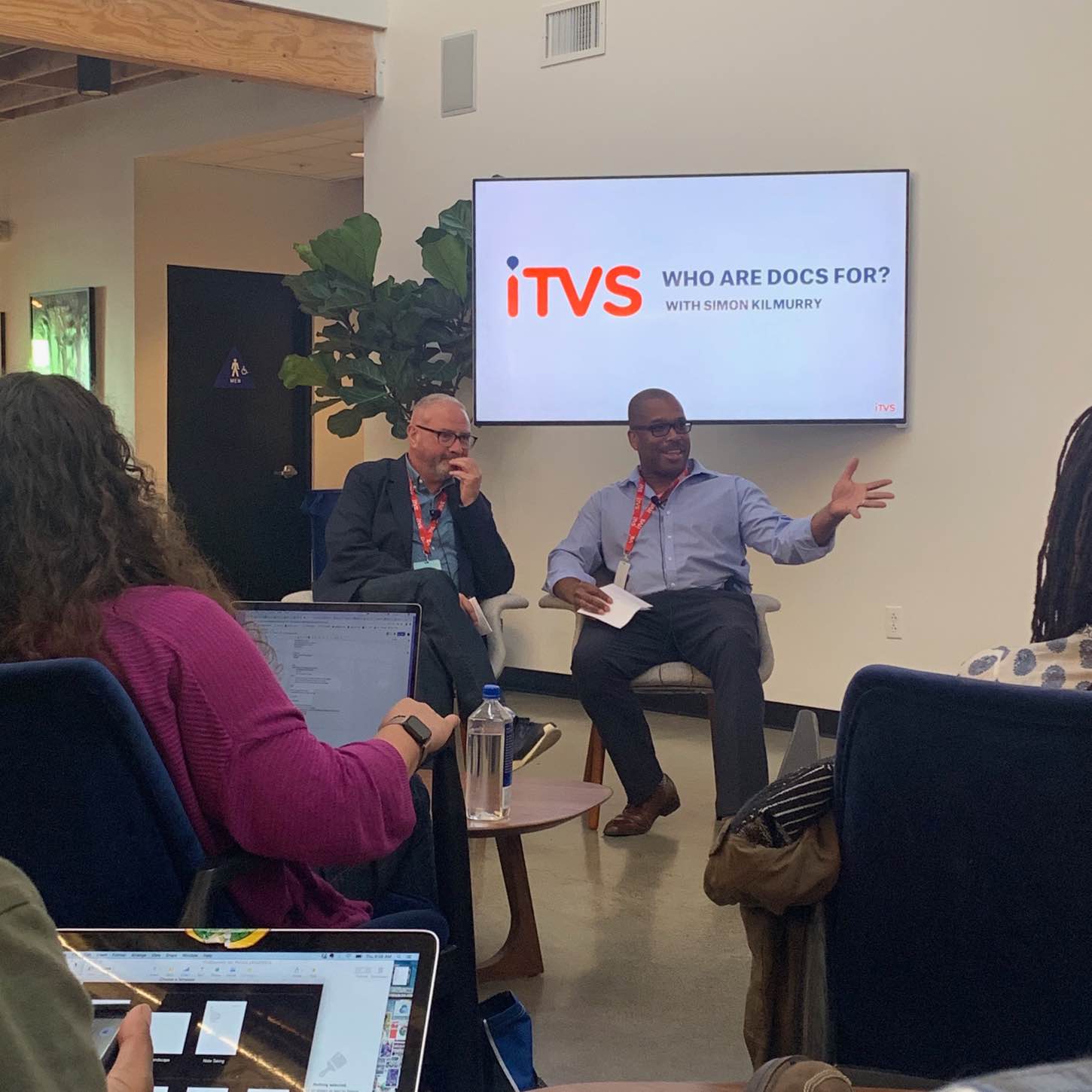 We’re often so focused on reaching bigger and bigger audiences, that we forget about building meaningful bonds with our audiences. Noland Walker, vice president of content at ITVS, reminded us: “Singers know this; performers know this. It’s all about your relationship with your audience.” You can build these relationships on social media and public television, and through community screenings and impact campaigns.

5. Take care of yourself!

Filmmaking is hard work. Whether it’s building connections with subjects, who are in vulnerable positions, or editing and re-editing traumatic footage, it can be not just physically exhausting, but emotionally draining. And you don’t need to be stoic—take the time and space to take care of yourself. 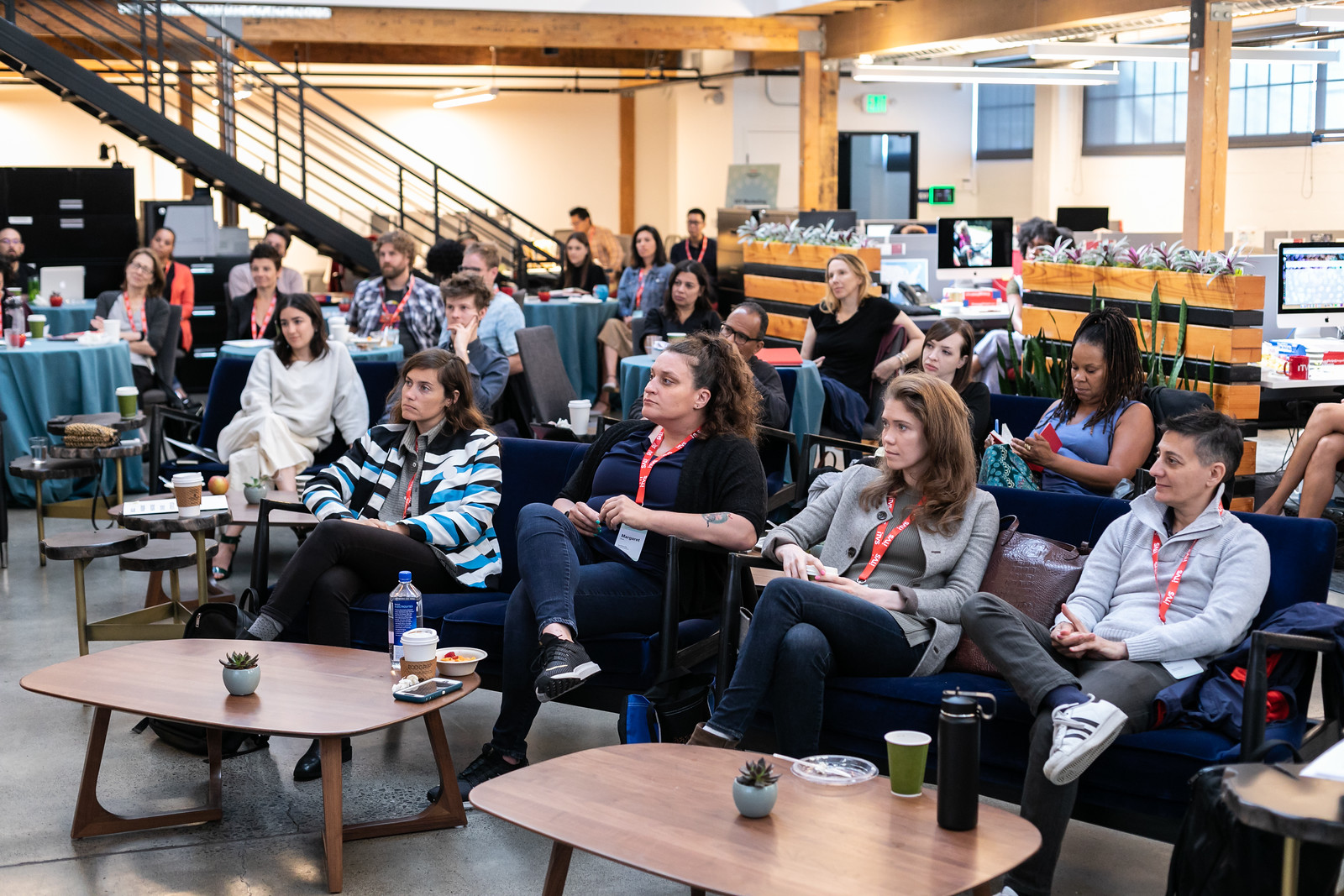