From New York City streets to the back roads of rural America, capturing a story sometimes involves embarking on a journey that can take you thousands of miles from home, meeting people along the way and perhaps discovering an America that most people don’t see.

ITVS-funded filmmaker Bernardo Ruiz set himself to tell the story of those people who bring wine to the table, and what he found is a proud and hardworking community that defines what it means to be resilient. 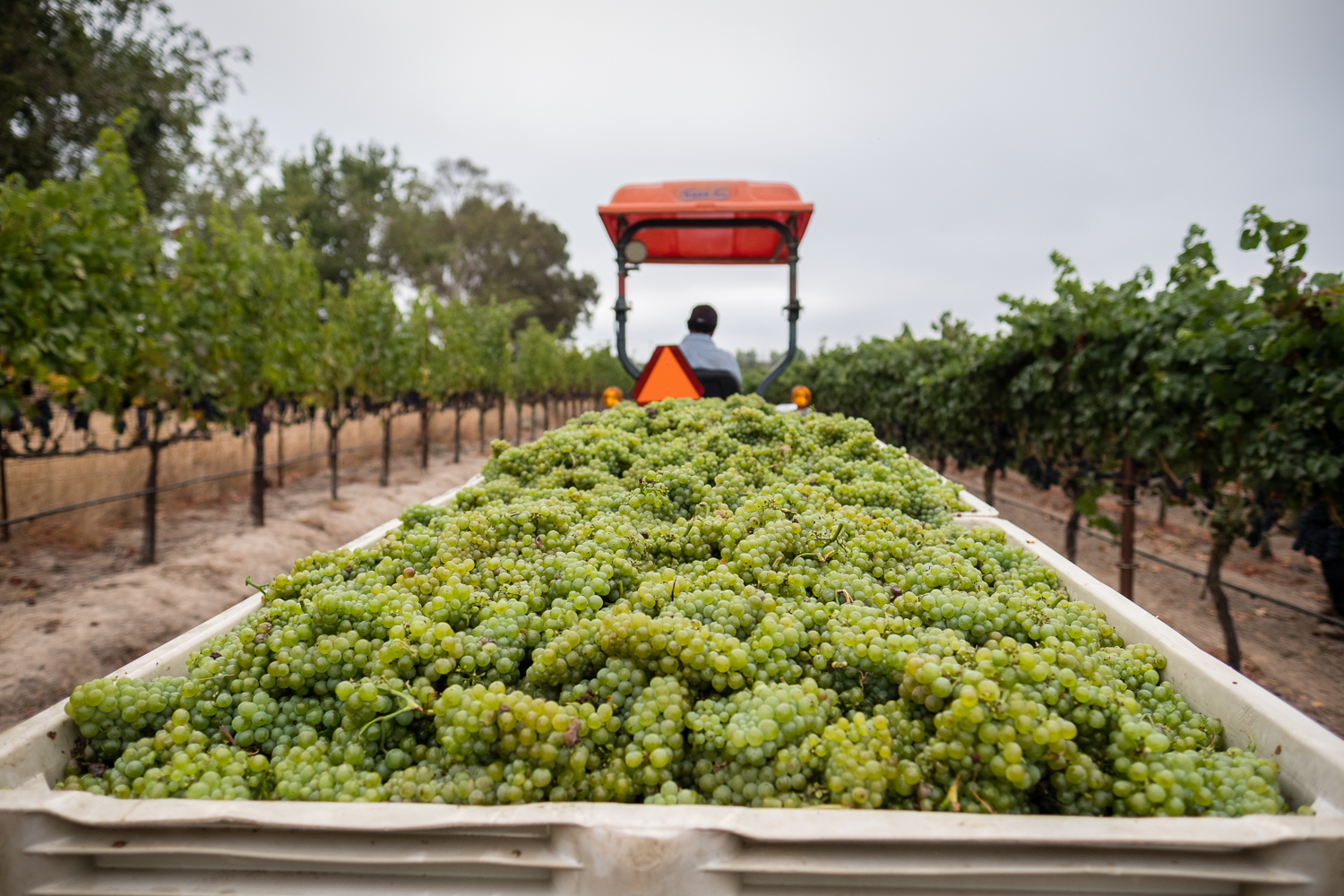 ITVS: Currently you are filming Harvest Season in Napa County, showcasing those unmentioned heroes of the wine industry. Tell us a little about the decision to root yourself in this particular community?

RUIZ: The original idea for the film was and remains to celebrate the behind-the-scenes players in the Napa and Sonoma wine industries, many of whom hail from Mexico. On the surface, the idea is quite simple: to tell as story about the people we rarely hear about in food and travel shows about wine, by foregrounding them and following them over the course of the 2017 grape harvest —come what may. I drew early inspiration from John Else’s wonderful Sing Faster: The Stagehand’s Ring Cycle (1999). That film follows the staging of an opera from the perspective of the stage-hands, who are a key part of the opera, but who normally remain hidden from view. To get at that “hidden from view” story for Harvest Season, I have been living and shooting in Napa and Sonoma Counties for the past three months, as pickers, other vineyard workers, vintners and owners have all faced unpredictable weather and a variety of other ups and downs. Of course, now they have faced a history-making disaster that has caused widespread damage and—to date—has claimed 42 lives. 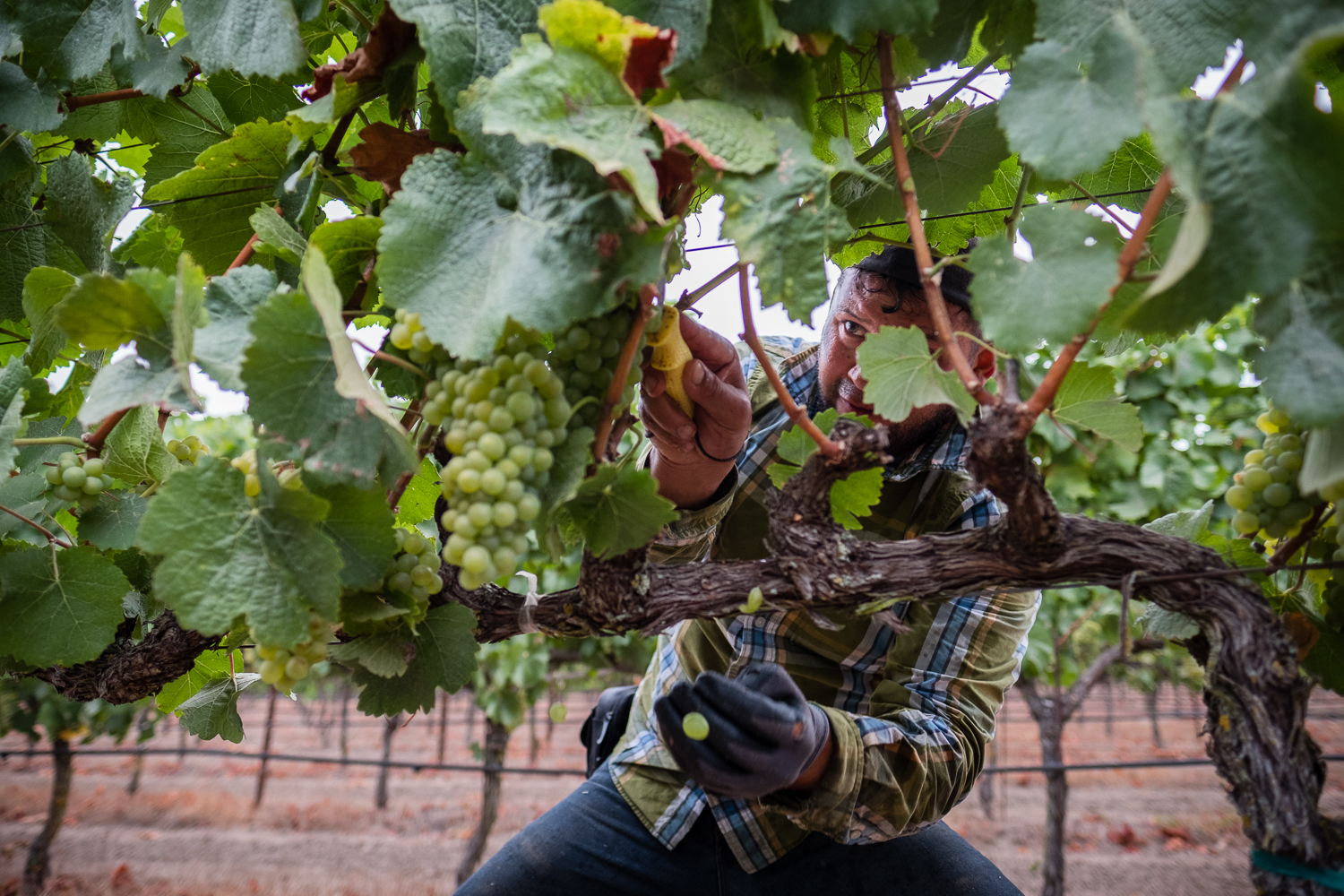 How has your presence impacted them so far? How did you go about gaining access?

Since I actually began shooting Harvest Season back in December of 2015, I have been able to build strong relationships with the participants in the film. And since Napa, for instance, has a community that is very civically engaged, the vast majority of community members I have met and interviewed for the film - from electeds, to law enforcement, to community non-profits, to vintners and workers of all stripes -  have been eager to talk. In fact, it has been my experience that most people in the wine industry take a tremendous amount of pride in what they do and are eager to share how their skills—be it grafting, pruning, picking, or working in the cellar, contribute to an industry that generates an annual economic impact of more than than $50 billion in the U.S. 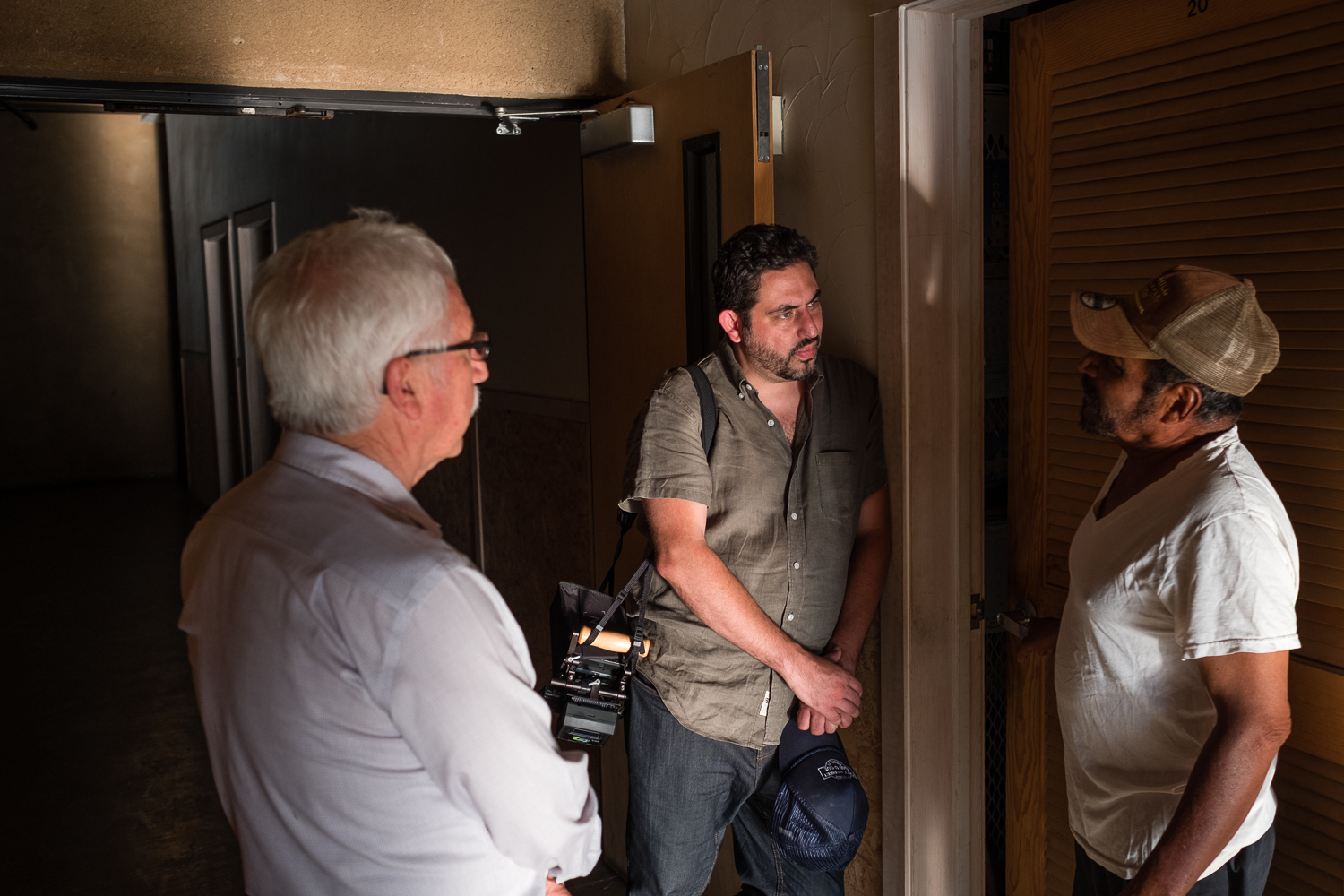 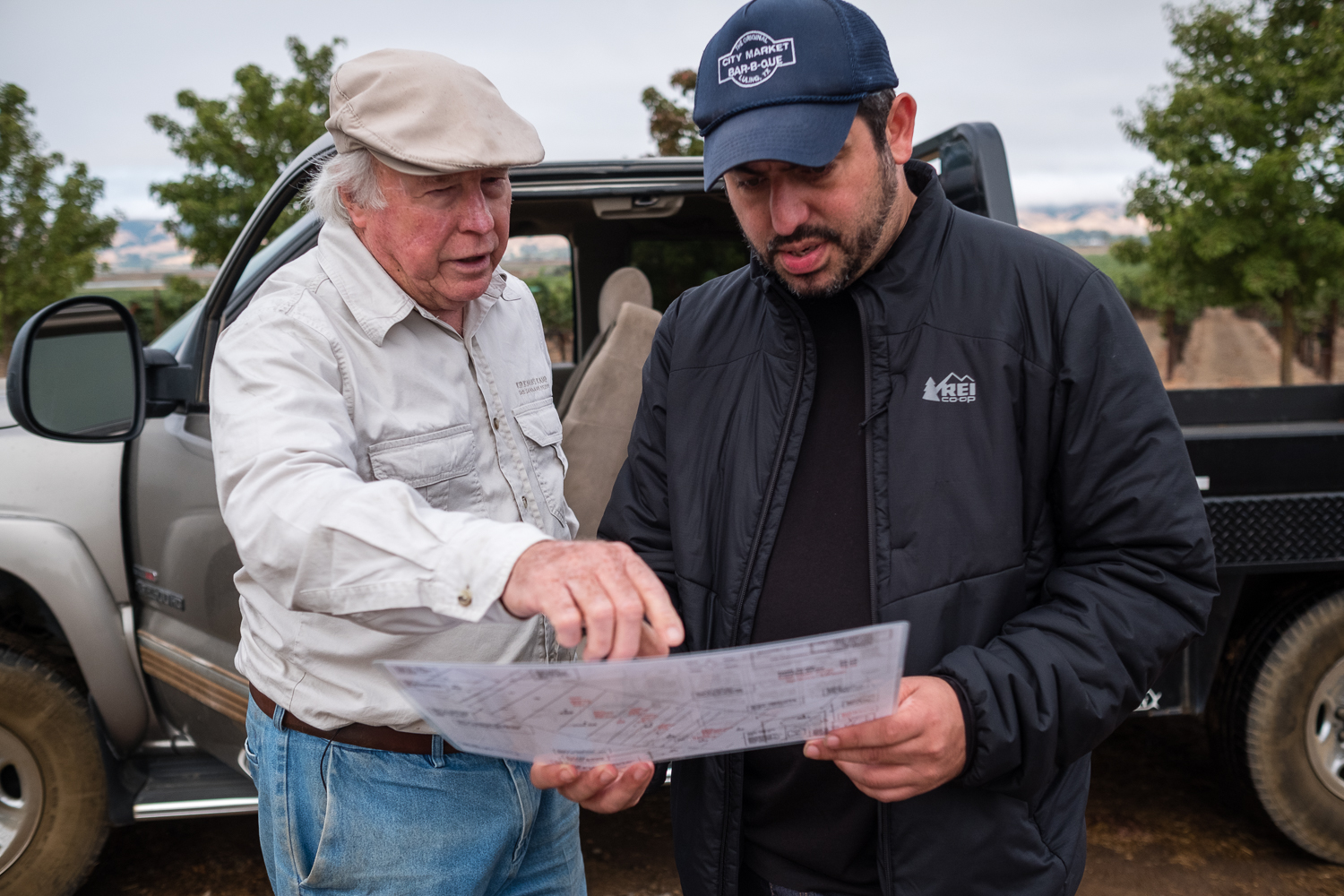 During your project, tragedy strikes overnight with out of control wildfires decimating parts of Sonoma and Napa counties. Where were you in those first hours? What questions and decisions did you have to make in those moments?

When I first heard word of the fires early Monday morning of the 9th it came as a big shock. Within a few hours, I found myself on Route 29 with no cell service and a deepening sense of dread as a dark grey haze began to blanket the normally sunny skies. In Napa, the parking lot of one of the local Starbucks was filled to overflowing as residents (and reporters) congregated for free wifi, searching for updates from loved ones and news about the fires. The devastation was severe, swift and far-ranging. Over the course of the next week and a half I worked with four different DP’s to record not just the devastation itself, but the relief efforts, the work at temporary shelters, the mobilization of volunteers and most crucially the impact the fires had on the participants in my film. My job then became to chronicle this shift to the best of my abilities and with the resources at hand. 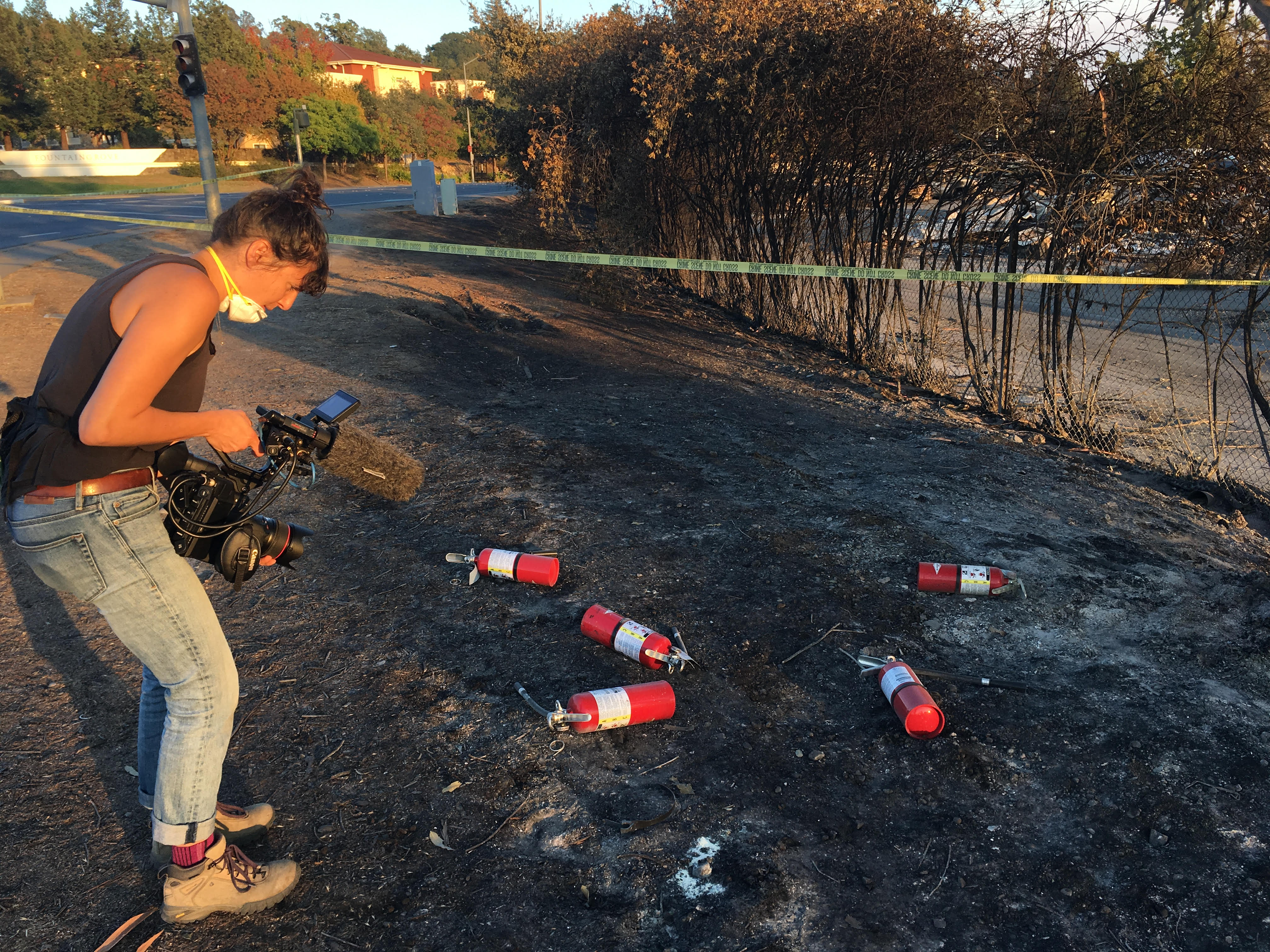 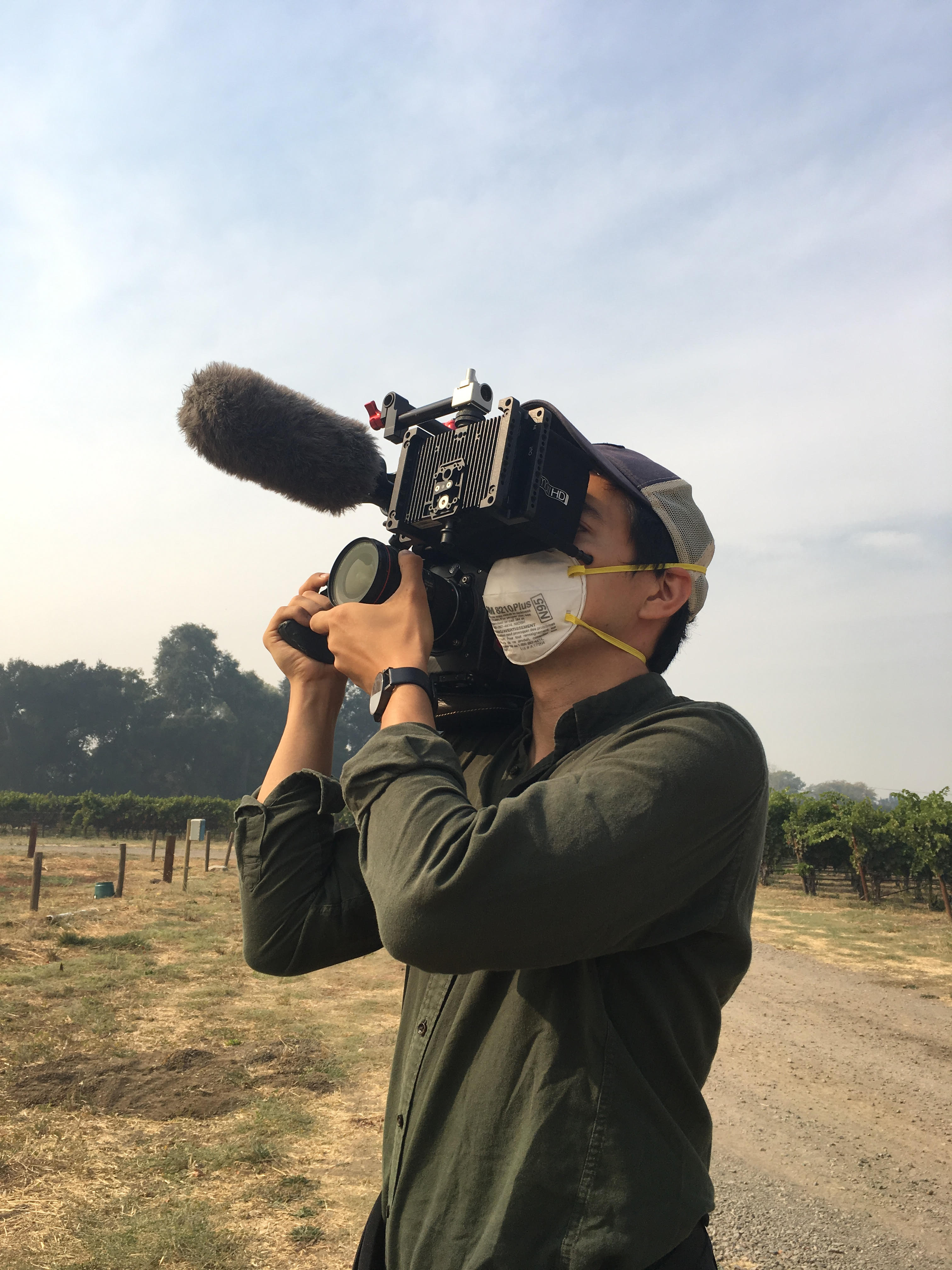 Risky is an understatement to describe staying on location to capture your characters, local residences, and others who struggled with the blaze. Why was it important for you to continue your work?

At this stage, I am incredibly invested in the people who I have been following and who have allowed me into their lives. Everyone was impacted in different ways, but as we have seen with other natural disasters this year in Puerto Rico, Texas and in other places, these events have a way of exacerbating existing inequalities. My primary goal has been to document how communities are being impacted, and how this will change their futures. I am committed to documenting the rebuilding process—one which will inevitably involve the immigrant labor force which has long been the backbone of these communities. 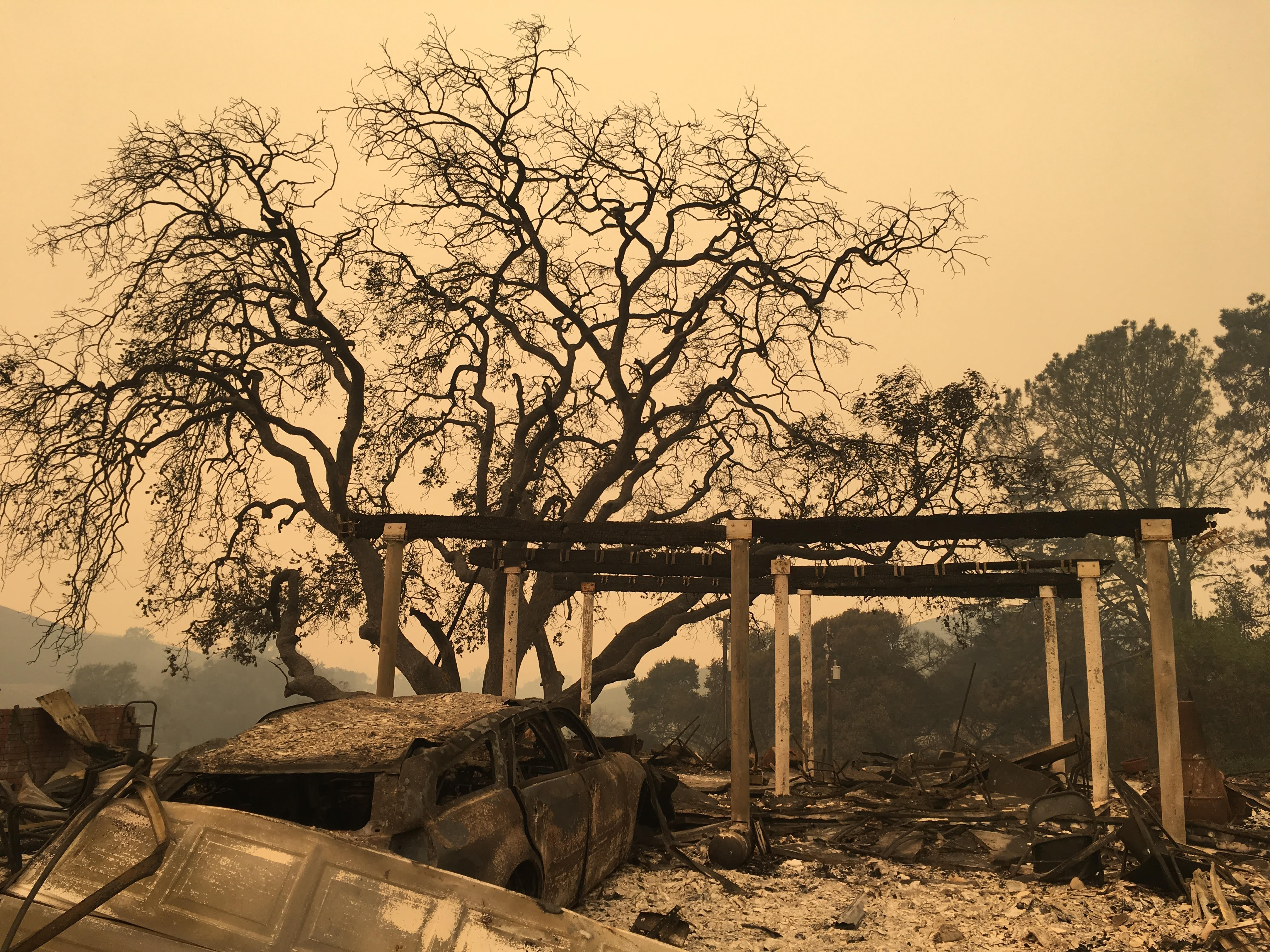 How do you feel your film will pivot or evolve to encompass this catastrophe?

Having produced for a nightly news show myself, I know first-hand that news organizations are setup to deploy crews and correspondents quickly. Their job is to cover disaster before their competitors. They are covering so many things at once, that their aim is to obtain dramatic footage, include an important fact or takeaway, and then move on to the next hotspot. They tend to not stick around. Longform documentary is different. I didn’t so much pivot as I doubled down – further committing to following the participants in the film, and the communities they belong to, as they rebuild lives and businesses. 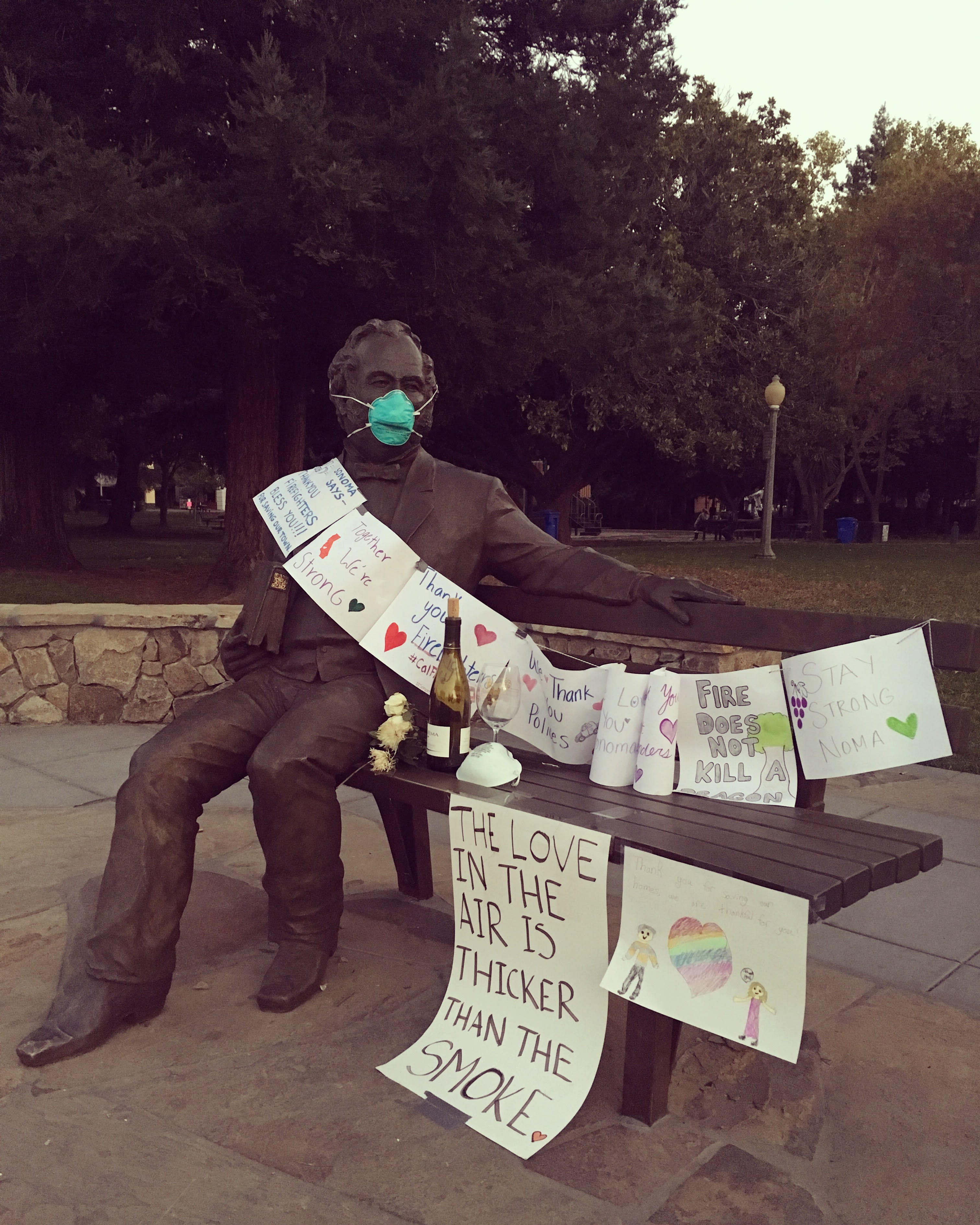