On Saturday, September 9th, Sally Jo Fifer accepted the 2017 Governors Award on behalf of ITVS. The academy of Television Arts & Sciences recognized ITVS for its more that 25 years as the leading incubator, co-producer, and funder of more than 1,400 documentaries by independent filmmakers. 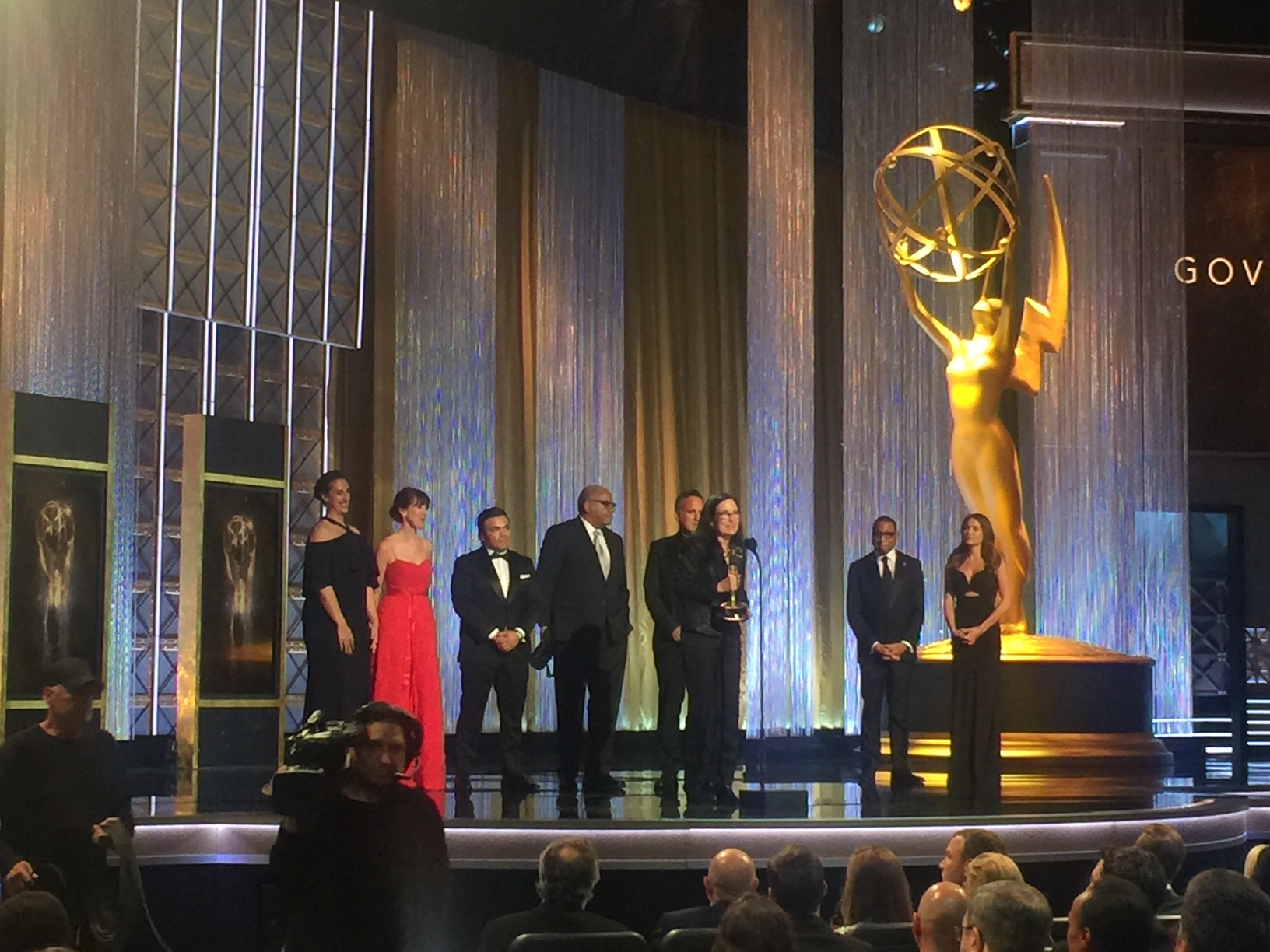 Before accepting the award, ITVS's impactful work was featured in a brand new reel.

"...For 25 years, ITVS has partnered with independent filmmakers from nearly every state in our country—filmmakers who win Emmy Awards because their stories are real, human, and too complex to fit into one box, or one side of an aisle.” said Sally Jo Fifer, President & CEO of ITVS. “Receiving the Governor’s Award tonight reaffirms our vision of an industry where all voices, in front of and behind the camera, get heard because diversity and inclusion is core to our being American, what makes us strong.” 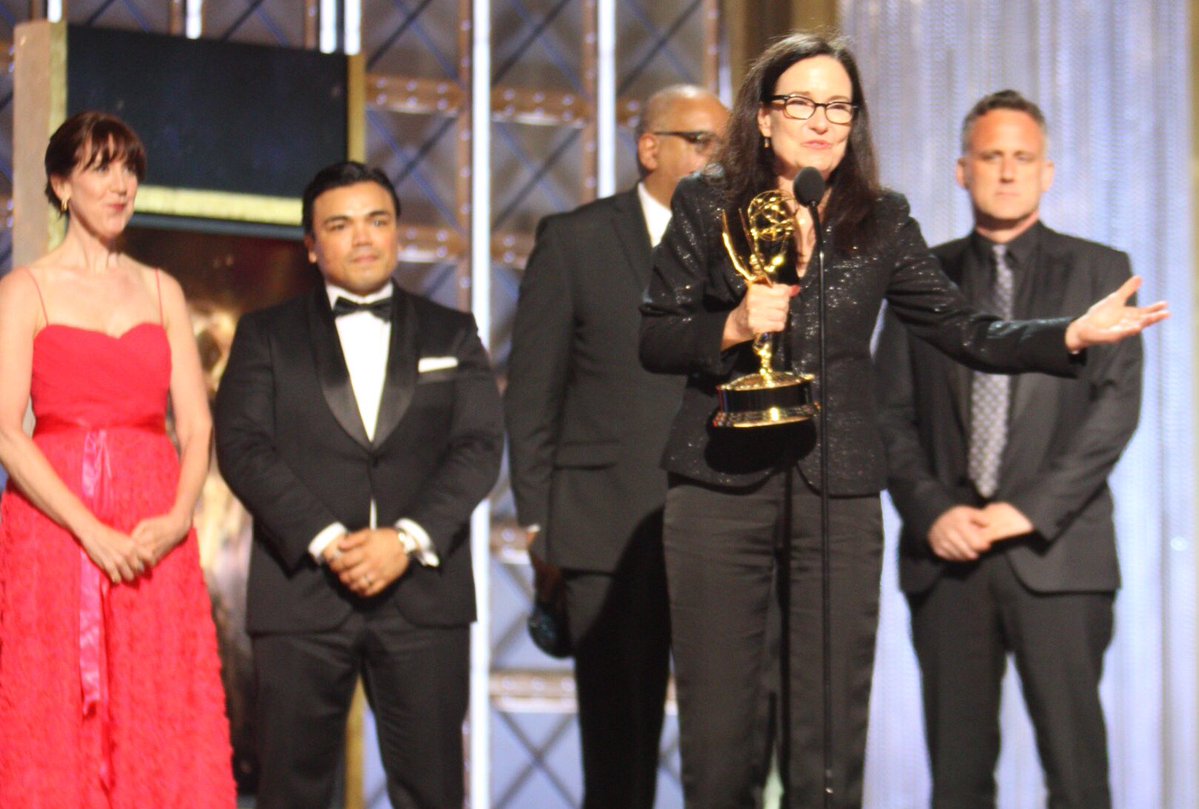 Deadline gave a shout out to ITVS’s triumph as well as highlighting Sally’s timely acceptance speech.

In the words of Sally Jo Fifer, “Thank you Storytellers; we are here for you and we’re proud to be your ally. your incubator. your partner. “ 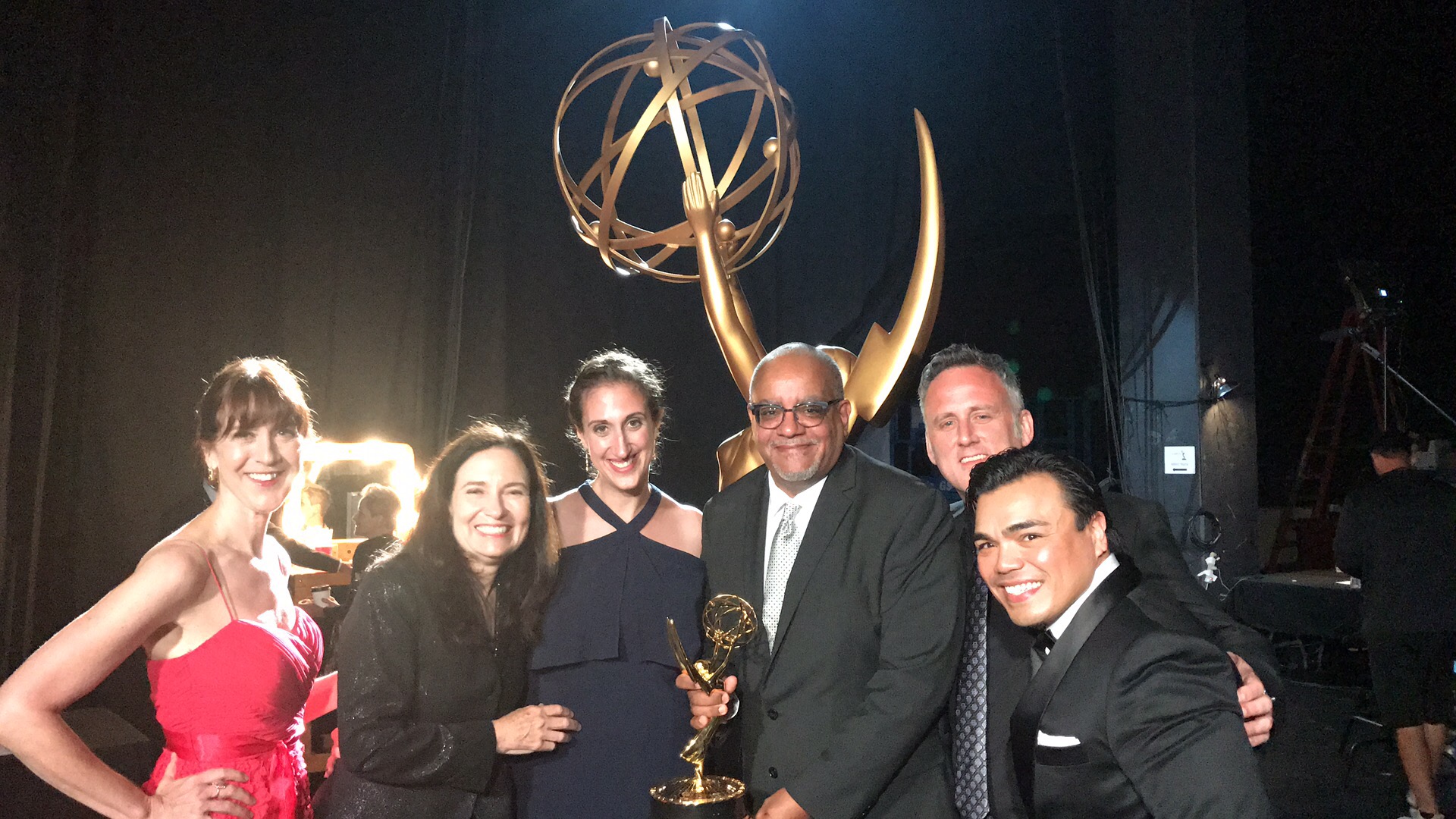