What could be more dramatic than a meeting of fresh, creative minds coming together to discuss the future of independent films? The ITVS Independents Summit is a gathering of filmmakers, ITVS staff, and partners to exchange views on the best approach to bring more diverse content to public media.  For one week, we opened our doors and welcomed an extraordinary group of filmmakers and public media partners.

"It was such a pleasure welcoming all the filmmakers into the ITVS family through our new Independents Summit. The wealth of fresh ideas, viewpoints, and talent energized every one of us at ITVS, and we look forward to collaborating with these artists for years to come," Sally Jo Fifer president and CEO of ITVS.

Excitement and collective inspiration filled the air at the historic Alamo Drafthouse at New Mission Theatre, which played host to the opening night reception. This was a perfect way to kick off the week with our filmmakers, ITVS staff, and partners. 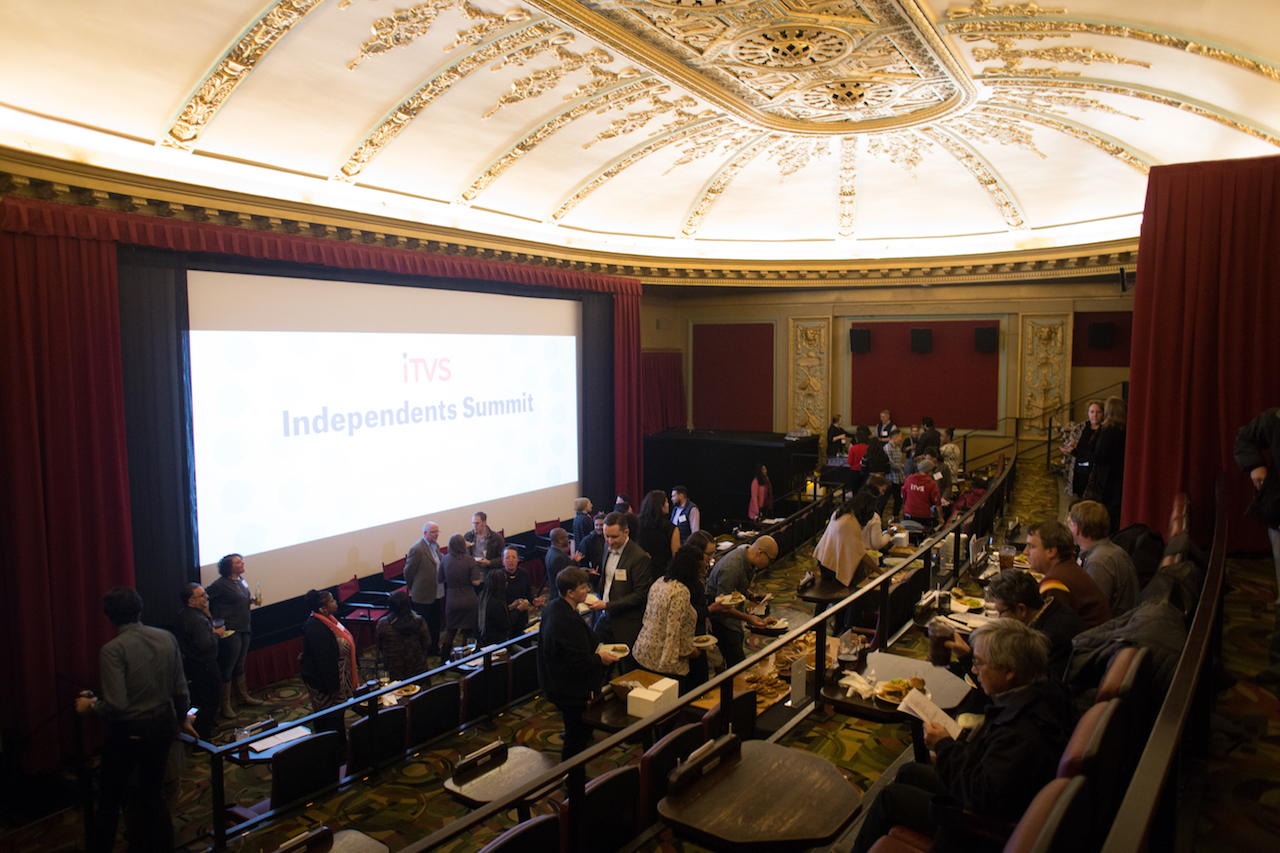 “What struck me about our Summit convening, was the clear sense that ITVS is focused on building not only a family of filmmakers to support but to also nurture us as a cohort of peers. It's groundbreaking to be in [a] community in this way,” said Tracy Rector, “I was honestly surprised to see that ITVS has an amazingly diverse team which seems in many ways to reflect the current population of this country. This is important in terms of equity but also in maintaining public trust...” 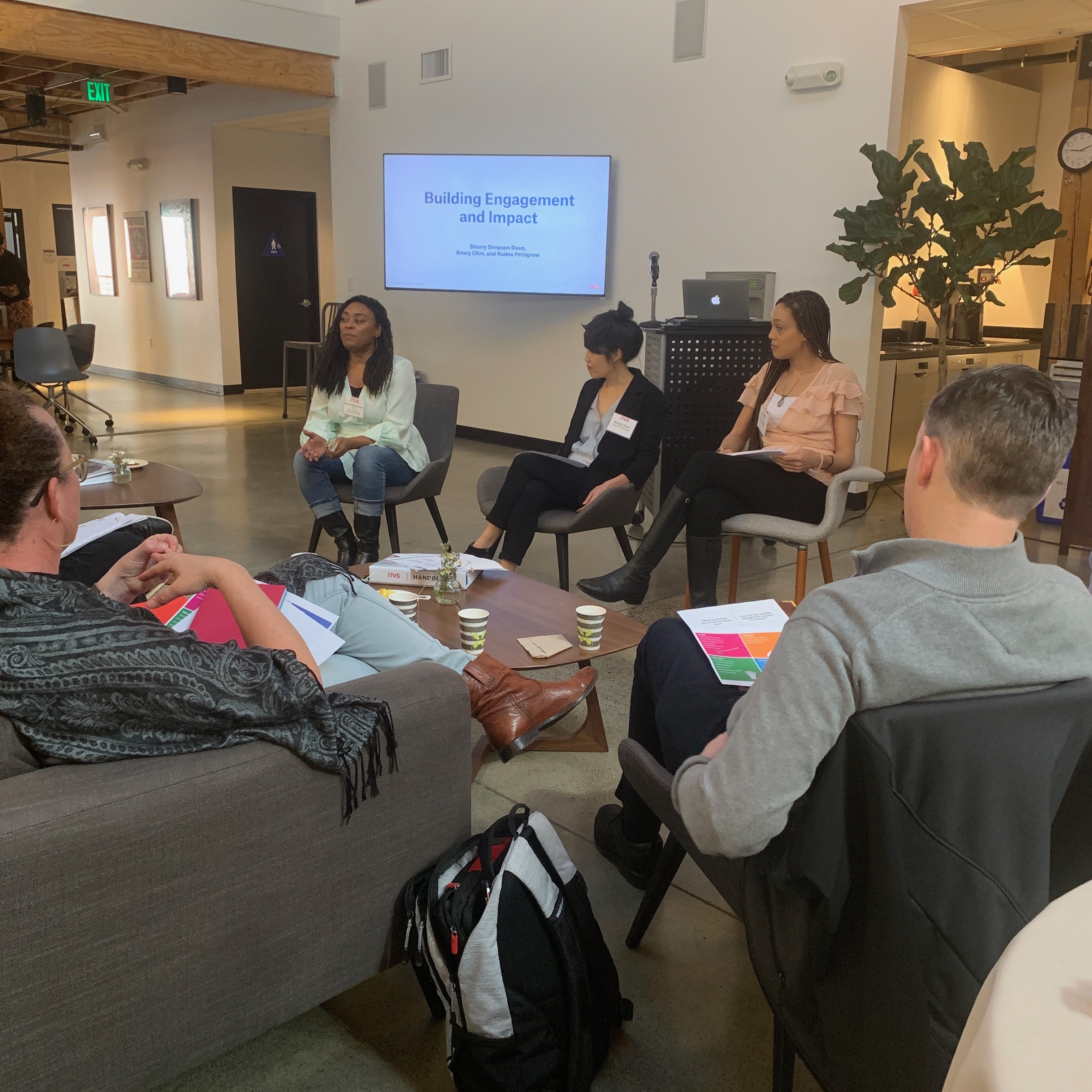 We were also fortunate to have Lois Vossen, executive producer of Independent Lens, interview Chris Metzler, co-director of Rodents of Unusual Size, about all the details of getting the film ready for broadcast. "Collaborating with ITVS allowed us to bounce ideas back and forth with our supervising producer. We were able to work together to make the best film possible," Metzler said. 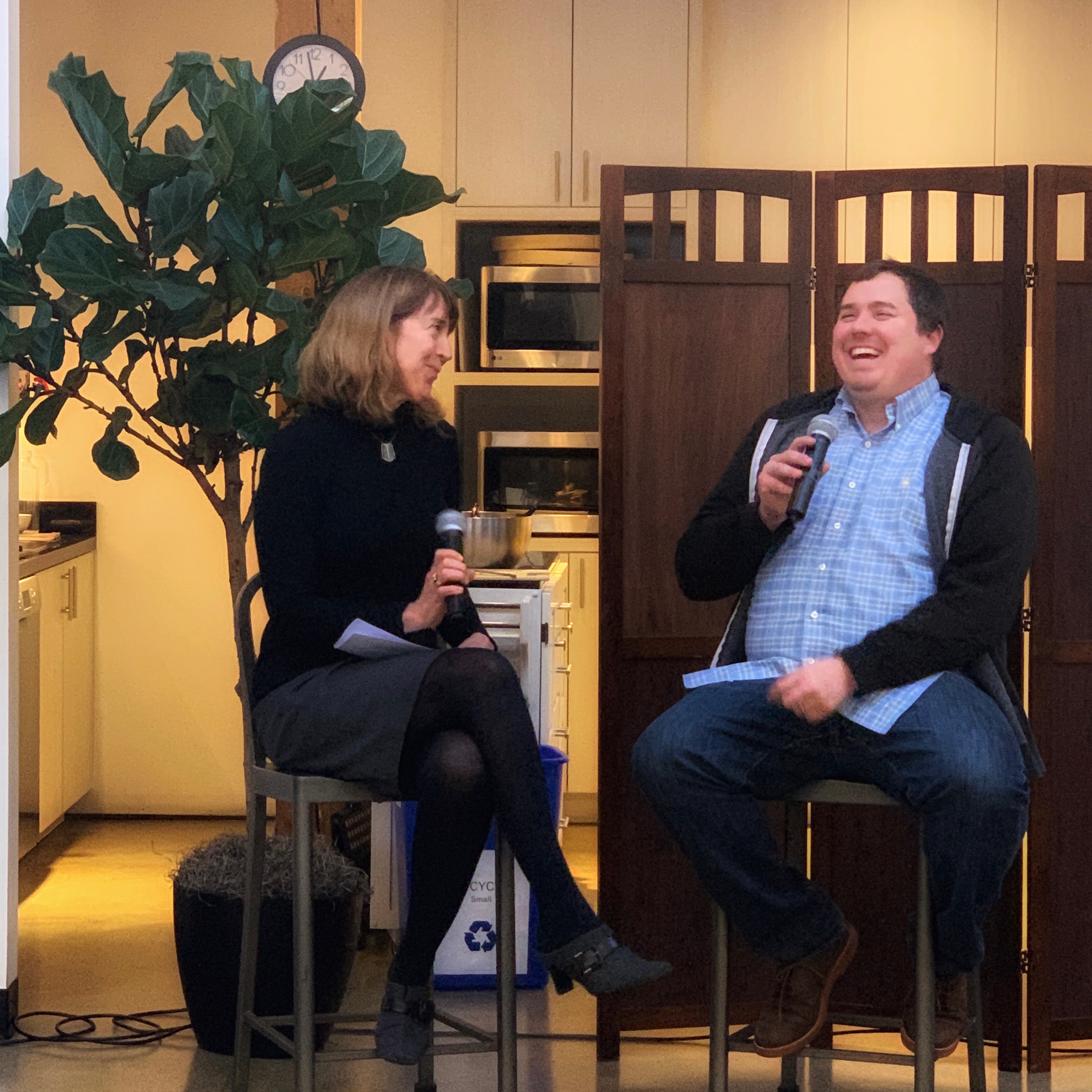 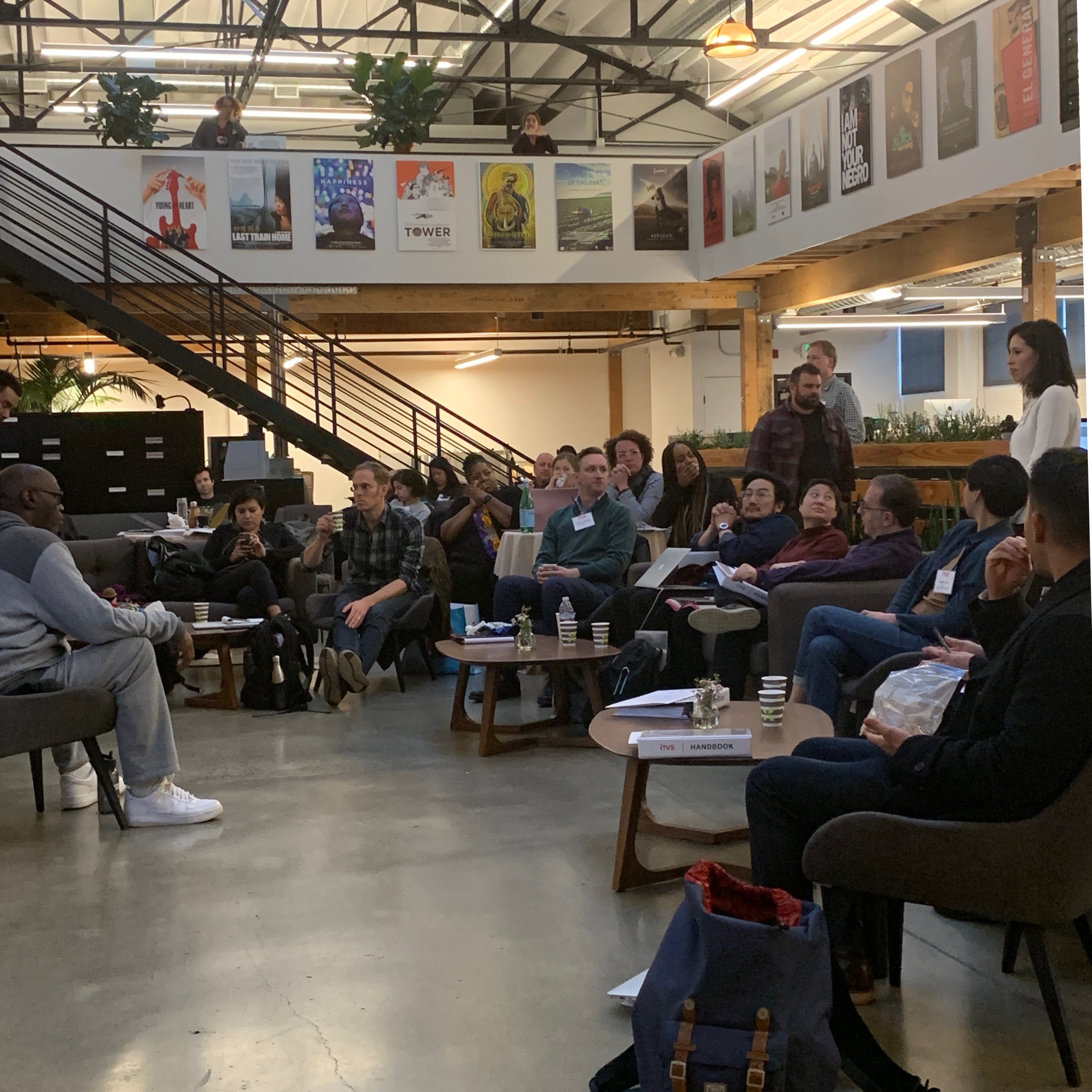 "Thanks for the opportunity to experience ITVS Indie Summit. I had a great time connecting with other filmmakers and your staff. I am from the old school breed of show me what you're doing for diversity in film's and not just talk about diversity in films, said Ira McKinley. "ITVS talks the talk and walks the walk. It was such a good time those 3 days, I wish it was longer." 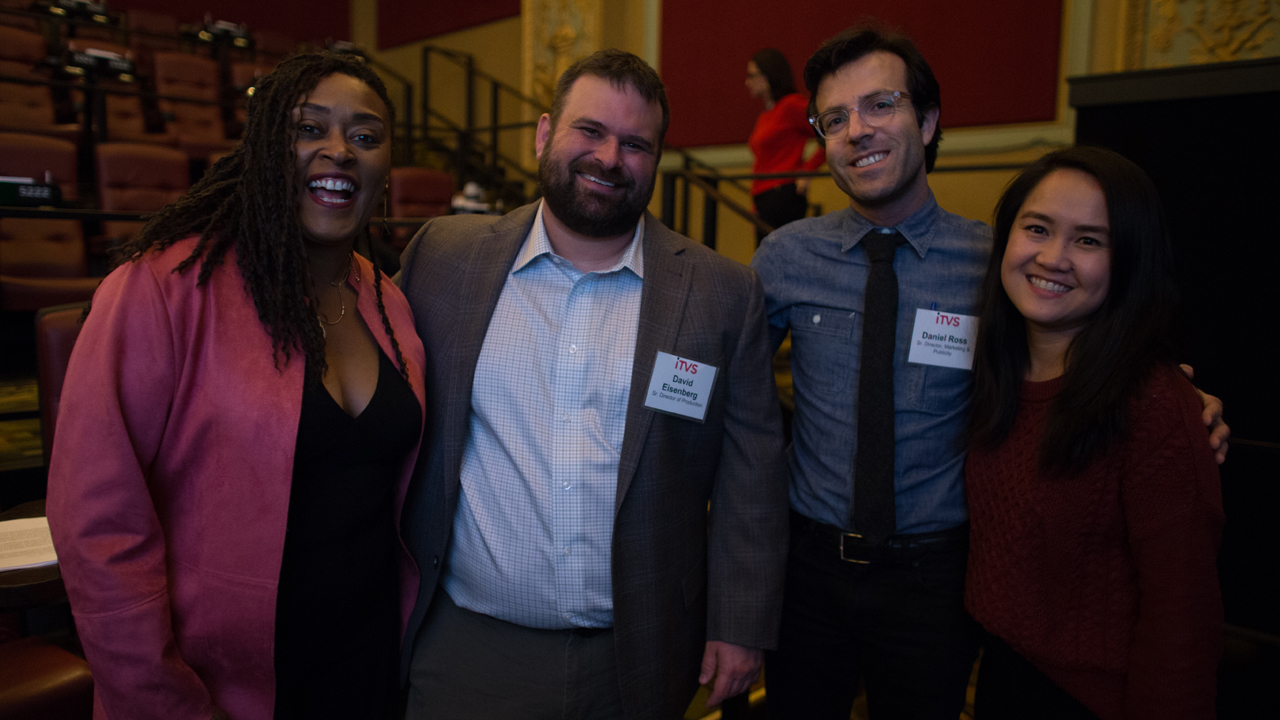