Now in it’s 77th year, the Peabody Awards announced the winners of the 2018 documentary prize. Of the nine documentaries that will be receiving awards, three are ITVS-funded; Newtown, Deej, and Maya Angelou: And Still I Rise will be honored on May 19 at Cipriani Wall Street in New York.

"Our documentary filmmakers know what hard work is all about," noted Noland Walker, ITVS Vice President of Content. "ITVS works closely with our indie makers to ensure they feel supported throughout the life of their films and so we see firsthand how much it takes to produce these documentaries. It's an incredible honor to have helped them navigate through funding, production and broadcast; we also know that the Peabody Awards judging is a rigorous process and we thank the Board members for their acknowledgement. What an honor for ITVS and what an accomplishment for our filmmakers." 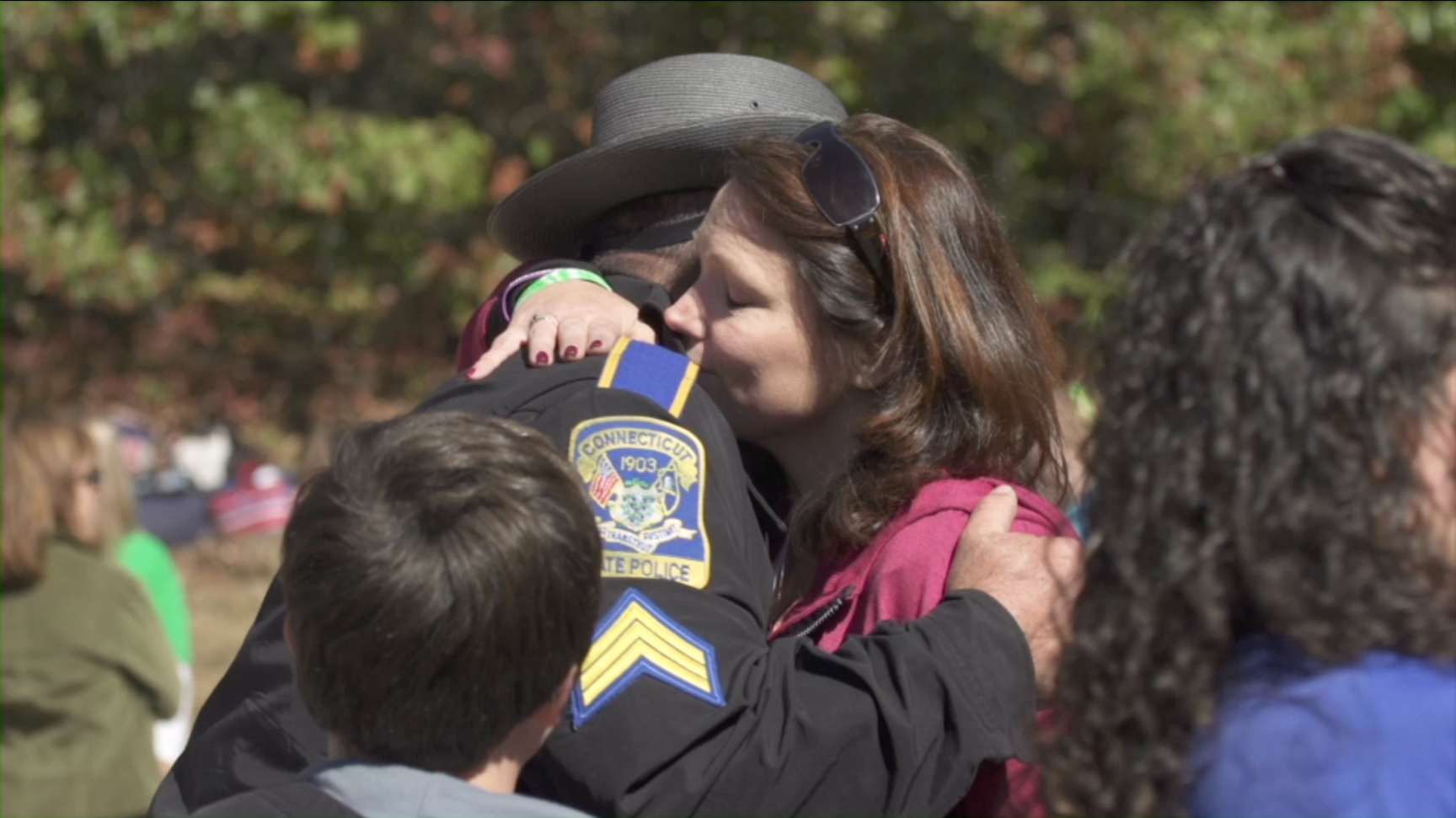 On December 14, 2012, a disturbed young man committed a horrific mass shooting in Newtown, Connecticut, that took the lives of 20 elementary school children and six educators. Filmed over the course of nearly three years, Newtown uses deeply personal, never-before-heard testimonies to relate the aftermath of the deadliest mass shooting of schoolchildren in American history, documenting a traumatized community still reeling from the senseless tragedy, fractured by grief but driven toward a sense of purpose. 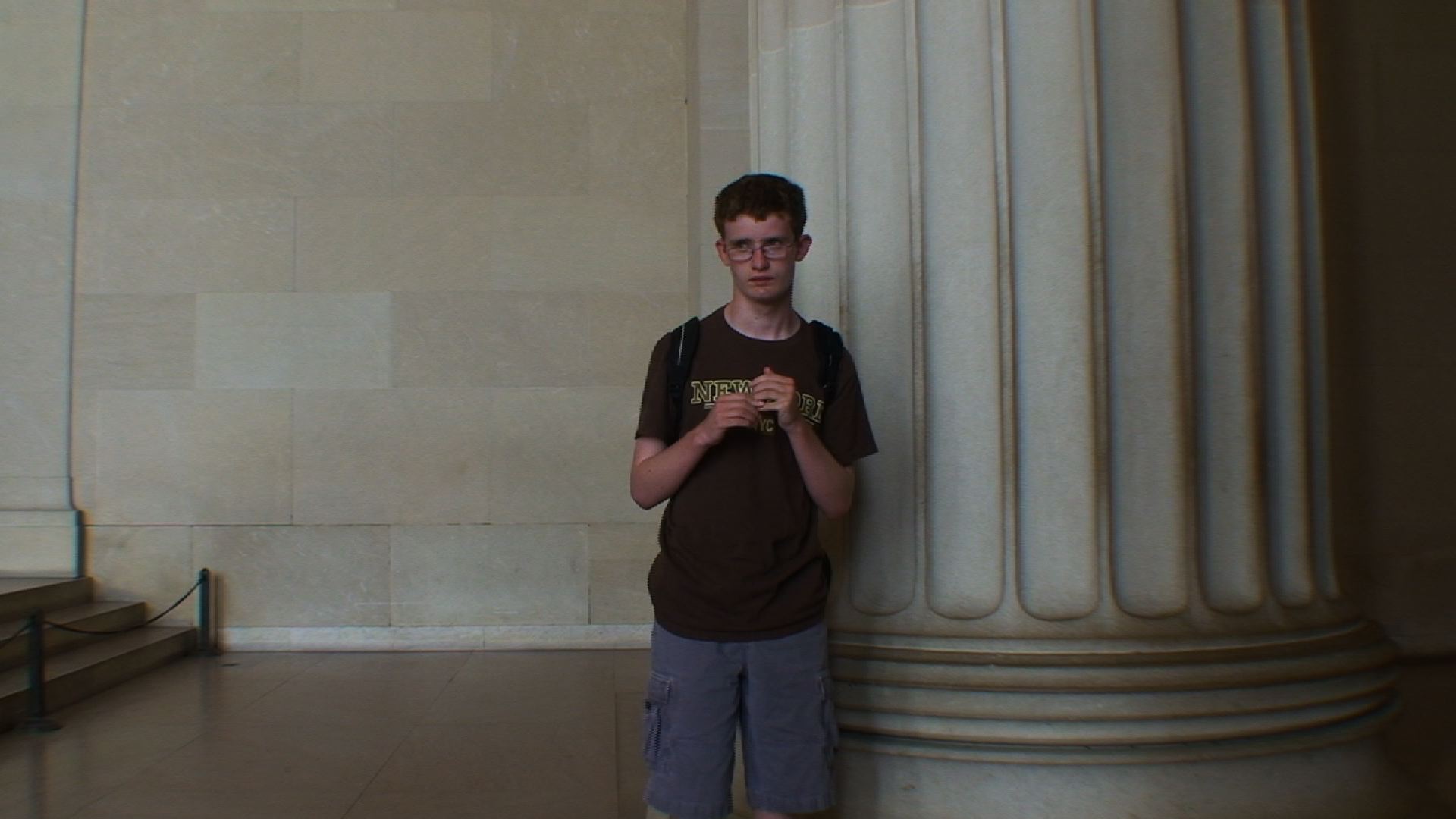 Abandoned by his birth parents and presumed incompetent, DJ Savarese (“Deej”) found not only a loving family but also a life in words, which he types on a text-to-voice synthesizer. As he makes his way through high school and dreams of college, he confronts the terrors of his past, society's obstacles to inclusion, and the sometimes paralyzing beauty of his own senses. 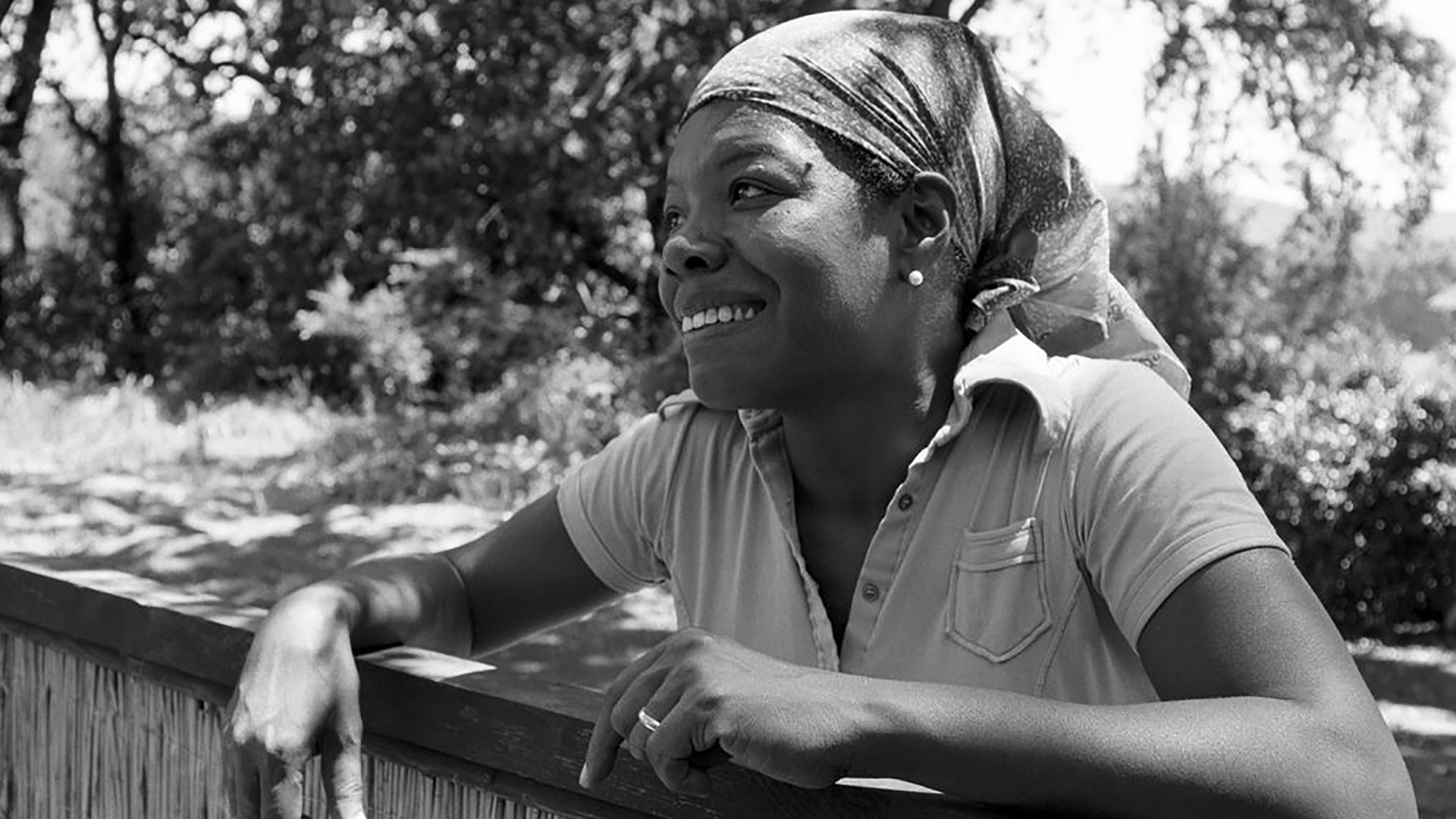 The full story of the eloquent poet, writer, and performer Maya Angelou, from the depths of her hardscrabble roots in the Depression-era South to her finding international fame as one of our greatest authors and social commentators.