Today we are excited to announce that Hale County This Morning, This Evening and ITVS Open Call-funded Minding the Gap have been nominated for Best Documentary Feature for the 91st Oscars. The Oscars will be presented by the Academy of Motion Picture Arts and Sciences on February 24th.

Minding the Gap, directed by first-time filmmaker Bing Liu, and Hale County This Morning, This Evening, directed by RaMell Ross, stood out from a crowded shortlist that also including ITVS-funded Silence of Others. 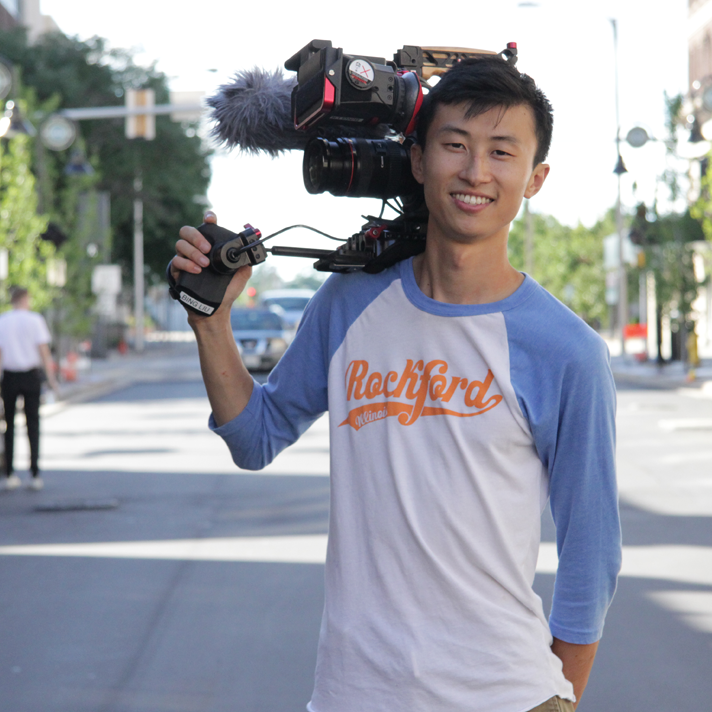 "It has been one of the highlights of my career at ITVS to work with director Bing Liu and producer Diane Quon, along with the amazing teams at Kartemquin Films and POV/American Documentary," said Michael Kinomoto, Supervising Producer for Minding the Gap. "It was thrilling and humbling to collaborate with such talented filmmakers as well as two of the most important institutions supporting documentary filmmakers."

"When I first saw Bing’s skateboarding footage in their earliest rough cut, I was struck by how he captured his characters’ feeling of taking flight on their boards, away from the pain of abuse and the disappointments of the everyday. The film only grew in beauty and emotional truths as Bing teamed up with editor Joshua Altman, and has been embraced by audiences around the world who see a piece of their own story in this work. It’s honestly universal in that respect and a prime example of why we at ITVS are dedicated to supporting the visions of independents who bring us true stories which, as one of the film’s characters thinks of skateboarding, can be 'devices that cure heartache.'"

Minding the Gap and Hale County This Morning, This Evening join an esteemed group of Oscar-nominated ITVS supported documentaries including Abacus: Small Enough to Jail (2018) and I Am Not Your Negro (2017). 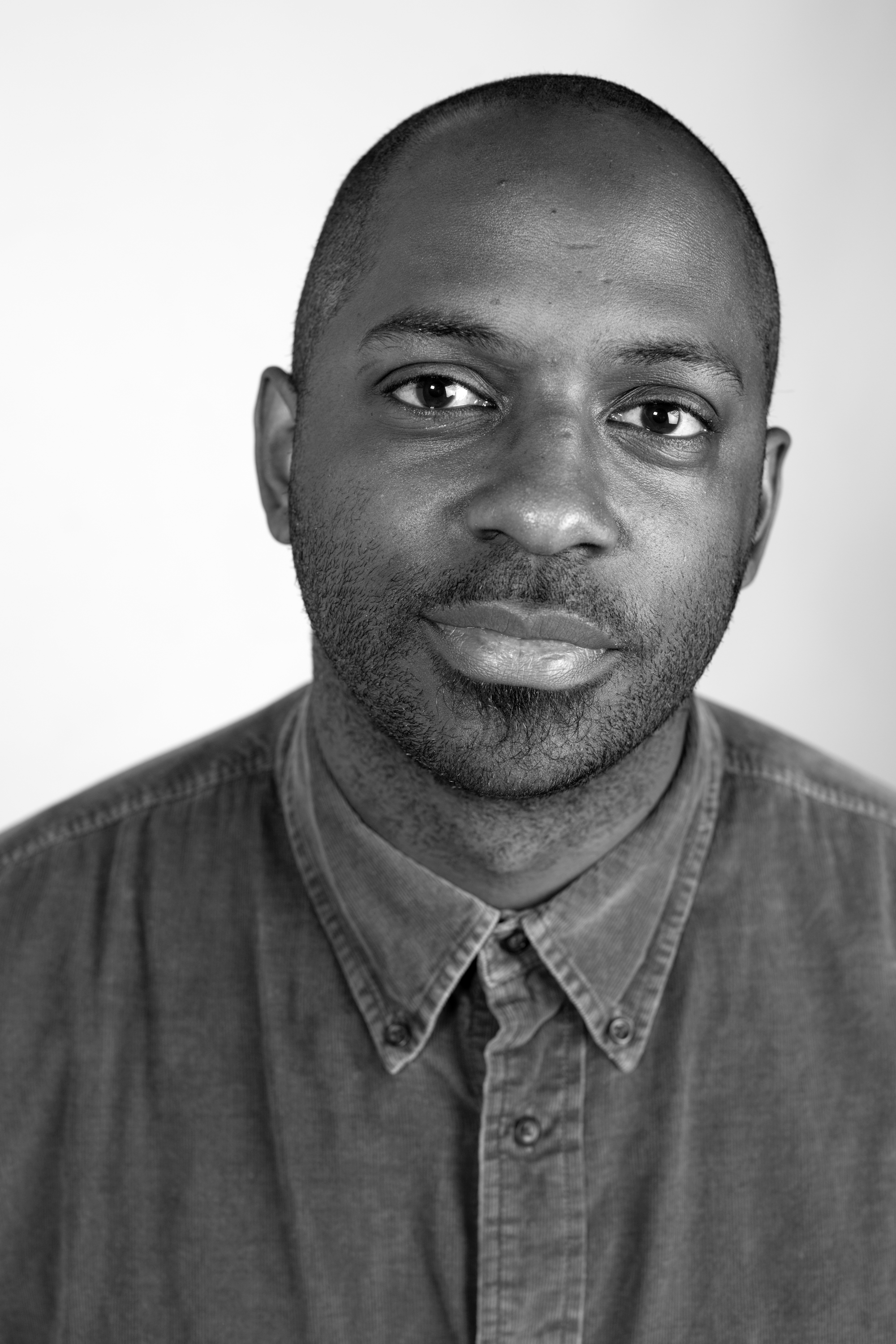 "With remarkable access to his subjects and his unconventional style, RaMell has created a film that gently gives us the time and space needed to wash away our judgments and recognize the deeply familiar moments of ordinary life," said Lois Vossen, Independent Lens Executive Producer. "So much of what we see in the media is sensationalized or politicized; the love and patience in RaMell's beautifully crafted portrait of a small town is quietly revolutionary.”