A beautiful film is the the desired outcome of all filmmakers, but indie documentary storytellers are presented with unique obstacles that could derail their vision. Perseverance here is key. Whether your film takes two years or 12, if you are green or seasoned, persisting through those struggles takes faith and a certain kind of bold determination.

ITVS-funded filmmakers Jamie Sisley and Miguel "M.i.G." Martinez of Farewell Ferris Wheel embody that fierce resolve to continue against difficult access, shifting timelines and, admittedly, their lack of experience. In a photo essay for their uniquely beautiful film, we ask them to reflect on their nearly-10-year journey to educate the public on guest workers in the United States, their families, and how that experience not only impacted the characters of the film, but how they as filmmakers have been transformed.

This was taken during one of our very first shoots, back in 2008. At the time, we believed production would finish over the course of one summer, and our story would be out by 2009. The more we shot though, the more we realized how complicated the subjects and issues were, and so we just kept pressing on. We were also brand new to filmmaking. This was literally the first time we had ever picked up cameras. Despite the fact that it took about eight more years to make than anticipated, and that we may not be the greatest judges of timelines, we’re glad we stuck with the story. 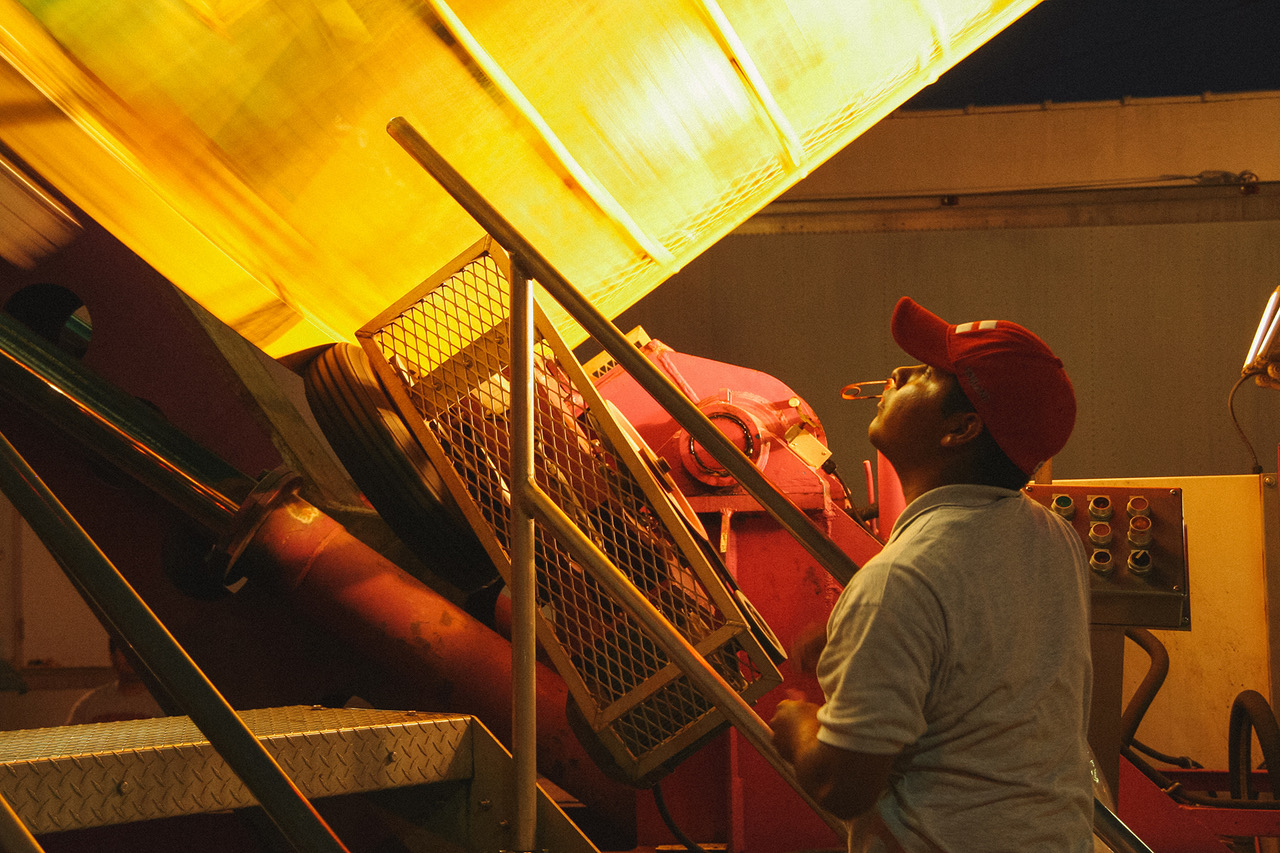 One of the most challenging aspects of the film involved the development of access with the story’s characters. It took several years to get the carnival workers, carnival owners, and workers rights advocates to open up with us in a real way. The carnival workers were hesitant due to the very issues we were exploring in the film–they were afraid that anything being said would cause the carnival owners to not bring them back the next year. 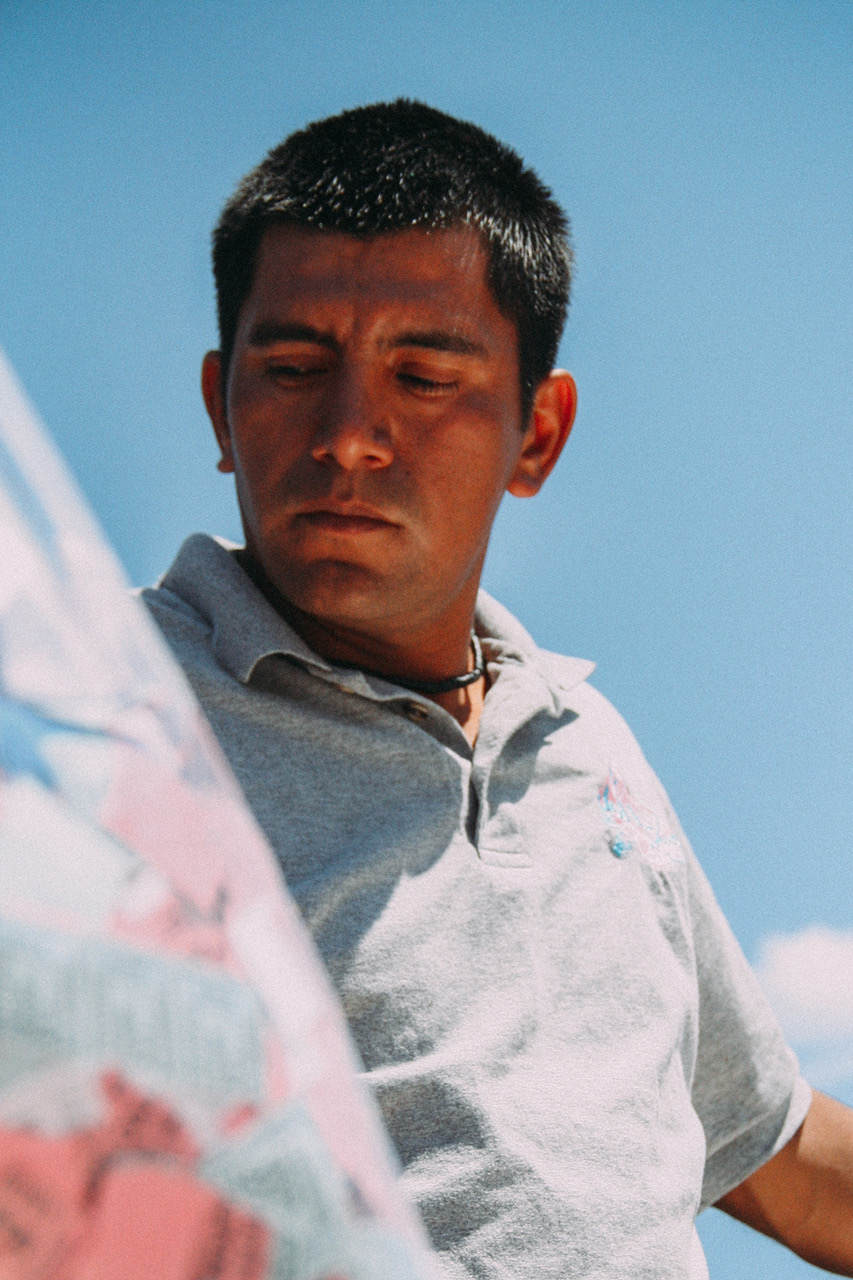 Another reason the film took so long to make was because the issues explored in the film were constantly evolving. The political winds seemed to blow in a different direction each year with immigration reform and guest worker visas. Every time we thought we had a grasp on the issues, they would change. While this was frustrating at first, the extra time ended up being a good thing for developing relationships with our characters. In the end, the film seemed to take the amount of time it needed. 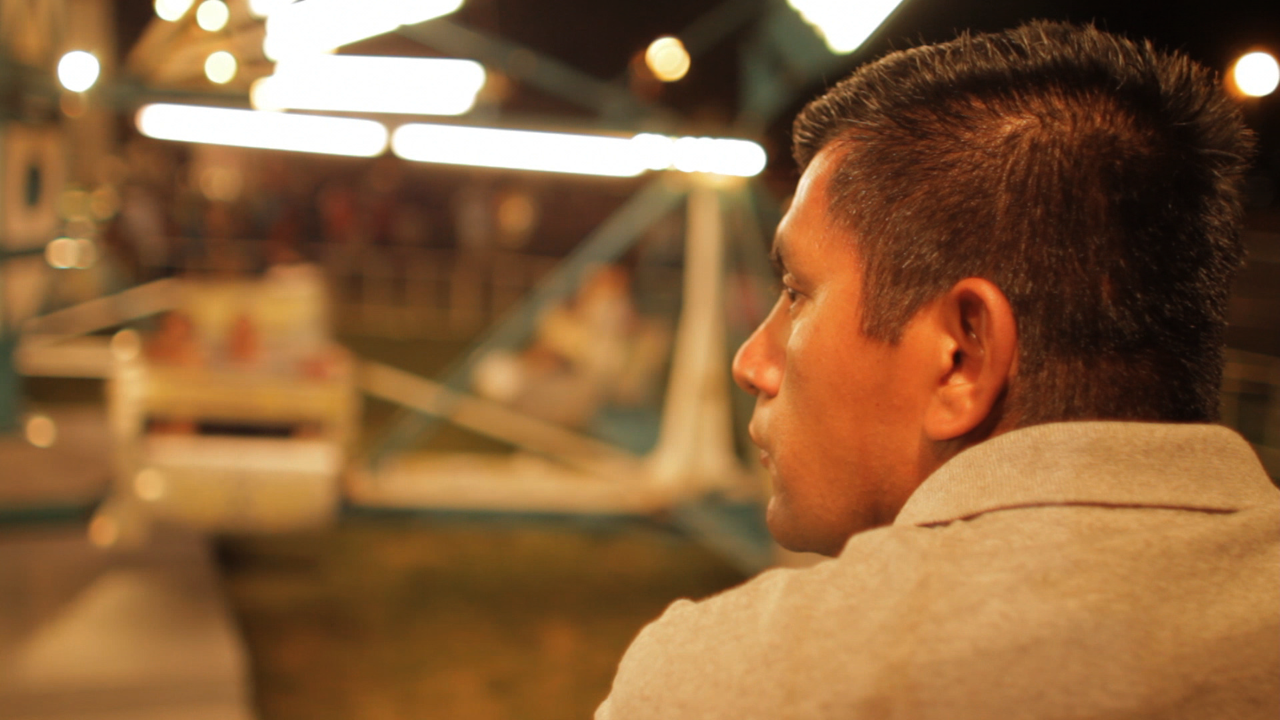 In order to help in developing access and trust with the carnival workers, we decided to travel with them on the four day long bus trip from their home town of Tlapacoyan, Mexico to Baltimore, Maryland at the start of the season. This trip proved to be extremely helpful in having the workers and industry employers open up to us. 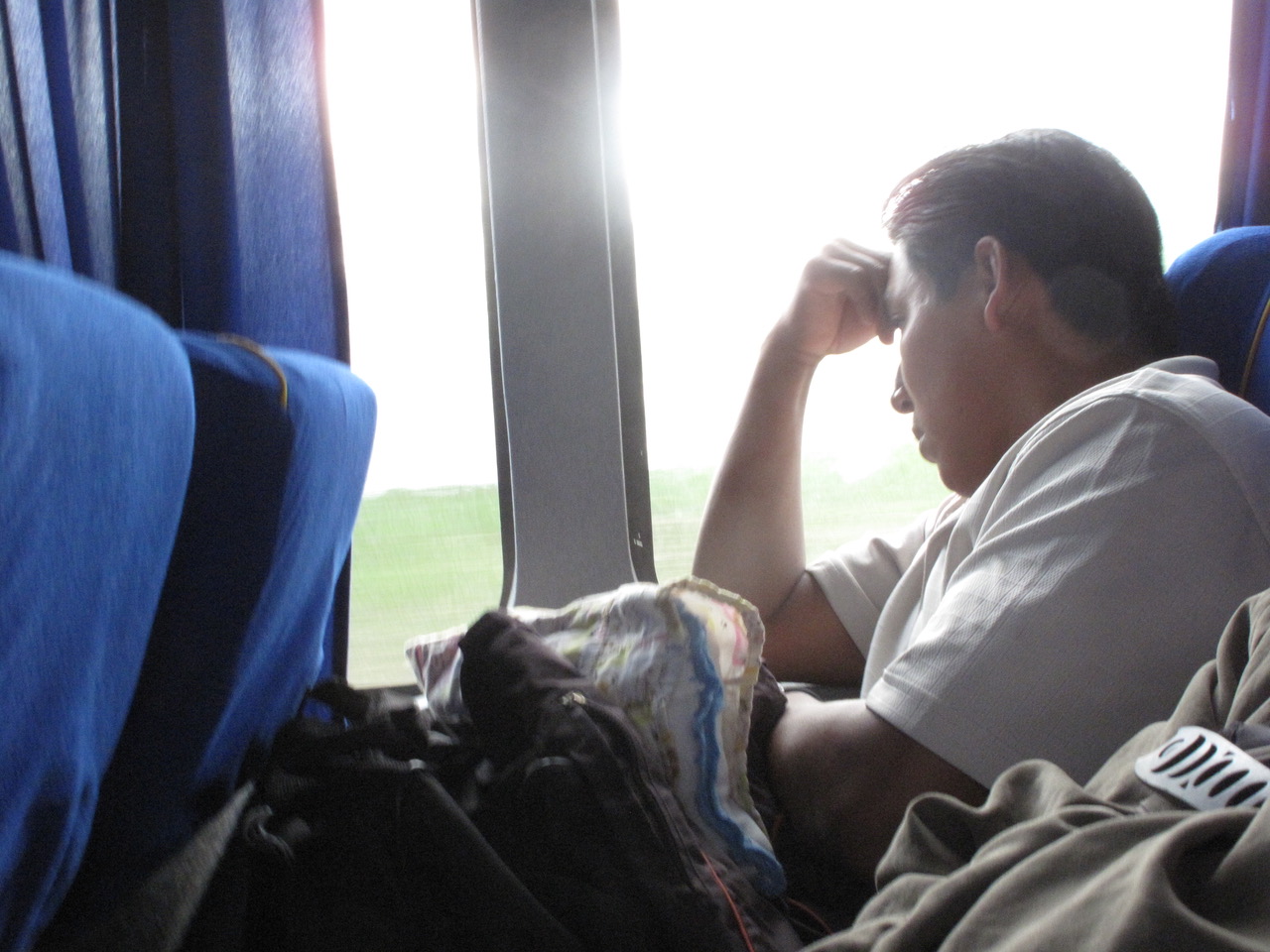 They could see that we were committed to the film, and not just two people who would randomly show up on occasion. We also saw first-hand how difficult it was for the workers to leave their families for eight months. 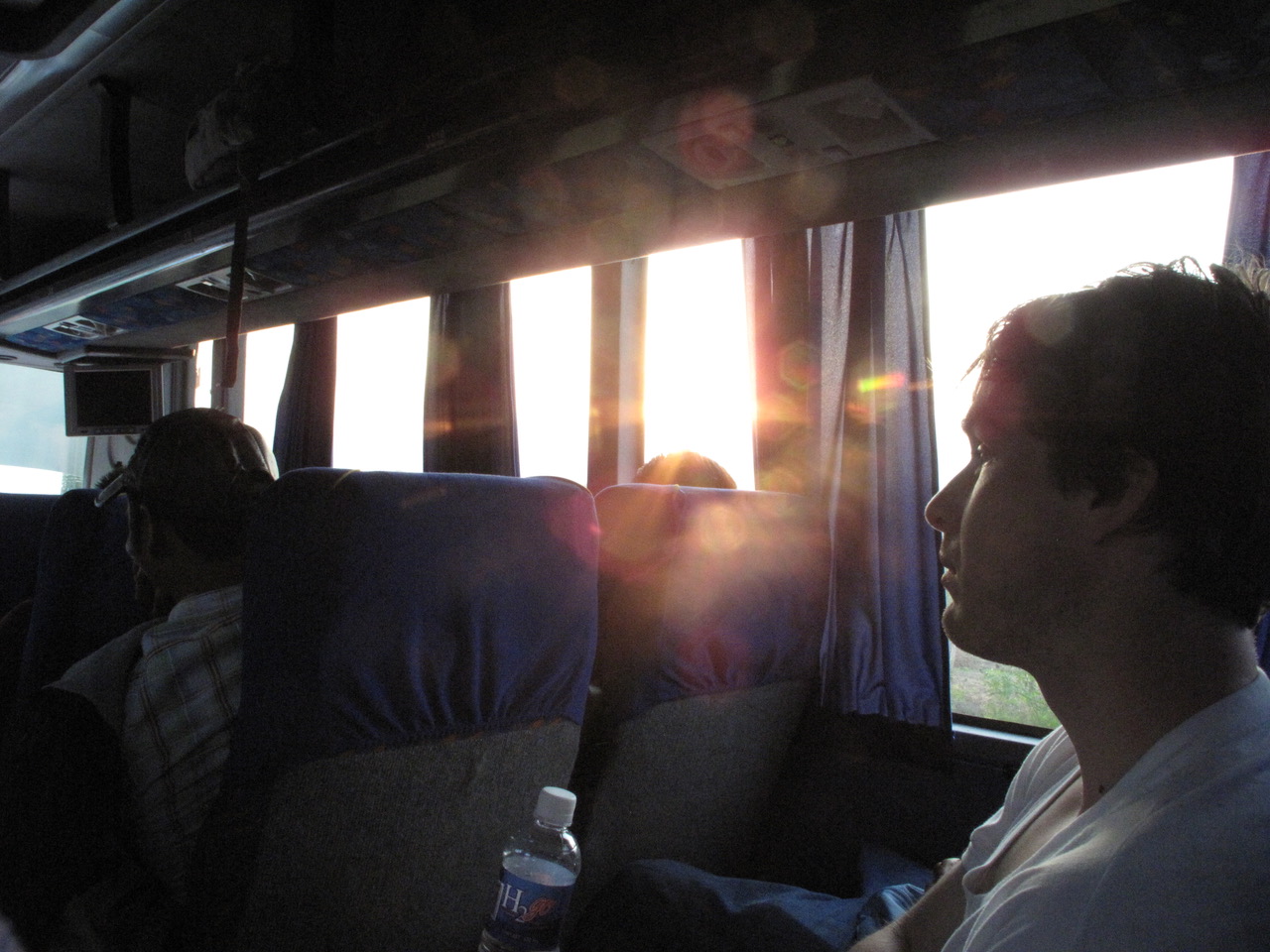 Since this was the first time Miguel and I were learning the filmmaking process, the learning curve was steep. We didn’t have the funds to hire a DP, so we would take turns shooting while the other person interviewed and ran sound. Looking back on the process, the first year was literally just learning how cameras and sound work. 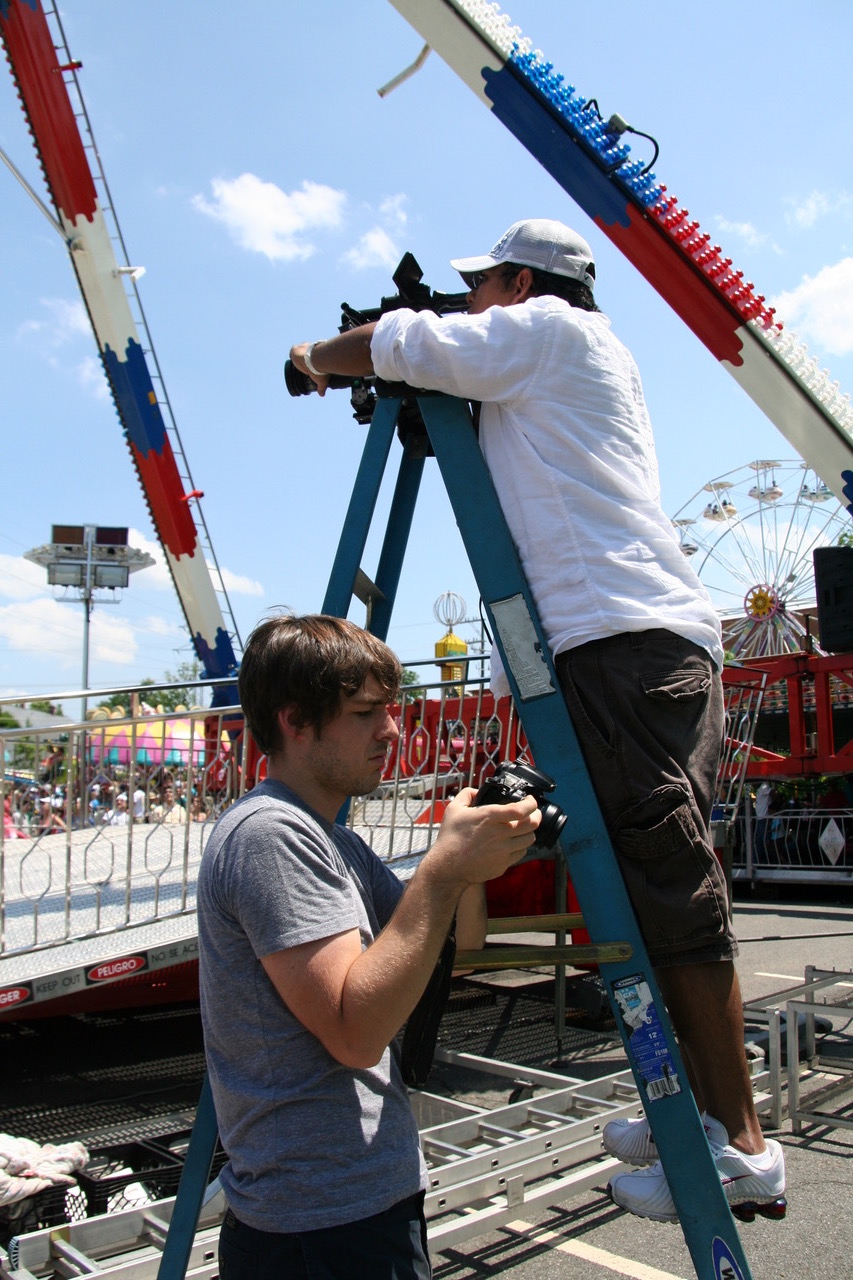 We literally knew close to nothing. Things like ISO and white balance were exotic terms. Due to limited finances, we were often forced to use equipment friends had, or inexpensive equipment at a local rental house. 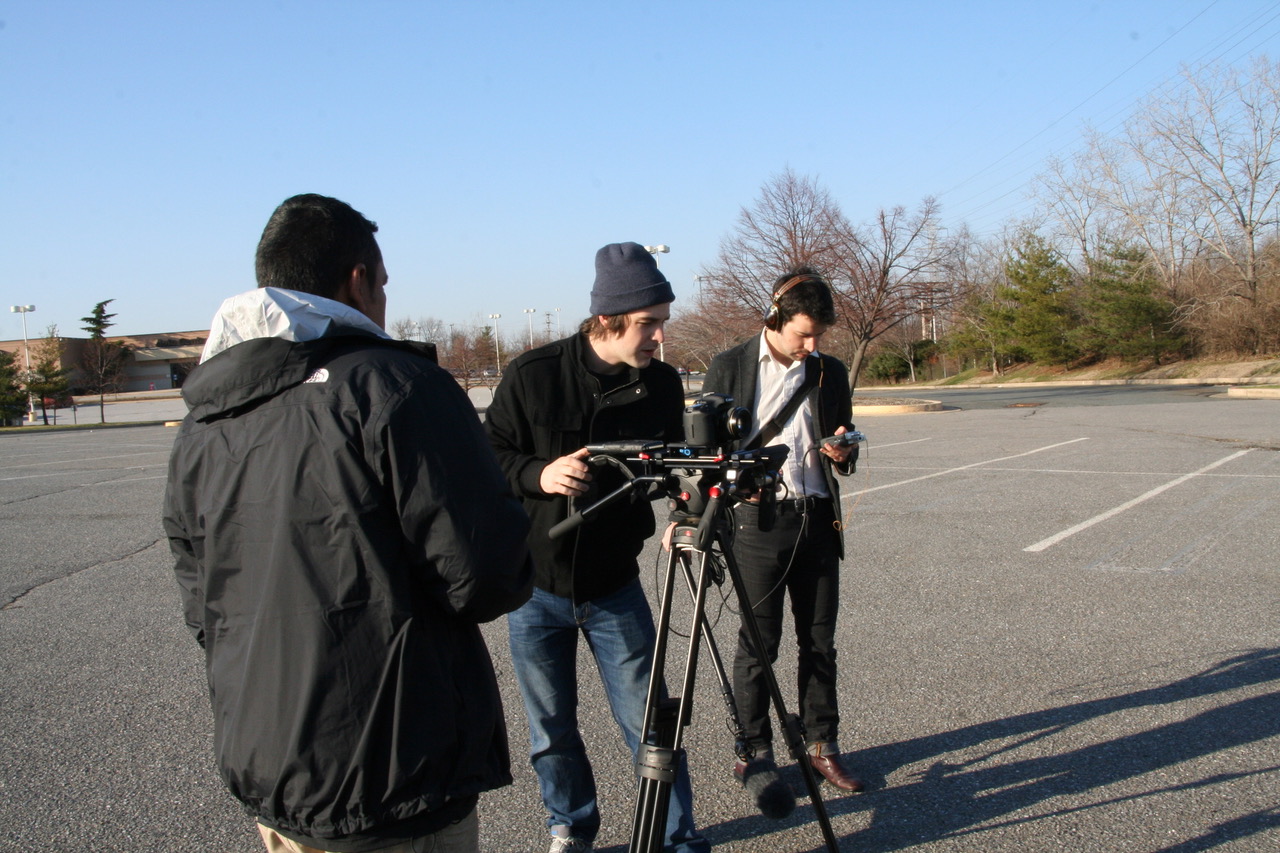 One limitation we had early one were lenses. We only had access to prime lenses (a 24, 50, and 125) for the first half of production before we received additional funding. We had no idea that trying to shoot handheld with a prime lens at a dark carnival was probably not a great idea. 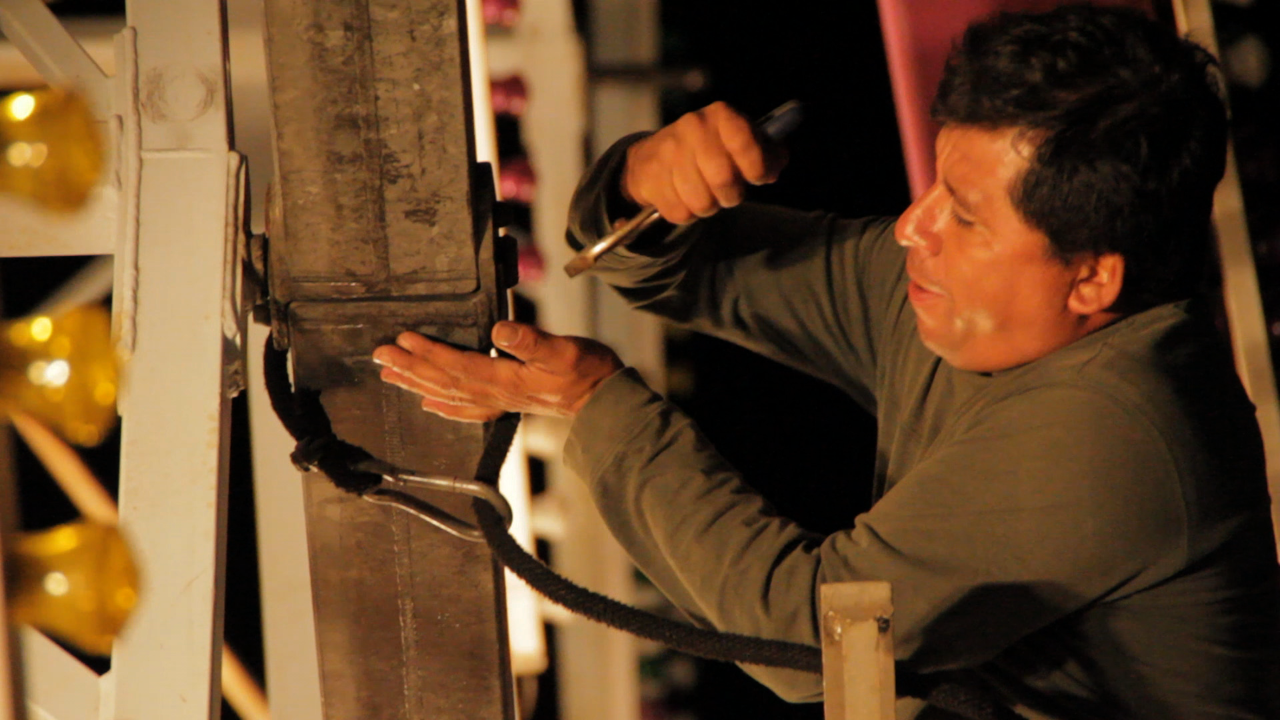 As it turns out though, Mig and I learned how to pull focus extremely well. By the time a mentor took pity on us by lending a zoom lens to the production, the look the primes created had become a major part of the film’s aesthetic. We decided to stick with them. 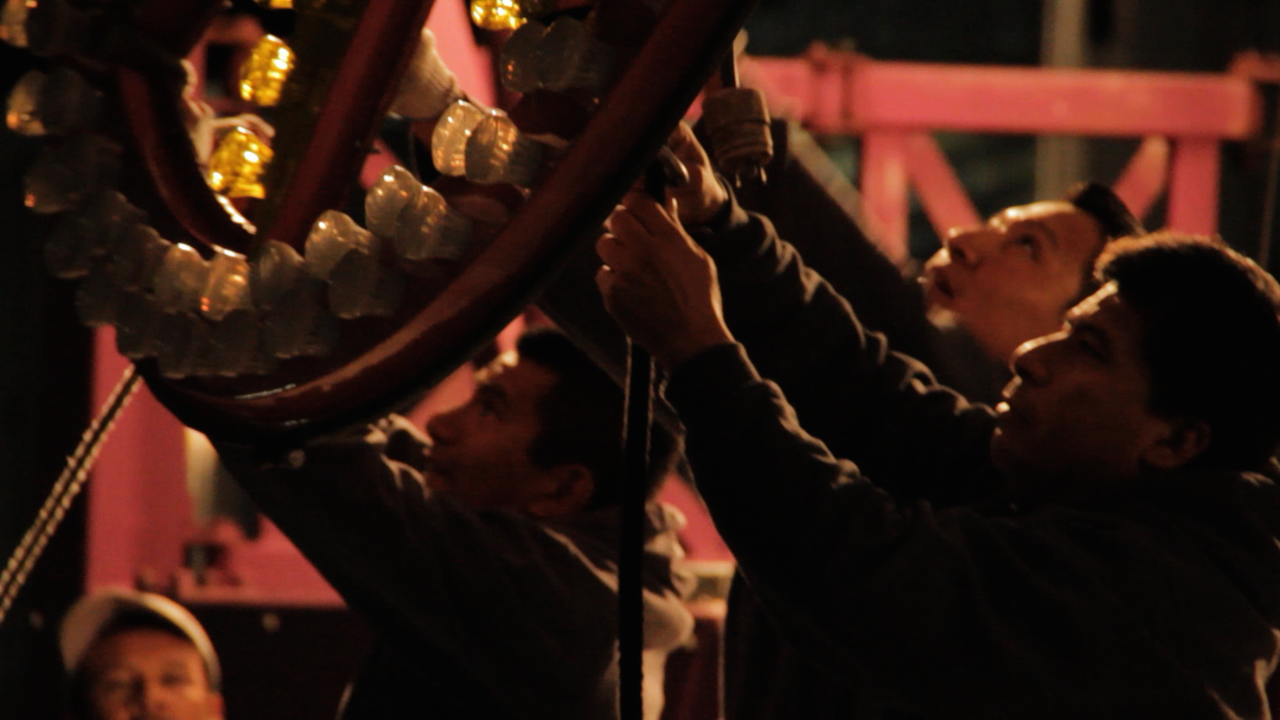 The other lucky part for us was the fact that we were shooting carnivals. It’s very hard to make carnivals not look visually beautiful, no matter how green you are at the start. 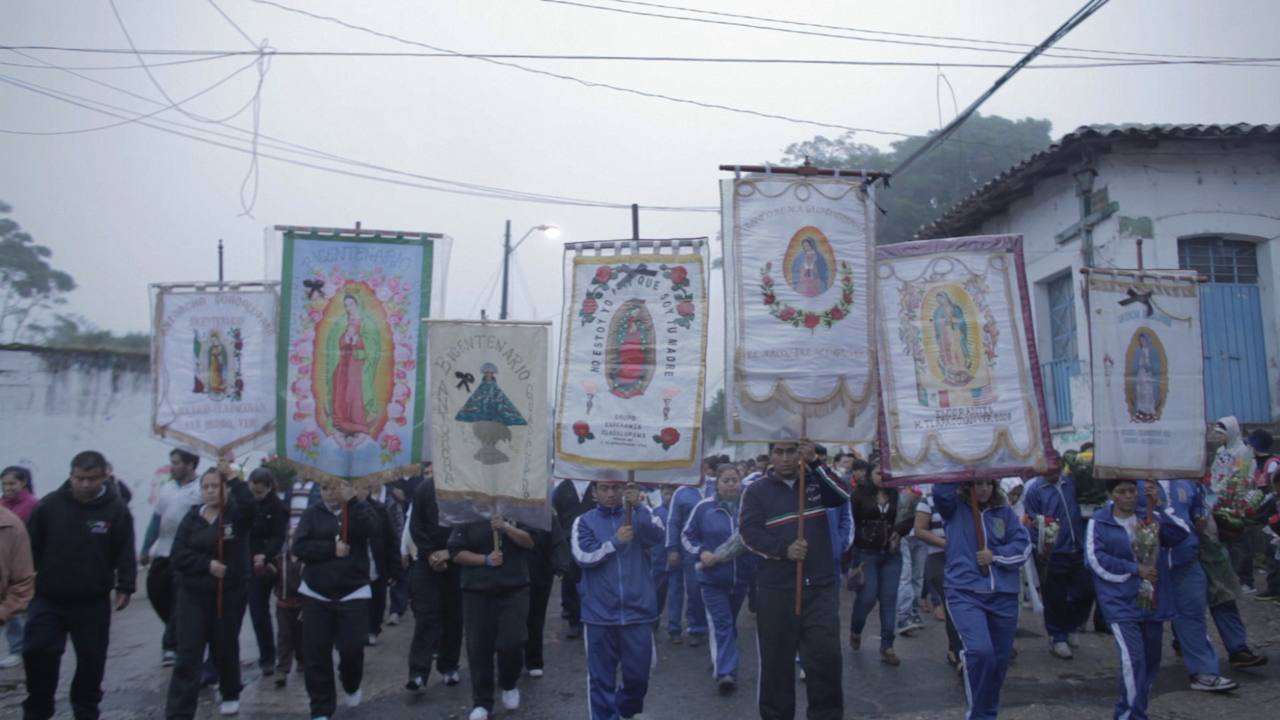 One of the very last shoots we did for the film happened in Tlapacoyan, Mexico–the hometown for many of the carnival workers.  At this point in the film, we had developed a far better sense of how to shoot, and how to speak with our subjects. It no longer felt like we were constantly trying to catch up with the issues and filmmaking process in general. The process started to become so much fun.

One of the joys we found with shooting in another country was the deeper sense of culture you experience. Exploring a country’s culture through filmmaking felt more genuine than our experiences as a tourist. One of the goals we always had was to capture this deeper feeling of Tlapacoyan’s culture, so that an audience could feel the same way we did while shooting.