Orthodox Jewish culture, paramedics, and humor round out director Paula Eiselt's intimate portrait of a group of women in Brooklyn who pushed back against their establishment.  Paula was able to draw upon her cultural connection to the women who form the Ezras Nahim collective and build the trust needed to tell their story.  With grace and patience, Paula gave voice to a community rarely heard from in 93Queen.  Read about her challenges, wins, and why "who gets to tell these stories matter".

ITVS: How did you first hear of  Ezras Nashim and Ruchie Freier?

Paula Eiselt: I found Ezras Nashim and Ruchie in 2012 soon after they got approval from the State of New York to move forward with starting the corps. They were in the recruiting process. So, very early on.

I was perusing an online Orthodox news site, when I came across an article about a group of Hasidic women from Boro Park, Brooklyn who were starting an all-female EMS corps because the existing all-male corps servicing the neighborhood, called Hatzolah, did not allow women to serve.

Two things immediately struck me when I read the article. The first was that Hatzolah banned women. I grew in a neighborhood with a vibrant Hatzolah presence and it never occurred to me that women were excluded. I had never noticed. I was shocked by both my blindness and the fact that women were forbidden to join.

The second element that gave me pause was that this group of Hasidic women was not taking no for answer – they were being defiant towards the patriarchy. I am Modern Orthodox and my uncle is Hasidic – I am quite familiar with Hasidic culture and knew that this act of establishment pushback was extremely unique. This was a real change. 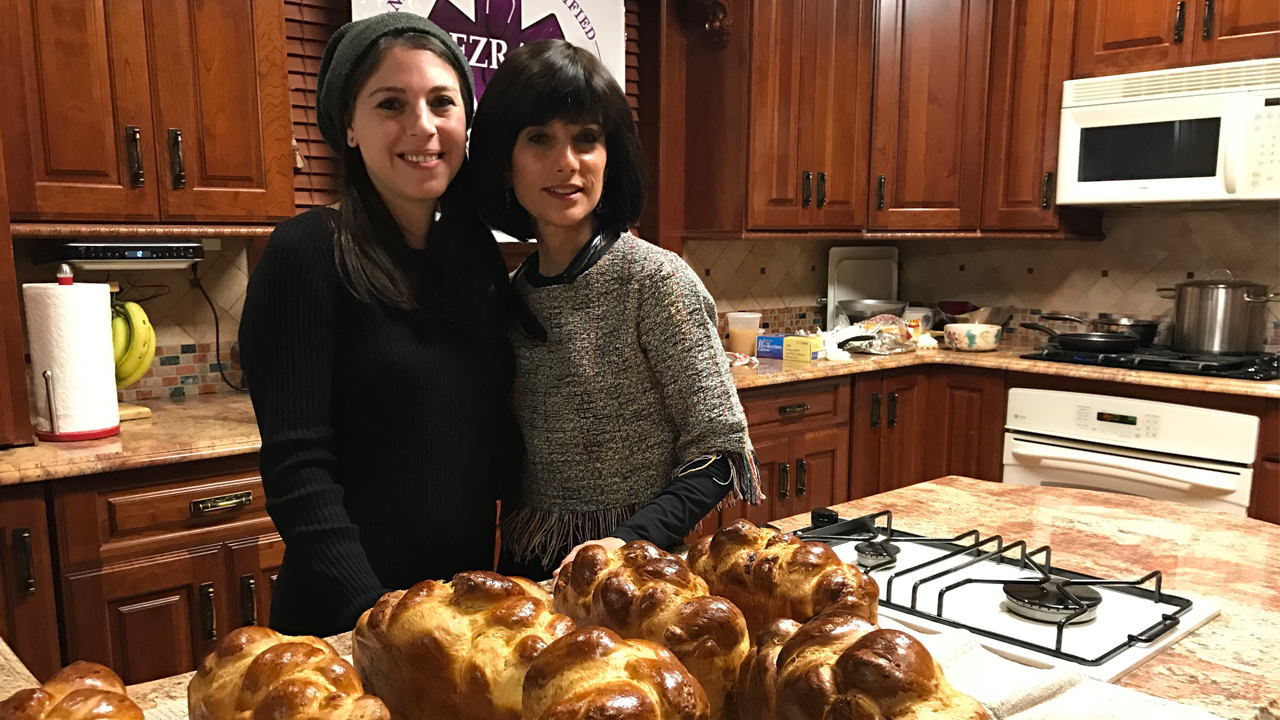 It was fascinating to see the Boro Park community through this story. What was it like to build the trust of the members of Ezra Nashim and their families?

My initial access point was my background and personal lens. My cultural understanding and ability to relate to the women of Ezras Nashim opened the door to the unprecedented intimate access in 93Queen. I entered the community without judgment and a willingness to respect the norms of Hasidic culture. I met them on their terms and was committed to telling this story from within. That went a long way in building trust and is true for any community.

Now, maintaining that access and connection to the story was much more difficult. 93Queen took over five years to make and for four of those years, I was primarily shooting alone. That was the only way to tell this story for two reasons.

One, my access was contingent on my blending in and staying out of focus. The film is generally taboo in the Hasidic world – making this film was a risk for everyone involved – so the smaller my camera and crew the better. A large crew would never have worked and/or would not have been able to achieve the level of intimacy that was captured.

Second is the simple fact that I was constantly around for YEARS. I developed real relationships with my subjects and we spent a lot of time getting to know each other. I was genuinely invested in their mission and that sincerity is paramount in building trust. I care about these women on a personal level way beyond the film. I don’t think you can make docs without that level of passion whether you are supporting or opposing your subject.

What inspired you to bring this story to a public television audience?

Who gets to tells whose stories matters. The Hasidic/greater Orthodox community, especially the women, have rarely been represented by an insider – or even with an insider approach. Hasidic women are silenced across all media – mainstream and Jewish alike – and I was inspired to give them a voice through the most accessible platform possible - public television.

At its core, 93Queen is a universal story of women’s empowerment and progress. It’s a story that transcends religion and culture by allowing people to relate to individuals whom they typically don’t encounter or even know exist. PBS’s mission to showcase under-represented voices to diverse audiences across the country was in perfect alignment with my distribution vision for 93Queen. 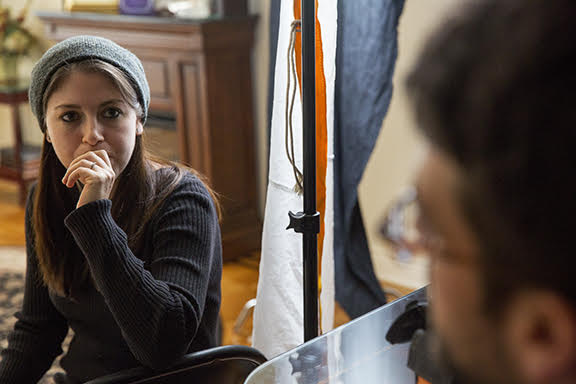 There has been a lot of engagement around the film since its premiere. Can you describe the impact the film has had on communities and some of the engagement plans?

From our festival premiere at Hot Docs to our national theatrical run in 25+ cities to our POV broadcast with the support of the New York City Mayor's Office "Made in NY" MTA marketing campaign and our ongoing screenings, the engagement around the film has been a dream come true. It’s incredibly gratifying to see audiences across the world – many of whom have never interacted with a Hasidic Jew before - engaging with Ruchie and the members of Ezras Nashim through the film and Q&As. The conversations around the film have also gone beyond de-stigmatizing Hasidic women and have centered on the different interpretations of feminism/ Me Too, along with the notion of progress from within. Seeing 93Queen tap into the larger global discourse and becoming a part of larger national movements has been especially gratifying. It is a testament that stereotypes are in the process of shattering.

93Queen is still on the festival circuit and is being shown in communities and schools around the globe. Our educational and communal engagement is very robust. With the help of POV, Women Make Movies, Mean Streets Management, Abramorama, Cinephil, Film Collaborative, and Cargo Releasing we continue to have screenings in public schools, private Jewish schools and universities, community screenings as well as for EMS chapters and women’s advocacy events.

Regarding tangible impact, I am really proud to report that since the release of the film we have made progress in two key areas:

Our impact partnership with Picture Motion, Tribeca Institute, and the Oath Foundation allowed us to host a very special screening for members of the FDNY and Brooklyn hospitals. As a result of that screening, Ezras Nashim received support for attaining their own ambulance.

The film has also led to the formation of two new chapters – one at Stern College for women and the other on Long Island, New York.

What have you been able to accomplish with ITVS as a funder and partner?

Partnering with ITVS was the single greatest game-changer throughout the filmmaking process. You folks literally made it possible to continue making 93Queen! ITVS’s funding support allowed us to start and finish post-production in earnest, as well as attracted all of our other funders. Without this co-production, I don’t know if 93Queen would have been able to get off the ground in the grand way it did.

The feedback filmmakers receive from ITVS can play a pivotal role in the storytelling process. Tells about some of the feedback you have received from ITVS and your supervising producer.

The feedback and subsequent conversations with our supervising producer Michael Ehrenzweig were very meaningful. Michael was always clearly rooting for the team and 93Queen – he truly understood my vision and was committed to helping me realize it. The most impactful feedback Michael relayed was about keeping the humor in the film. There were one or two cuts where we really scaled back on the levity and focused entirely on the conflict. After viewing the cuts, Michael pointed out that the heart of the subjects was getting lost. It wasn’t until I got that specific note that I realized just how crucial the humor was to the film.

If you give other filmmakers one piece of advice based on your experiences producing 93Queen, what would it be?

Well, I have two pieces of advice: If you know you have a golden story stick to it no matter what. Tailor your applications but not your vision.

The story of making your film – everything from your access to managing your team – is arguably as important as the story that unfolds on screen. Take care to create a nurturing environment for your film to be born.

93Queen premiered on POV. It was funded by ITVS Open Call production funding.