Last week at the Ford Foundation in New York, ITVS and Chicken & Egg, co-presented The Women’s Exchange — a workshop for women filmmakers producing documentaries about women and girls. ITVS Vice President of Programming Claire Aguilar, was at the event and filed this report. 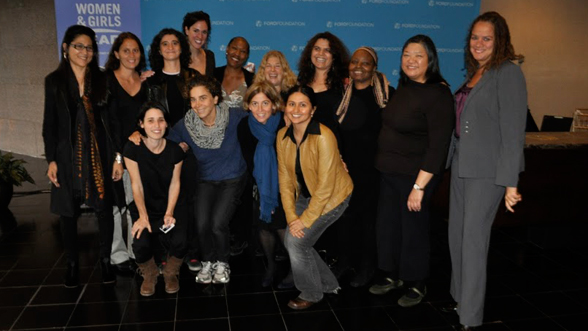 While planning the Women and Girls Lead campaign, ITVS wanted to ensure that the next generation of women filmmakers can be fully supported to make documentaries that will inspire and create change. This was the reason for organizing The Women's X-Change — an opportunity for filmmakers to engage in dialogue and get needed support from other women and men involved in media and social change.

As we looked for filmmakers and projects to be part of the X-Change, we did not discover a dearth of projects by and about women.  What we know is that the scarcity lies in resources (money, distribution, and broadcast) but there is a wealth of films in progress that women filmmakers are producing right now. At the X-Change, Debbie Zimmerman from Women Make Movies, announced that it was absolutely "incredible" to see women filmmakers assembled together in critical mass for a pitching event.  Usually these events favor male producers and directors (it's a 70/30 male to female ratio at most documentary events). The X-change affirmed our goal to support women filmmakers at each stage of production, engagement, and distribution. 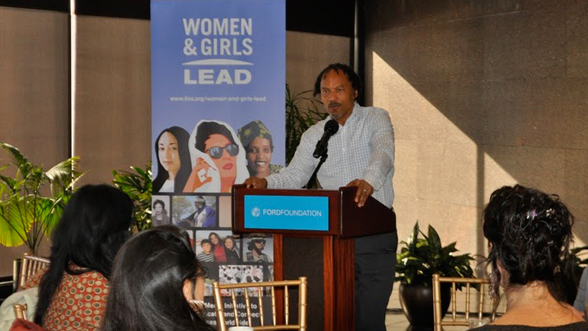 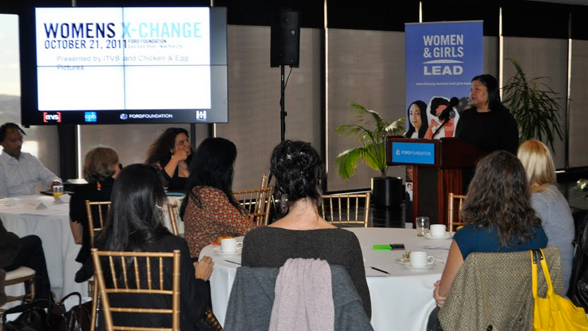