The campaign made a big splash in Manhattan on Tuesday, September 21st with a panel at Mashable's Social Good Conference at the 92nd Street Y, entitled: Women and Girls Lead: Where Storytelling, Gaming, and Public Media Converge. (NOTE: You can watch the entire panel in the video below...)

The panel was moderated by Aaron Sherinian, VP of Communications at the UN Foundation, and included: Geena Davis (Academy Award winner and advocate), Paula Kerger (president and CEO of PBS), Abigail Disney (executive producer of Women, War & Peace), and Asi Burak (co-founder of Games for Change).

In addition to presenting before a packed auditorium, the panel was live streamed for Mashable's Digital Media Lounge, where reporters were able to take an intimate first look at the Women and Girls Lead campaign. The event was also live-blogged on our own BTB — with quotes being provided to the press and twitter in real-time. Then, on Friday, September 23 — ITVS helped produce the First Symposium on Gender in Media at the Scandinavia House in NYC. 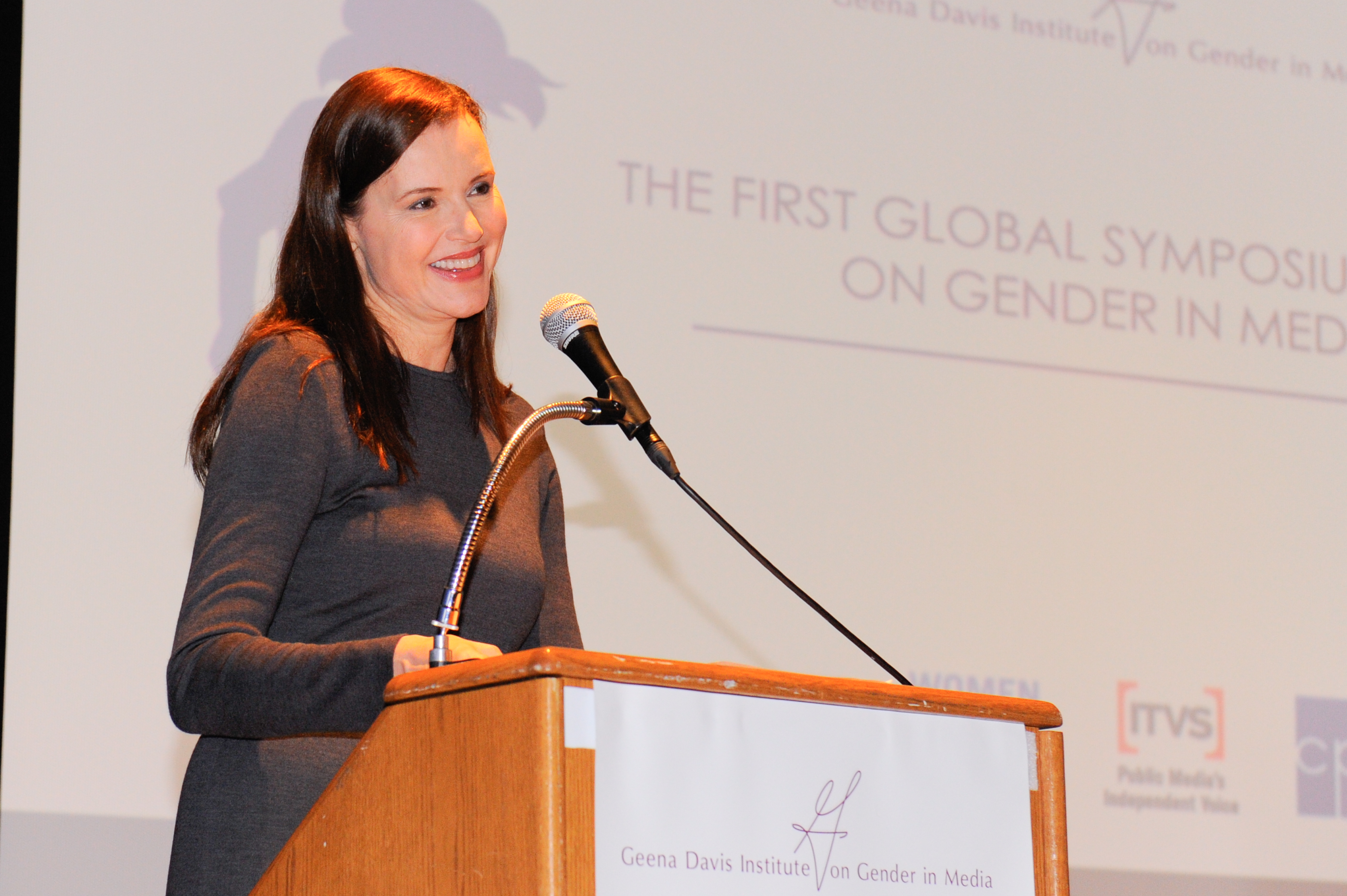 Keep up with ITVS for more news and updates on the Women and Girls Lead campaign. Plus, be sure and contribute to the ongoing conversation on Facebook.