The countdown to the national broadcast of Half the Sky: Turning Oppression into Opportunity for Women Worldwide is well underway! 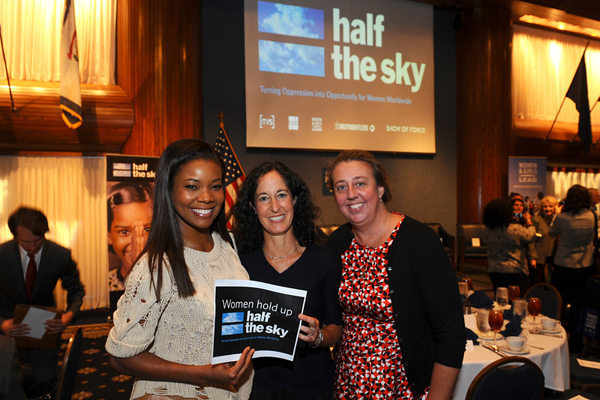 “Half the Sky amplifies voices and powerful stories from the global movement for gender equity,” said Sally Jo Fifer, ITVS president and CEO. “We’re thrilled to join CPB and Show of Force in co-presenting, along with other partners, events that will bring together the people who can truly help change lives in the U.S. and abroad.” What a week it has been for ITVS and Women and Girls Lead in Washington DC! Last week, ITVS hosted a series of high-profile events, in partnership with CPB, to celebrate the launch of Half the Sky: Turning Oppression into Opportunity for Women Worldwide, airing October 1 and 2 on Independent Lens. The first event took place at The National Press Club on September 11th, followed by an evening reception hosted by the Meridian International Center on September 12th. The third event was a special screening in the Russell Senate Building on September 13th, marking our second Capitol Hill screening this year! 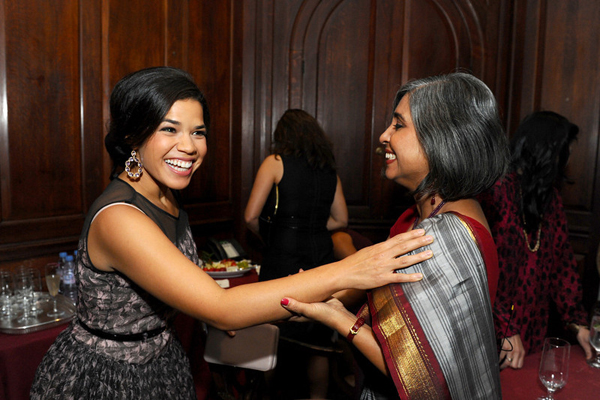 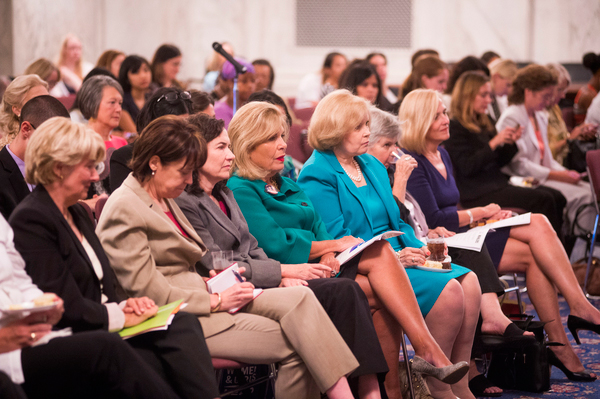 While not everyone is able to attend these special viewing events, ITVS is making available Salon Toolkits for those who want to take part in celebrating Half the Sky. With a 40-minute version of the film and an organizer’s guide, complete with promotional materials, discussion prompts, and ways to get involved, these salons are a mini-screening designed for small groups to watch and discuss the film in their living room, boardroom, or elsewhere. Women and Girls Lead partners, such as US National Committee for UN Women, CARE, Women’s World Banking, ManUp, and Futures Without Violence, have already started to organize salons across the country. If you want to host a Half the Sky viewing party, pick up a Salon Toolkit at a Community Cinema event. Be forewarned: quantities are limited and demand is high! To receive updates, event info, and exclusive content leading up the broadcast of Half the Sky directly to your mobile phone text the keyword HALF to 31-31-31, or enter your name and mobile phone number right here.