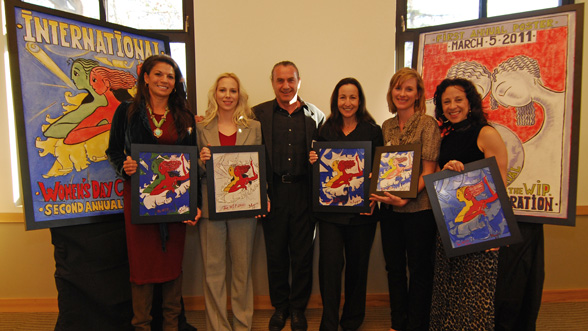 The symposium, called Media as an Instrument for Change, included a dynamic panel of gender and media experts focused on the intersection of media, public policy, and gender inequality with an emphasis on public perceptions of critical issues. Panelists included Caroline Heldman, associate professor of Politics at Occidental College and co-author of Rethinking Madame President: Are We Ready for a Woman in the White House?, Elisa Munoz, deputy director of International Women's Media Foundation (IWMF), and Dina Eastwood, former television news anchor and host. 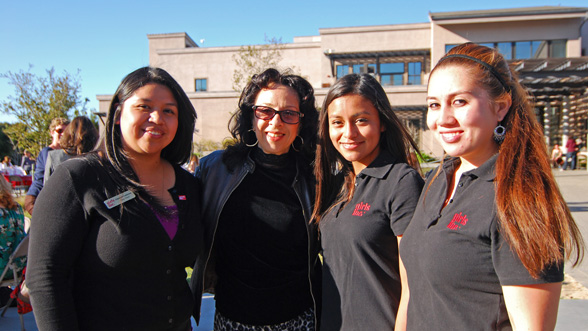 Audience members, including volunteers from Girls Inc. of the Central Coast, were engaged in an intimate dialogue on the sexualization of girls in the media, the long term affects of internalized objectification, and current statistics recently launched by IWMF's, Global Report on the Status of Women in the News Media. Before and after the event, Maria Hinojosa interviewed a group of Latina volunteers from Girls Inc. on positive and negative associations with the word "feminist," and the importance of women's leadership in the Latino community.