Hours after the 2017 travel ban takes effect, a mosque in South Texas erupts in flames. Now, this quiet community must reckon with the deep rifts that drove a man to hate. 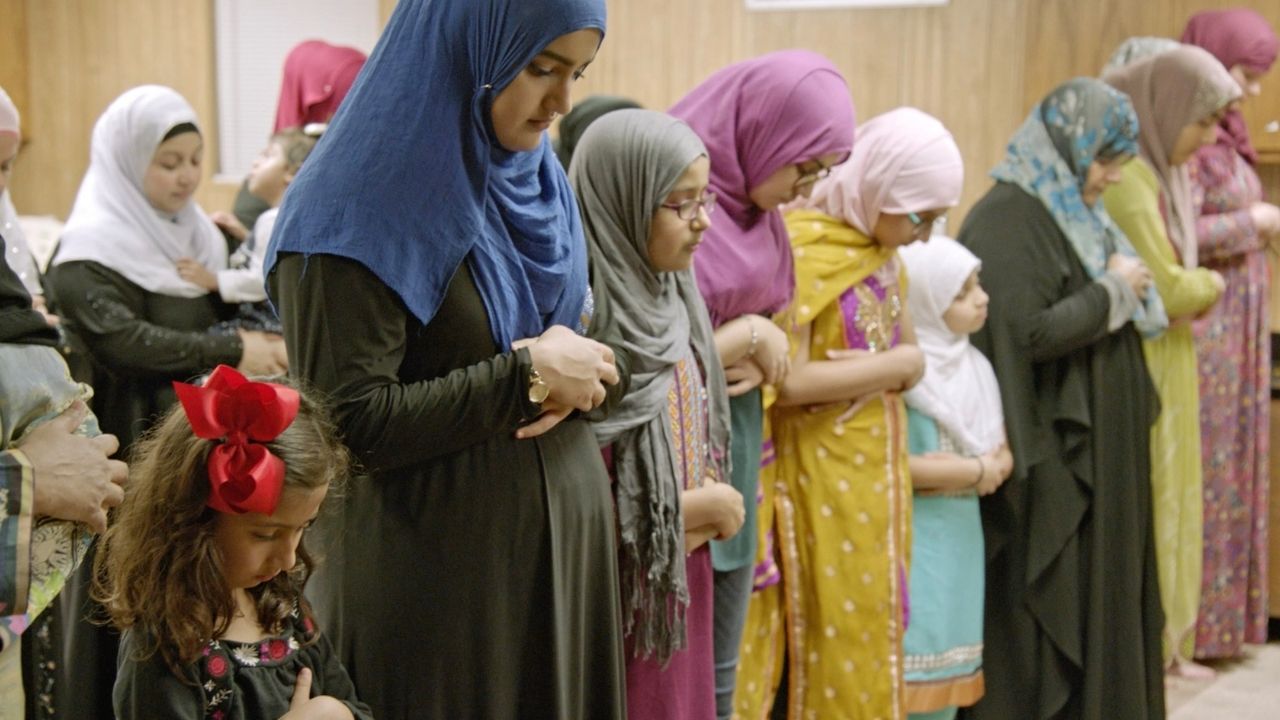 Li was born in Suzhou, China and raised in Sugar Land, TX. She received her BA from the University of Southern California’s School of Cinematic Arts. There is a New World Somewhere, her debut feature, won three Best Feature awards and was distributed theatrically and on-demand. Her current project A Town Called Victoria has garnered support from Sundance,… Show more Firelight Media, IFP, and Austin Film Society. Li also directs episodic television and is in development on her second feature, Bury Me on Gold Mountain. A maker of fiction and documentary films, her form-fluid work aims to create social impact and expand BIPOC representation. Show less

Anthony is a filmmaker and producer based in LA and his hometown, Victoria, TX. He has produced, written, directed, or shot over 24 features, documentaries, and short films. In 2012, he founded the Victoria Independent Film Festival where serves as program director. In 2015, he produced The Strongest Man, which premiered at Sundance and was released… Show more theatrically and on VOD by Film Buff and Sundance Global. In 2018, his directorial debut An American in Texas won the Dutch Golden Stone Award at the Scenics Film Festival in Hilversum, Holland and was distributed by Gravitas. Most recently, he co-produced HBO’s One Nation Under Stress, with director Marc Levin and Dr. Sanjay Gupta. Show less

On January 27, 2017, an executive order bans citizens from several predominantly-Muslim countries from travel into the United States. Later that night, a mosque in the town of Victoria, Texas, burns to the ground. After building lives here for more than 30 years, leaders of Victoria’s Muslim community—Abe Ajrami, Omar Rachid, and the founder of the mosque, Dr. Shahid Hashmi—watch in horror as their spiritual and communal home is destroyed. The next day, Abe, Omar, and Dr. Hashmi hold a press conference by the smoldering rubble. To their surprise, over 500 of their fellow Victorians arrive to stage an impromptu peace rally. Within a week, Omar’s GoFundMe campaign to rebuild the mosque goes viral and raises more than a million dollars. The story of Victoria makes headlines around the world, offering a parable of togetherness in dark times and a balm of comfort to Victoria’s Muslim community.

But when the cameras turn away and the tidy narrative slips from the headlines, this South Texas community steeped in uneasy history starts to face difficult questions about its own identity. Behind the inspirational news stories is a deeply divided town facing real challenges. Victoria must overcome its age-old political, racial, and economic divides, and begin the hard work of changing itself for the better. However, all are shocked when Marq Vincent Perez, a local Hispanic man, is arrested for burning the mosque.

Standing with the Muslim community, other area leaders—including Fred Hobbs, the pastor of a Black Baptist church; Danny Garcia, a Hispanic city commissioner; and Susannah Porr, a Caucasian community organizer—gather to pose questions and find answers in the wake of the mosque arson. In a 3-part docuseries, A Town Called Victoria chronicles the town, its activists and politicians; its preachers and worshippers; its community leaders and ordinary folks, as they follow the trial and rebuild the mosque, learning through lessons of the past to find a collective way forward.