African American musician Daryl Davis has a peculiar, controversial passion: meeting and befriending members of the Ku Klux Klan in an attempt to change their minds and forge racial conciliation, one racist at a time. 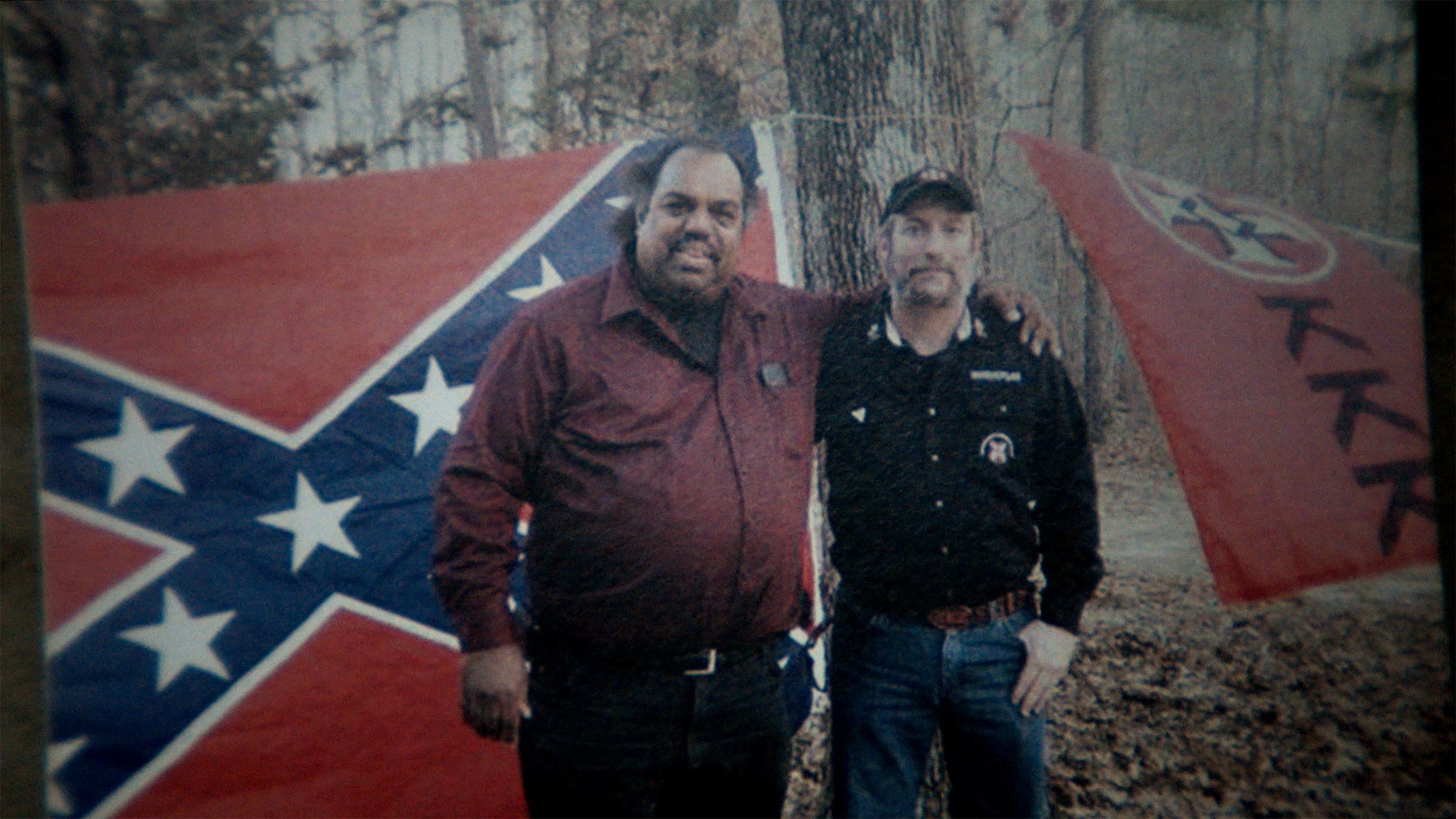 Noah Ornstein joined Sound & Vision Productions in 2008, serving in a variety of roles but primarily in the company’s feature film division and as Sound & Vision’s General Counsel. Noah received his JD and MBA from UCLA, and majored in Political Science and History at Tufts.

Daryl Davis is an accomplished musician who has played all over the world with legends like Jerry Lee Lewis and Chuck Berry. He also has an unusual and controversial hobby: Daryl likes to meet and befriend members of the KKK, many of whom have never met a black person. When some of these same people decide to leave the Klan, Daryl keeps their robes and hoods — building his collection piece by piece, story by story, person by person. But when he meets Black Lives Matter activists he finds not everyone approves of his methods of racial reconciliation. Accidental Courtesy captures Daryl as he attempts to answer his lifelong pursuit of the question, "How can you hate me when you don't even know me?"