Gunnar Myrdal’s investigation of Jim Crow racism reveals the power of unconscious biases and their impacts on notions of race and class today. 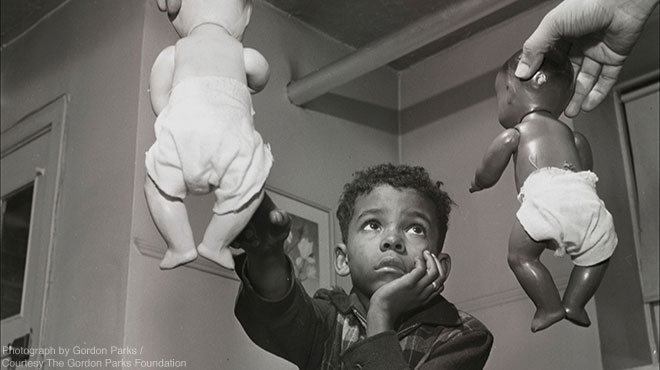 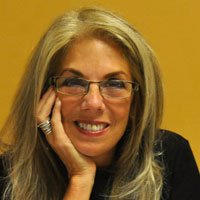 Christine Herbes-Sommers is President of Vital Pictures, Inc. and has produced over 100 hours of documentary, dramatic, and educational programming for PBS since 1976. Her film Joan Robinson: One Woman’s Story won the duPont Columbia Award in 1981, and her work over the years has garnered many other awards. At Vital Pictures she partnered with Llew Smith… Show more and California Newsreel to develop and produce the award-winning, four-part series Unnatural Causes: Is Inequality Making Us Sick? and was executive producer for the ITVS documentary Herskovits at the Heart of Blackness. She is currently producer for Raising of America and is spearheading the Coming of Age in an Aging America project. She and Llew Smith were also producers for the groundbreaking series Race: The Power of an Illusion in 2001. Prior to Vital Pictures, Christine was a staff producer at WGBH/Boston. She has a BA in Political Science from Knox College and a MA from the Fletcher School of Law & Diplomacy. Show less

Other ITVS Films
Herskovits at the Heart of Blackness 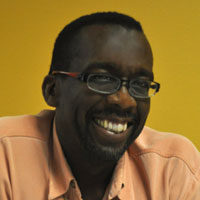 Llewellyn Smith is co-founder and project director at Blue Spark Collaborative and has created a number of award-winning films with his producing partner Christine Herbes-Sommers at Vital Pictures. He is the producer and director of Bound by Blood -- The Elaine Massacre Then & Now. Smith was co-executive producer for the PBS series Unnatural Causes: Is Inequality Making Us Sick?… Show more (2008) — a look at the surprising impact social and economic conditions have in determining health and longevity. He also served as director-producer for the Vital Pictures documentary Herskovits at the Heart of Blackness (2010) a look at the consequences of race identity politics.

In 2012, Smith directed and produced Vital Pictures’ Gaining Ground: Building Community on Dudley Street, which follows community organizing and community building effort over a two-year period in a remarkable low-income Boston neighborhood where he grew up. Other films or series contributions include Africans in America: America’s Journey Through Slavery (1997), Race: The Power of an Illusion (2003), Forgotten Genius (2007), and American Denial (for Vital Pictures, 2013). Show less 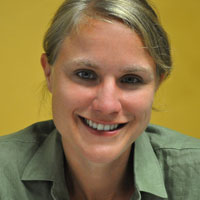 Kelly Thomson acted as producer and editor to Vital Pictures’ award-winning films, including Gaining Ground: Building Community on Dudley Street, The Raising of America, Herskovits at the Heart of Blackness, and Unnatural Causes: Is Inequality Making Us Sick? She is currently in production on an independent documentary that profiles female leaders… Show more in Islamic mysticism. Her first feature independent documentary, Savage Memory, has screened at festivals, museums, and universities across the globe. She recently served as Artist-in-Residence at the Dudley Street Neighborhood Initiative where she worked with teens to create short films. She has worked on a number of independent films over the past fifteen years including Milk, Wild Art, Hotels 4, All Falls Down, A Vote for Choice, and Funeral of the Last Gypsy King. Kelly received her BA from New York University in Religious Studies. Show less

Follow the story of foreign researcher and Nobel Laureate Gunnar Myrdal whose study, An American Dilemma (1944), provided a provocative inquiry into the dissonance between stated beliefs as a society and what is perpetuated and allowed in the name of those beliefs. His inquiry into the United States' racial psyche becomes a lens for modern inquiry into how denial, cognitive dissonance, and unrecognized, unconscious attitudes continue to dominate racial dynamics in American life. The film’s unusual narrative sheds a unique light on the unconscious political and moral world of modern Americans. Archival footage, newsreels, nightly news reports, and rare southern home movies from the '30s and '40s thread through the story, as well as psychological testing into racial attitudes from research footage, websites, and YouTube films.

In American Denial, hear from experts — historians, psychologists, sociologists and Myrdal’s daughters — while witnesses work to exhume unconscious feelings Americans have about themselves and others. Fascinated by the Myrdal question, the film’s experts reflect on it with emotion and intellectual rigor. At the core of their inquiry: How to reconcile individual feelings and thoughts with the bedrock values of our democracy?