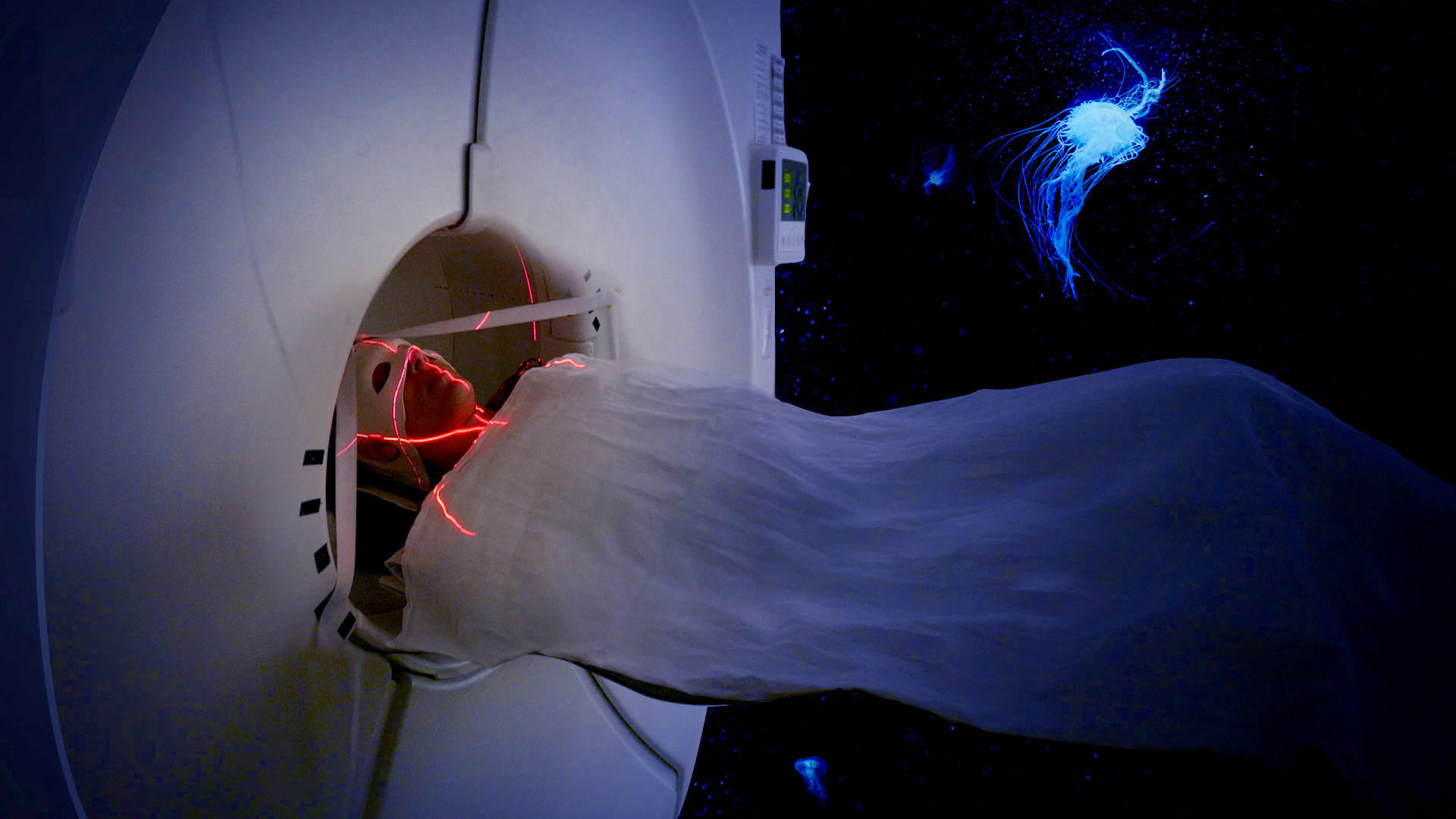 What begins as a science film emerges far beyond the explicable. AWARE follows six brilliant researchers approaching consciousness, all from radically different perspectives: through Eastern meditation, with high-tech brain research, by methodically exploring inner space through psychedelic substances, and by investigating the consciousness of plants. Scientists are coming to new insights, some of which have been integral to Indigenous knowledge for millennia.

Christof Koch, a renowned neuroscientist and head of the Allen Institute for Brain Science, has come to openly question whether material science can find the origins of consciousness and has begun to ask if consciousness could be in all things, the fundamental essence of the universe. Tibetan Buddhist monk Matthieu Ricard, himself a former molecular biologist, maintains we cannot approach consciousness from the outside, but only from the inside, through meditation. Roland Griffiths, Director of the Center for Psychedelic and Consciousness Research at Johns-Hopkins University, is systematically investigating prohibited psychoactive substances used by Indigenous peoples for thousands of years to heighten awareness and cure illness. ‘Psychonauts,’ like modern day astronauts, are being trained and sent out to investigate and report back from their own inner space. Philosophy professor Richard Boothby, previously an atheist, would not hesitate to say he encountered god during his psychedelic sessions. Meanwhile, Biologist Monica Gagliano, professor at the University of Sydney, is making the empirical case in her lab that plants hear, see, communicate, learn, remember, and feel pain. Mayan healer Josefa Kirvin Kulix posits that the “new science” seems to be coming around to resonate with an old worldview held by traditional, Indigenous people.

AWARE may open as a science film, but ultimately leads viewers on an adventure into inner space. The networks of consciousness are reflected in grand cinematographic imagery that reflects the vast interconnectedness of Nature – from the smallest organisms, to the world of plants and animals, and on to the cosmos. It invites audiences to review their long-held beliefs and assumptions and initiate their own consciousness journey, ultimately bringing awareness to awareness. AWARE is the second film in the trilogy with Heart of Sky, Heart of Earth.