From the 1860s to the 1920s, towns across the U.S. expelled African American residents. Today, these communities remain virtually all white. 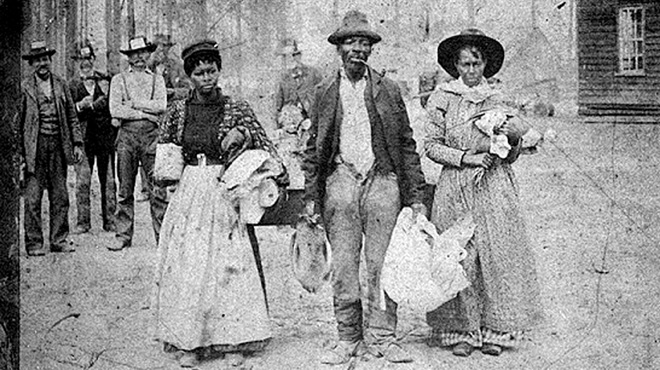 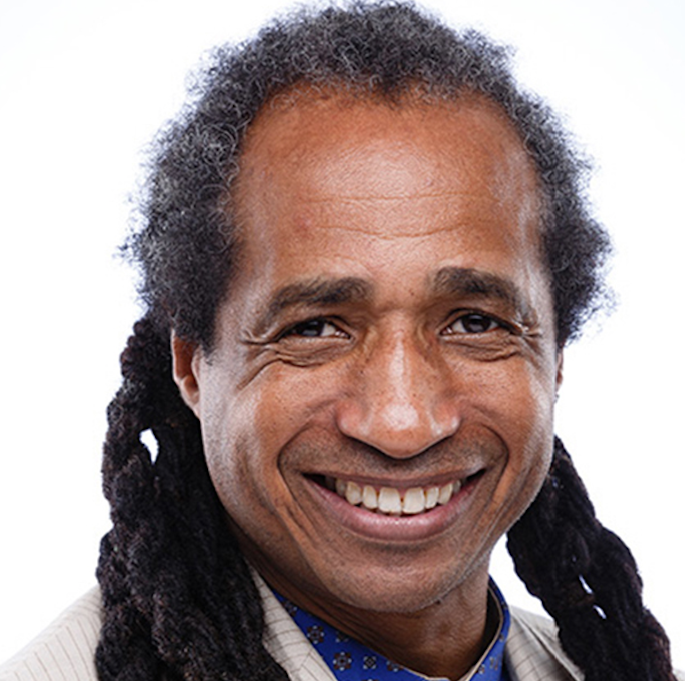 Other ITVS Films
93QUEEN
The Migrant Trail Game
Murders That Matter
A Son's Sacrifice
Tell Them We Are Rising: The Story of Black Colleges and Universities
Two Towns of Jasper
The Undocumented

A hundred years ago, in communities across the U.S., white residents forced thousands of black families to flee their homes. Even a century later, these towns remain almost entirely white. Banished tells the story of three of these communities and their black descendants, who return to learn their shocking histories.

In Forsyth County, Georgia, where a thousand black residents were expelled, the film explores the question of land fraudulently taken, and follows some descendants in their quest to uncover the real story of their family's land. In Pierce City, Missouri, a man has designed his own creative form of reparation — he wishes to disinter the remains of his great-grandfather, who was buried there before the banishment. And in Harrison, Arkansas, home to the headquarters of the Ku Klux Klan, a white community struggles with their town's legacy of hate.

By investigating this little-known chapter in American history, Banished also takes a contemporary look at the legacy of racial cleansing. Through conversations with current residents and the descendants of those who were driven out, the film contemplates questions of privilege, responsibility, denial, healing, reparations, and identity.

What can be done to redress past injustices? What is the ongoing impact of the expulsions on families and communities today? In the stories of black families whose land and livelihood were stolen, the film illustrates the limits of the American legal system and the need for creative forms of repair. By introducing these families and the white communities who forced them out, Banished raises the question of responsibility for past wrongs and what is involved in righting them.