Rare archival footage and interviews reveal a startling new perspective on a revolution that changed the world. 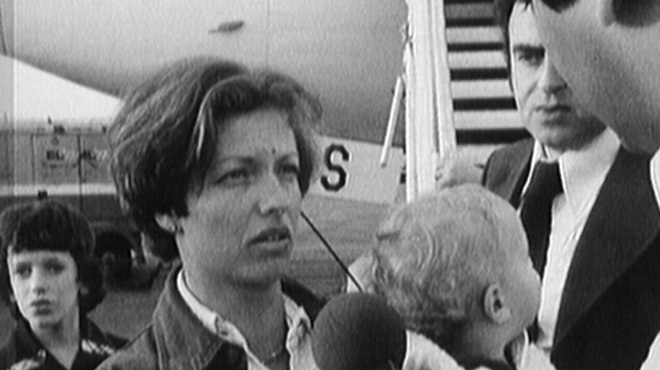 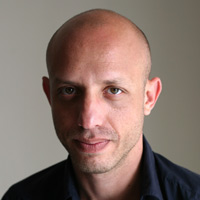 A graduate of the Film and Television Department at Tel Aviv University, Dan Shadur was a writer and editor for some of the major Israeli newspapers before shifting into film and TV. Dan was founder and chief editor of the cultural section of Globes– Israel's leading financial newspaper, and founder of Shadurian Publishers – a publishing house for… Show more cutting-edge literature from Israeli and international writers. In the last few years he has directed short-form television content, including the 30-minute fiction film Sunburn. Show less 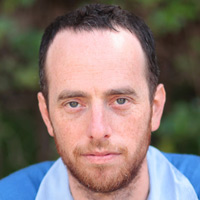 Barak Heymann has been directing and producing documentaries for TV and cinema for a decade. Barak and his brother Tomer's independent film company (Heymann Brothers Films) has produced over 20 documentaries, some as international co-productions. Their films have premiered in numerous festivals worldwide, such as Berlinale, IDFA, and Hot Docs, and… Show more won prestigious awards. Heymann teaches in several film schools in Israel and is currently engaged in a number of ongoing projects. Show less

Other ITVS Films
Bridge Over the Wadi

During the 1960’s and '70’s, thousands of Israelis lived in Tehran, Iran, enjoying a special relationship with the Shah and his dictatorial rule. Protected by large arms deals and complex financial ties, the Israeli community enjoyed a wealthy and luxurious lifestyle, while failing to note that the ruling power to which they were connected was collapsing. By the time they realized their “Iranian Paradise” was turning into hell, it was almost too late, and they found themselves in the middle of the Islamist revolution taking Iran by storm.

Using rare archival footage, plus interviews with diplomats, Mossad agents, businessmen, and their families, director Dan Shadur — whose family had been part of the very same community — reveals a new perspective on the revolution that changed the world.

What starts as a nostalgic look at a lost era becomes a thrilling story where huge dreams are shattered in a dark reality of greed, blindness, and lust for power.