Can the deal between South Africa’s old apartheid regime and its new government withstand the test of time? 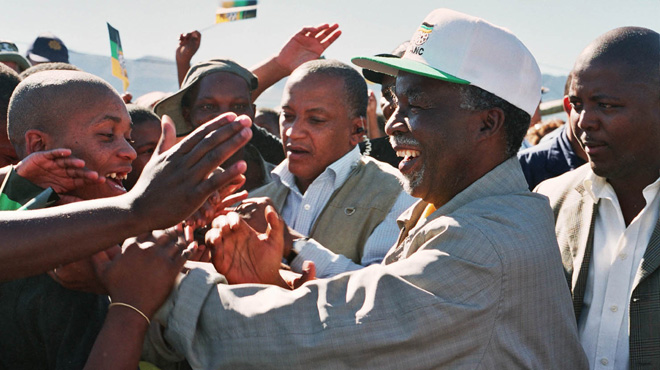 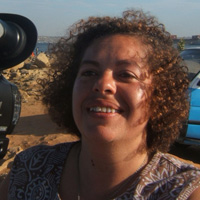 Jihan El-Tahri was born in Beirut, Lebanon, and is an award-winning writer/director and producer. She received her MA in political science from the American University in Cairo. From 1984 to 1990, she worked as a news correspondent covering politics in the Middle East with U.S. News and World Report and Reuters. She has produced and directed numerous… Show more documentaries, her most recent being the award winning and Emmy-nominated House of Saud (BBC/ARTE/PBS/NHK). Other films include: the ARTE documentary Price of Aid, The Tragedy of the Great Lakes (Canal +/ ARTE), and the six-part series Israel and the Arabs (BBC 2), for which she also co-authored the accompanying book, published by Penguin. Show less 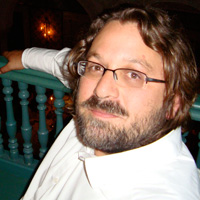 More than a decade after the inauguration of Nelson Mandela, South Africa is slated to become the host of the World Cup — a public affirmation of its break with its violent legacy of apartheid. But while the founding Freedom Charter of the African National Congress (ANC) outlined ideals for “a better life for all,” harsh inequalities still exist, from xenophobic attacks to corruption scandals and township protests. As a new decade looms, post-apartheid South Africa is at a crucial and dangerous crossroads. With the 2009 presidential election as a backdrop, Behind the Rainbow gives a previously untold account of the country's political problems, struggles, and realities.

The film explores the transition of the ANC, from a liberation organization into South Africa’s ruling party, through the evolution of the relationship between two of its most prominent veterans: Thabo Mbeki and Jacob Zuma. Exiled under apartheid, they were once brothers in arms. Under Mandela’s administration, they loyally labored to build a nonracial state. Now, they are bitter rivals. Their duel threatens to tear apart the ANC and the country, as the poor desperately seek hope in change and the elite fight for the spoils of victory.

The film features key interviews with ANC current and former leaders, including Jacob Zuma, Kgalema Motlanthe, Pallo Jordan, Thabo Mbeki, and Terror Lekota. Examining previous events that the country’s political decision-makers have agreed to bury for the sake of democracy, Behind the Rainbow is a behind-the-scenes look at South Africa's seemingly miraculous transformation.