Belly of the Beast

In California’s women prisons, incarcerated people who were sterilized without their consent fight for justice. 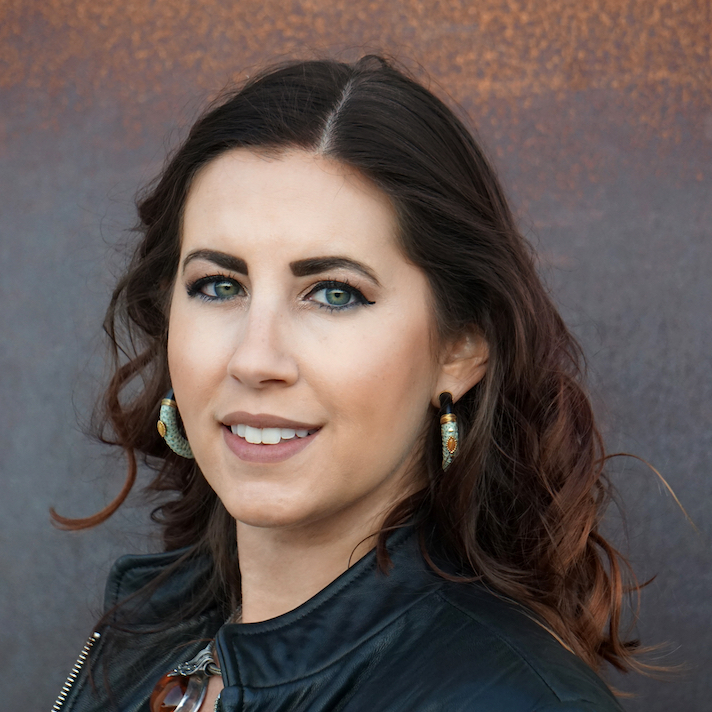 Erika Cohn is an Emmy award winning director/producer who Variety recognized as one of 2017’s top ten documentary filmmakers. Most recently, Erika completed The Judge, a film about the first woman judge to be appointed to the Middle East’s Shari’a courts, which premiered at the 2017 Toronto International Film Festival and will be broadcast on PBS’ 2018 Independent Lens… Show more series. Erika co-directed/produced, In Football We Trust, an Emmy award-winning, feature documentary about the unique faith and culture that ultimately drives young Pacific Islander men into the NFL, which premiered at the 2015 Sundance Film Festival and was broadcast on PBS’ 2016 Independent Lens series. Her work has been supported by IFP, the Sundance Institute, Tribeca Institute, Hot Docs, Sheffield, ITVS, Women in Film, BAVC and the CPB Producer’s Academy among others. In 2013, Erika founded Idle Wild Films, Inc., which has released three feature documentaries and produced numerous branded content and commercial spots, including Gatorade’s Win from Within series, for which she received a 2016 Webby award nomination. Erika is also an avid photographer and served as a U.S. Ambassadorial Film Scholar to Israel/Palestine. Show less

Other ITVS Films
In Football We Trust
The Judge

Angela Tucker is a New Orleans-based writer, director and Emmy-nominated producer. Her films include Belly of the Beast (2020, Independent Lens), and All Skinfolk, Ain’t Kinfolk (2020, PBS), a short about a mayoral election in New Orleans. Earlier films include the narrative feature All Styles (2018, Amazon), Black Folk Don’t, a documentary web… Show more series that was featured in Time’s “10 Ideas That Are Changing Your Life”, and (A)sexual (2012, Netflix/Hulu). Show less 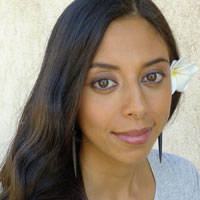 Christen Hepuakoa Marquez holds a BFA in Film and Video Production from NYU. In 2011, she produced the narrative feature film Two Shadows, which went on to win the Audience Choice Award for Best Feature Narrative at the LA Asian Pacific Film Festival. E Haku Inoa: To Weave a Name is her debut feature-length documentary. She has also worked as a producer and… Show more shooter for docu-series and shorts for National Geographic and Univision. Show less

Other ITVS Films
E Haku Inoa: To Weave a Name

Producer Nicole Docta is a documentary producer who has focused her career on socially impactful projects and BIPOC stories. She Co-Produced the Emmy-nominated As Goes Janesville (Independent Lens 2013). Nicole was the Outreach and… Show more Engagement Coordinator for the Emmy award-winning In Football We Trust (Sundance 2015). She Associate Produced the Peabody Award-winning and Emmy-nominated The Judge (TIFF, DOC NYC, IDFA 2017), which aired on Independent Lens in 2019. She is a Producer on Belly of the Beast (HRWFF 2020) Directed by Erika Cohn and Co-Producing Through The Night(Tribeca 2020) by Director Loira Limbal. Nicole is also a Special Initiatives Producer at Firelight Media. Show less

The pastoral farmlands surrounding the Central California Women’s Facility, the world’s largest women’s prison, help conceal the reproductive and human rights violations transpiring inside its walls. A young woman who was involuntarily sterilized at the age of 24 while incarcerated at the facility teams up with a human rights lawyer to stop these violations. Together they spearhead investigations that uncover a series of crimes, from inadequate access to healthcare to sexual assault to illegal sterilization—the latter largely perpetrated against the facility’s Black and Latinx populations. As doctors and prison officials contend that the procedures were in each person’s best interest and of an overall social benefit, activists and allies take to the courtroom to fight for reparations and some semblance of justice.