From New York to Los Angeles, Black Theatre has become an outlet for a community’s celebration of itself because Black Theatre is American theatre. 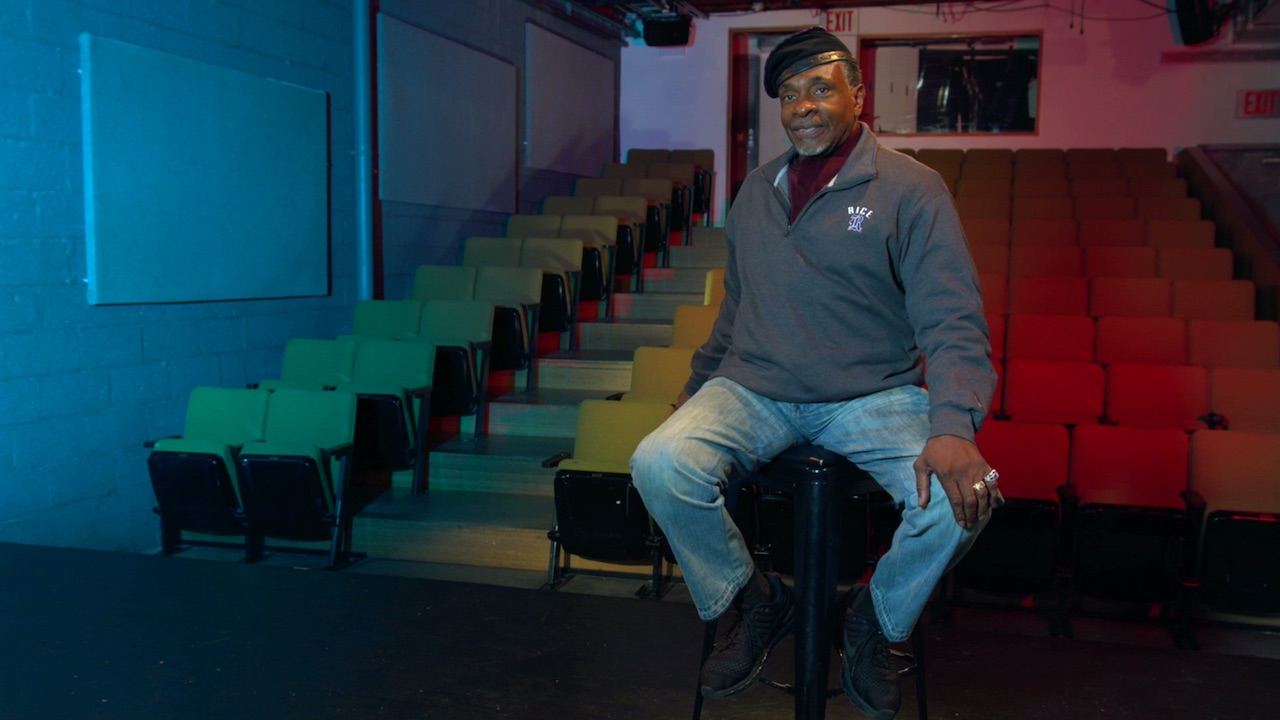 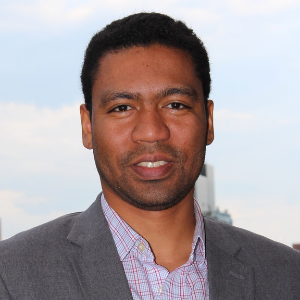 The son of renowned director, actor, and musician Rome Neal, Sr., Rome Kyn grew up within the Black Theatre experience, and, as a youth, worked on several of his father’s productions in New York City. Now, the father/son Neal duo is working to bring the story of Black Theatre to film with The Black Theatre Project. Show less

“Black Theatre” is not merely the art of Black actors having a presence on the stage and performing for an audience. Black Theatre is a haven for ideas and a source of mental healing for the Black community from the scars of systematic oppression, economic inequality, and discrimination in America through unfiltered forms of expression. Born out of the 1960s, it has had a transformative impact on the Black community and on the nation’s cultural and political landscape by unapologetically addressing Black issues and the politics of the nation. However, it is an often-absent part of the mainstream American narrative due to lack of representation in institutes, as well as the general public’s lack of familiarity with its contributions to society - even though acclaimed actors like Denzel Washington and Viola Davis publicly credit Black Theatre for giving them their career starts and sharpening their storytelling skills.

Black Theatre Project examines the obstacles faced by the Black theatrical creative community in achieving independence and freedom of expression. From New York to Los Angeles - and everywhere in between - it has become an outlet for a community’s celebration of itself because Black Theatre is American theatre.