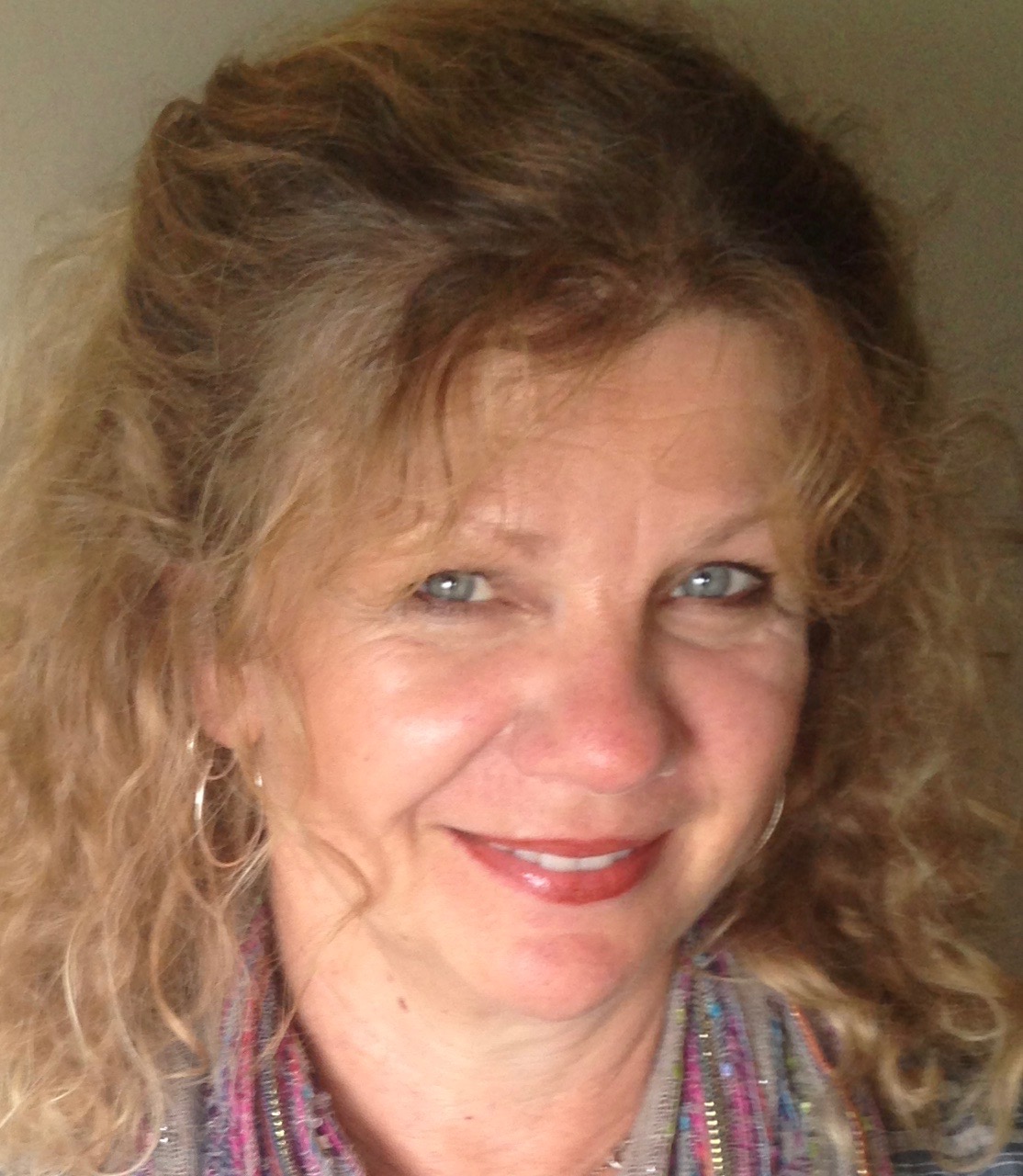 Founder and President of Clear Cut Inc, Vice President of TH Entertainment LLC., Barbara Hall has been involved in all aspects of development, consultation, production and distribution of original programming for both traditional television and digital realm for more 25 years. She is the Producer of award winning specials, series and long form… Show more documentary films. She is President of Clear Cut Inc (Incorporated in 1997); this company provides rights and clearance services and consults on a wide range of music and documentary, scripted and variety productions focusing on international rights and clearance issues. Programming Credits: more than 25 long form, music based productions including authorized biographies and concerts, theme related documentaries and theme- related series. All productions have worldwide distribution. Barbara has enjoyed a long history of working with many production companies and broadcasting networks both domestic and international. She has a worked with public television in both production and consultation on rights and clearances. Show less

Trace the improbable journey of Charley Pride, from his humble beginnings as a sharecropper’s son on a cotton farm in segregated Sledge, Mississippi, to his career as a Negro American League baseball player and his meteoric rise as a pioneering country music superstar. Pride’s love for music led him from the Delta to a larger, grander world. In the 1940s, radio made it possible for Pride to grow up listening to and imitating Grand Ole Opry stars like Ernest Tubb and Roy Acuff. The singer arrived in Nashville in 1963 while the city roiled with sit-ins and racial violence, managing managed to parlay a series of fortuitous encounters with music industry insiders into a legacy of hit singles, a Grammy Lifetime Achievement Award and a place in the Country Music Hall of Fame. Narrated by Grammy-nominated country singer Tanya Tucker, the film features original interviews with country music royalty, including Garth Brooks, Dolly Parton, Brad Paisley, Darius Rucker and Marty Stuart, as well as on-camera conversations between Pride and special guests, including his wife Rozene Pride, Willie Nelson and fellow musicians.