Portrait of a remarkable artist, revealing the critical events, passions, and challenges that shaped the life of John Coltrane and his revolutionary sounds. 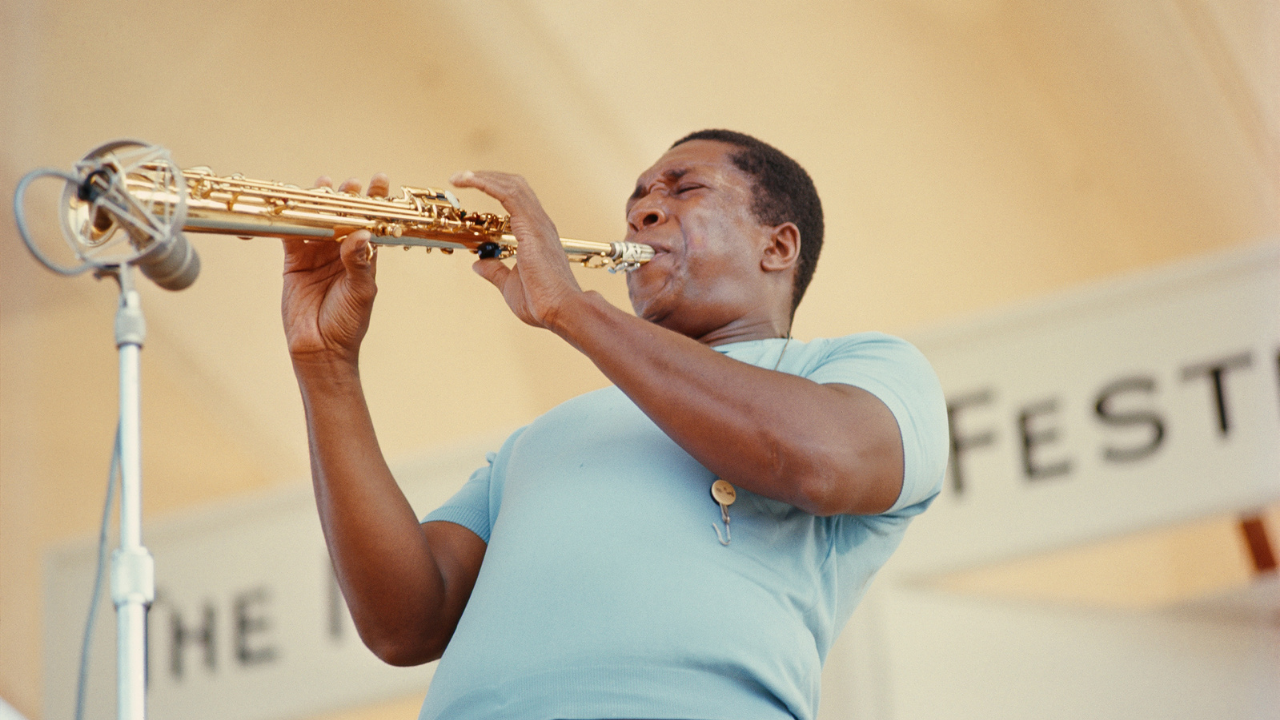 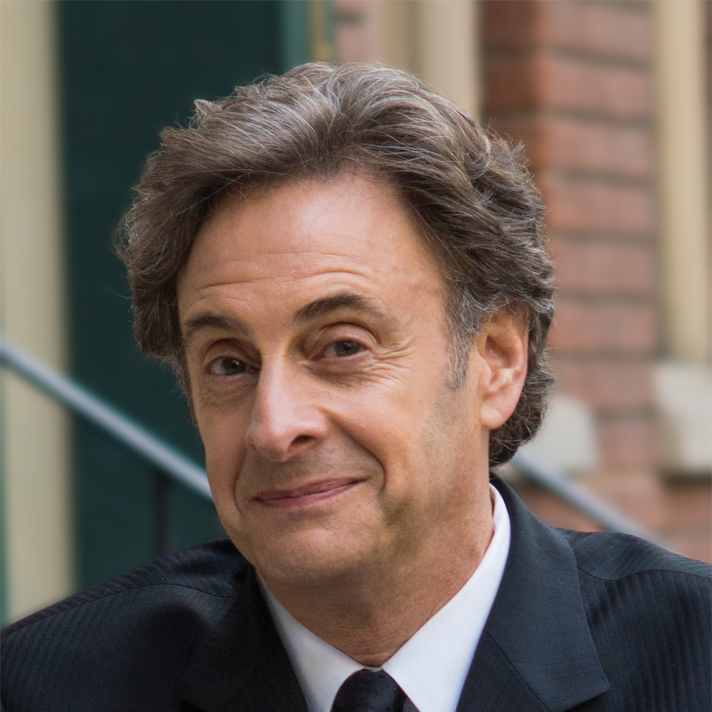 From pop culture to politics, sports to world religions, Venice and Toronto film festivals to PBS, Emmy®, Grammy® and Writers Guild Award nominee John Scheinfeld is a critically-acclaimed documentary filmmaker with a broad range of subjects and productions to his credit. Scheinfeld's Chasing Trane, the first authorized feature documentary about the… Show more legendary John Coltrane, was an official selection of the 2016 Telluride Film Festival, Toronto International Film Festival, DOC NYC, and IDFA Amsterdam. Scheinfeld is best known for The U.S. vs. John Lennon, which tells the true story of the US government’s attempt to silence the beloved musician and iconic advocate for peace, and Who Is Harry Nilsson (And Why Is Everybody Talkin' About Him)?, about one of the most talented and uncompromising singer-songwriters in pop music history. Scheinfeld received a B.A. in Communications and Sociology from Oberlin College and holds an M.F.A. in Radio/Television/Film from Northwestern University. Show less

Chasing Trane is about an outside-the-box thinker whose boundary-shattering music continues to impact and influence people around the world. This portrait of a remarkable jazz artist reveals the critical events, passions, experiences and challenges that shaped the life of John Coltrane and his revolutionary sounds.

It is a story of demons and darkness, of persistence and redemption and, above all else, it is the journey of a spiritual warrior who found himself, found God and, in the process, created an extraordinary body of work that transcends all barriers of race, religion, age and geography. It is a film for anyone who appreciates the power of music to entertain, inspire and transform.

The beauty, poignancy, energy, pain, joy and inspiration heard in nearly 50 Coltrane recordings from throughout his career brings alive the artist and the times in which he lived. Although Coltrane never did any television interviews (and only a handful for radio) during his lifetime, he is an active and vibrant presence in the film through thoughts he expressed during print interviews. These words — spoken by Academy Award-winner Denzel Washington — illuminate what John Coltrane may have been thinking or feeling at critical moments throughout his life and career.

Written and directed by John Scheinfeld (The U.S. vs. John Lennon and Who Is Harry Nilsson…?) the film is produced with the full participation of the Coltrane family and with the support of the record labels that collectively own the Coltrane catalog.