The Equal Futures Academy addresses gender disparity by keeping boys and girls separate until 18. But at what price to these teenagers’ identities? 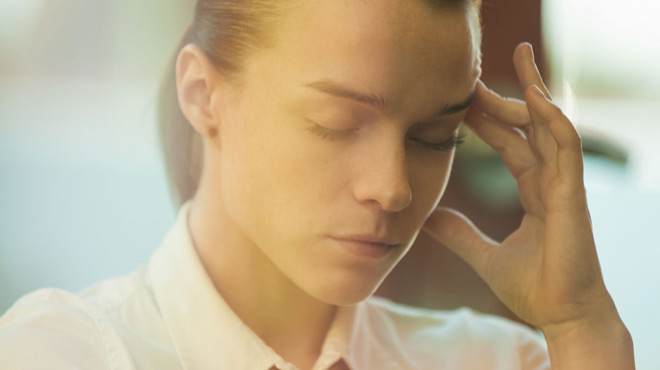 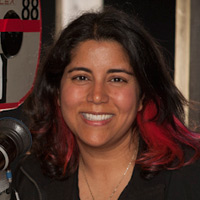 The Equal Futures Academy addresses the gender disparity with a radical idea: keep boys and girls separate until the age of eighteen. But at what price to these teenagers’ identities?