Released after 23 years in prison for nonviolent drug offenses, a mother reconnects with her family and reflects on the legacy of the War on Drugs. 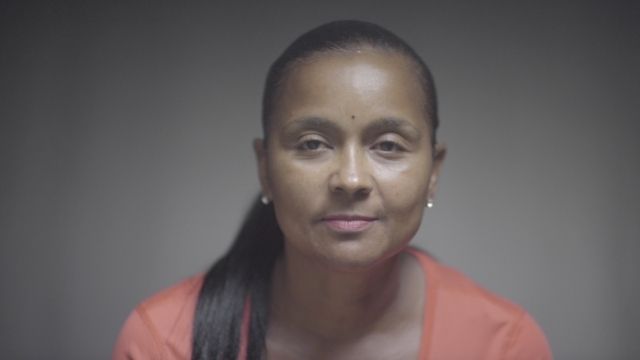 Nailah is a filmmaker intrigued and inspired by the enduring human spirit, whose films span fiction and nonfiction. Her acclaimed work has been distributed domestically and internationally on the film festival circuit, theatrically and televised. Nailah’s debut documentary Vanishing Pearls: The Oystermen of Pointe a la Hache, told the story of the… Show more little known African American oyster fishing community in Plaquemines Parish and their fight for justice in the aftermath of the 2010 BP Oil Spill. The film was acquired by ARRAY and is currently available on The Urban Movie Channel. In 2017, Nailah was nominated for a National Magazine Ellie award for directing Essence Magazine’s Black Girl Magic Episode 4. Nailah’s first narrative film, Plaquemines, was awarded the inaugural Create Louisiana $50k Short Film grant. It was chosen as an American Black Film Festival HBO Shorts finalist and is currently available on HBO platforms. Nailah’s current work includes the documentary Commuted. The film has received support from Chicken & Egg, ITVS, Black Public Media and Firelight Media. Show less 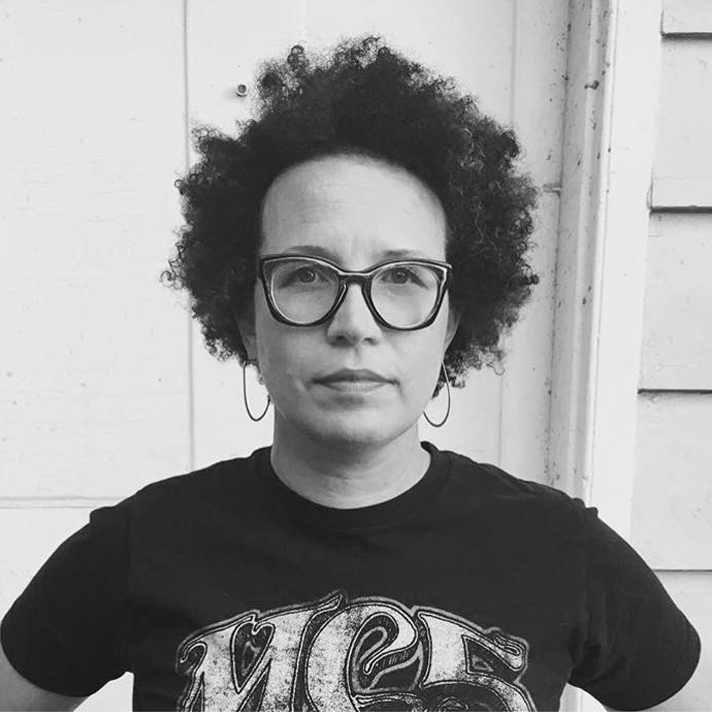 A native Floridian and decades-long resident of New Orleans, McKinnon is interested in work that highlights the unique cultures and social issues of the Gulf South. Darcy McKinnon is a documentary filmmaker and Executive Director of NOVAC, the New Orleans Video Access Center, which has been supporting community-based media in Southeast Louisiana… Show more since 1972. She is a co-founder of ALL Y’ALL, the Southern Documentary Collective, with filmmaker Elaine McMillion Sheldon. McKinnon’s previous work in documentary includes the films Maquilapolis and Live, Nude, Girls, UNITE. She produces documentary work with Southern filmmakers, and her previous work includes producing Ben Simmons’ short doc ANIMALS, as well as the short doc series Post Coastal, which focuses on issues facing Louisiana’s coastal communities in the face of land loss and climate change. Currently, in addition to Commuted, McKinnon is producing The Neutral Ground, an ITVS documentary in late production directed by CJ Hunt, focusing on the removal of Confederate Monuments and their legacy of revisionist history, bloodpeach by Zuri Obi, an experimental short about a lingering folktale in Natchez, MS, which has support from Tribeca and Sundance, and is a consulting producer on Katie Mathews’ Roleplay, a documentary focusing on a group of students at Tulane University who use theater to explore issues of sexual assault on campus. Show less

Other ITVS Films
The Neutral Ground

At the age of 26, Danielle Metz, an African-American mother of two with no prior arrests or convictions, was sentenced to three life sentences plus twenty years for the transporting of illegal drugs, as part of her husband’s New Orleans drug ring. Danielle reflects on her personal decisions and the systemic forces that took away her liberty and that of so many women with whom she was incarcerated. She became another number in the national trend of women incarcerated for participation in the crimes of their partners. Danielle was granted clemency by President Obama in 2016 after 23 years of incarceration. This film follows her reentry into the world as her dreams of reunion with her family clash with the reality of reentry, and the stark challenge of reclaiming the time she lost at a women’s facility in California back into a mother and daughter in her native New Orleans. Over time Danielle reconnects with her now-adult children and begins work as a violence interrupter, youth mentor, get-out-the-vote organizer, and, in the midst of a global pandemic, a resource provider connecting formerly incarcerated people with health services. With Danielle’s compelling story as an entry point, Commuted is a meditative examination of the multi-generational impact of the sentencing guidelines central to the War on Drugs, which disproportionately affect communities of color.