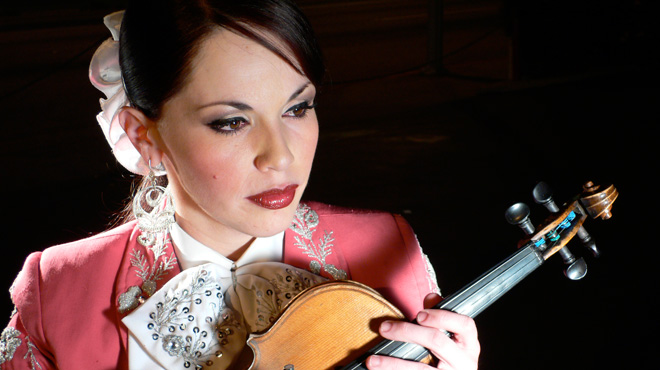 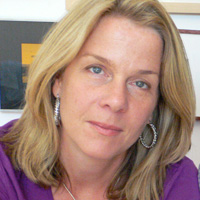 Elizabeth Massie is a documentary producer, director and writer. Over the past seven years, she has written and produced shows for more than 35 non-fiction television series, including the top-rated History Channel series, Cities of the Underworld; Lock Up: Inside America’s Prisons for MSNBC; A Face for Yulce for TLC (winner of Freddie, Hugo, and CINE… Show more Golden Eagle awards); On The Inside for Discovery; Lifetime’s Final Justice with Erin Brockovich, and many others. She co-wrote and co-produced Out of the Shadow, a feature documentary about a woman’s lifelong battle with schizophrenia and the mental health system. The film was aired on PBS affiliates nationwide and was featured in People magazine. She also was the writer for Emmanuel’s Gift, a feature doc narrated by Oprah Winfrey which tells the inspirational story of Emmanuel Yeboah, a disabled cyclist from Ghana. The film received the 2006 Media Access Award for Outstanding Documentary. Massie founded CHC Productions with partner Matthew Buzzell in 1999 to create provocative documentaries about complex social topics, with a special focus on women’s issues. Their first film, Who Cares About Girls?, was selected by the Council on Foundations as one of the 10 best foundation-funded films of 2000. This film explores the impact of media culture on the self-esteem of pre-teen and teenage girls. Their next film, What A Girl Wants, delves more deeply into these issues, and was featured on Oprah in 2002. Massie holds a MFA in directing from the American Film Institute. Show less 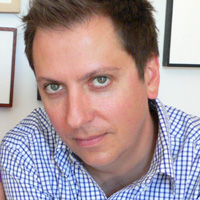 Matthew Buzzell earned his MFA in direction from the American Film Institute in 1999. His thesis film, 6 and a Half, received The Martin Ritt Foundation Award and Buzzell was honored as conservatory’s 1999 Director of the Year. In 2001, he collaborated with filmmakers Elizabeth Massie and Jacob Bricca on the Teresa Heinz Foundation-commissioned… Show more documentary What A Girl Wants. After winning a number of film festivals, Buzzell’s feature-length portrait of a jazz vocal legend, Jimmy Scott: If You Only Knew, received its broadcast premiere on Independent Lens in 2004, winning the Audience Award. In 2006, two of Buzzell’s films premiered at the Tribeca Film Festival. Tell Me Do You Miss Me chronicles the bittersweet final bows of the critically acclaimed NYC indie-rock band Luna as they mount their farewell world tour. Putting The River In Reverse documents the historic collaboration between music legends Elvis Costello and Allen Toussaint as they embark on the first major recording sessions to take place in New Orleans in the weeks post-Hurricane Katrina. In 2007, Buzzell created a number of promotional films, electronic press kits and music videos for artists including Diana Krall, Joe Henry, and Bad Religion. He is developing a number of new projects in both the documentary and narrative arenas. Show less

Other ITVS Films
Jimmy Scott: If You Only Knew

Compañeras is an intimate profile of America’s first all-female mariachi band: Mariachi Reyna de Los Angeles. Since 1994, this 12-member group has been taking on a male-dominated musical tradition and building the popularity of mariachi music.

Alternating between heart-stirring performances and behind-the-scenes band drama, the film reveals the intense, passionate world of female mariachi. Interwoven throughout are the stories of two women: 19-year-old Angelica, a devoted groupie of Reyna who comes to Los Angeles to fulfill her dream of auditioning for the group, and Cindy, the group’s leader and the only non-Latina, who struggles to assert her authority over the other members without alienating everyone.

As the stories of Cindy and Angelica unfold over the course of the film, we witness other members of the group struggling with issues universal to women everywhere: how to balance family life with career, how to achieve equal pay, how to deal with emotional conflict and how to balance competing priorities.

Musically stunning and emotionally compelling, this intimate film sheds light not only on a unique and fascinating Mexican tradition, but also on larger issues of gender and culture in American society.