A first-term city councilwoman juggles a hotly contested reelection campaign and a full-time job as a hotel housekeeper. 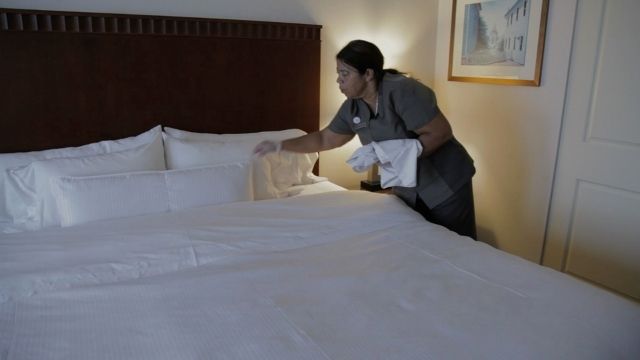 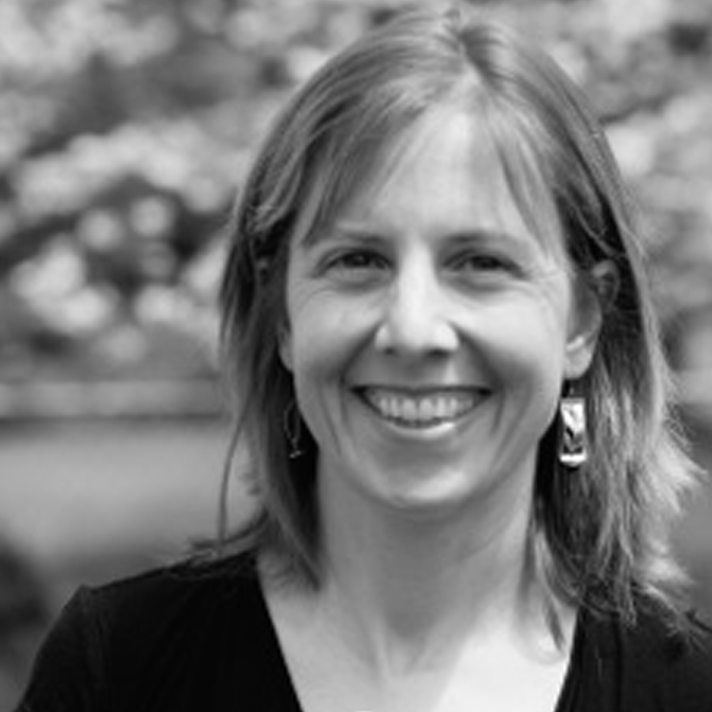 Margo Guernsey’s films document American stories where the protagonists work in challenging spaces toward a more equitable world. Councilwoman is her first feature length documentary. She has two other projects in development including Pauli Murray: An American Life (w.t.), which has received NEH development funding. In between films, Margo… Show more directs and produces short films and promotional videos for non-profit organizations and small businesses. Over the past 20 years, Margo has worked as a union organizer, non-profit development director, Spanish/English translator and media instructor. She began her film career in 2010 as a producer at WPBT2 (Miami). She holds an MFA in Film (University of Miami), MA in History (Umass/Amherst), BA in History (Brown University), and is a Tribeca/Camden/CNNFilms Retreat Alumni. Show less 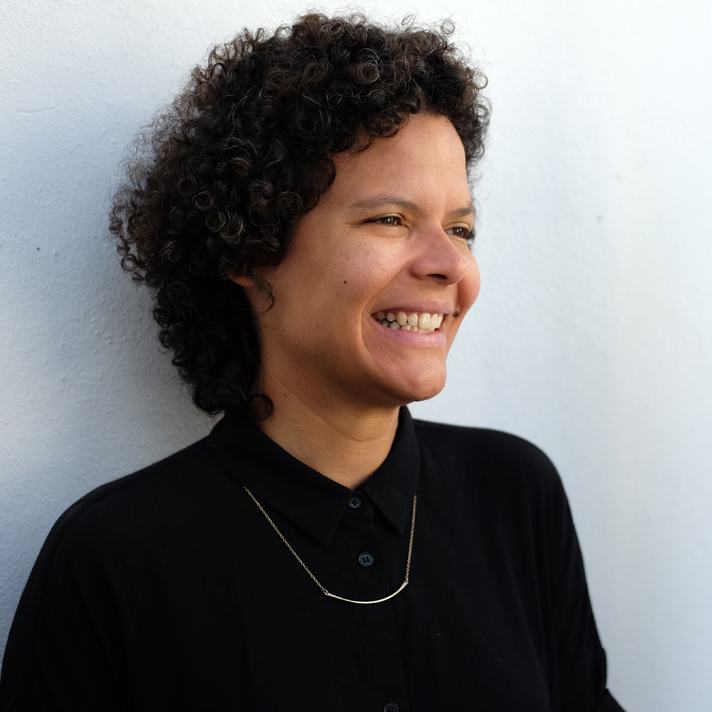 Patricia Benabe is a documentary film producer and writer. She produced the two documentary short films Love The Sinner and Field of Vision’s They Took Them Alive, as well as feature documentary Memories of a Penitent Heart which premiered at Tribeca Film Festival in 2016 and broadcast on POV in 2017. Patricia also co-produced The Hand That Feeds (Audience… Show more Award at Full Frame Film Festival, 2014; America ReFramed 2016) and Reportero (Emmy nominee; POV, 2013). Patricia served as associate producer on Roberto Clemente (ALMA Award, 2009) and as coordinating producer on the Annenberg series An Invitation to World Literature (WGBH, 2010). She field produced for The Undocumented by Marco Williams and Aaron Lubarsky’s The Naturalized, which was commissioned by The History Channel. Her films have received support from Sundance Institute, Tribeca Film Institute, Ford Foundation, Cinereach, Latino Public Broadcasting, ITVS, POV, Chicken and Egg, and LEF. Show less

Carmen Castillo won a seat on the city council between shifts as a hotel housekeeper. Building a name for herself in local politics as she fought to unionize and, unsuccessfully, to raise the minimum hourly wage to $15 for all Providence, Rhode Island, hotel workers, Castillo infuriated her more corporate-minded constituents in Ward 9. Councilwoman tracks the story from her arrival in the U.S. from the Dominican Republic in the mid-1990s to her 2014 reelection bid, when she once again espouses a fiery progressive platform. And neither of her opponents proves shy about using her marginalized economic status and lack of formal higher education against her. Castillo battles personal setbacks and legacy notions of who is qualified to run for political office — all the while fiercely defending her vision of a society in which all people earn enough to support themselves and their families.