After the suicide of a formerly incarcerated woman suffering mental illness, an Oregon D.A. examines his county’s prison diversion programs. 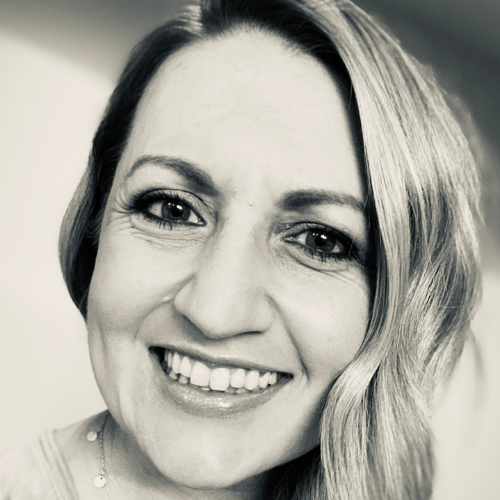 On a dark November night in 2018, Alexandria Tereshka stepped into a busy Salem, Oregon highway clutching stacks of court records and case files. After spending years stuck in a cycle of addiction, mental illness, and incarceration, Tereshka laid down on the pavement and was killed by two cars. Her death was officially recorded as a suicide, but her family believes it was a cry for help.

In Polk County, where Alexandria Tereshka died, District Attorney Aaron Felton didn't begin his career as a proponent of prison diversion programs. But in 2016, after seeing data on how these programs reduce recidivism and incarceration rates in other Oregon counties, he helped establish a mental health court in the county. But in order to qualify for the court, defendants must meet certain criteria, and Alexandria Tereshka, who received a minor charge in the weeks leading up to her death, was deemed ineligible.

Two years after Tereshka’s death, District Attorney Felton takes a deeper look into how people become eligible for diversion programs and what can be done to improve the system.